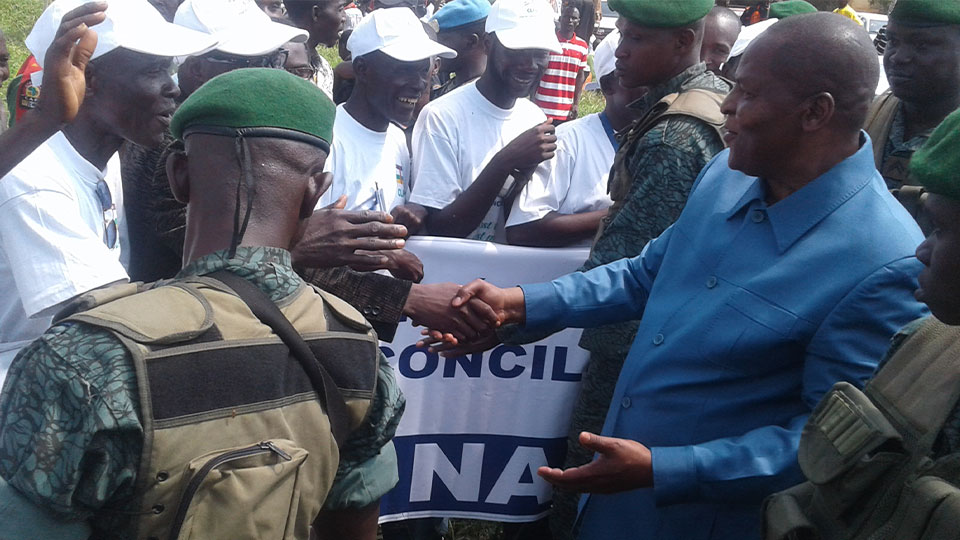 Dr. Mark Freudenberger, director of the Land Tenure and Property Rights sector for Tetra Tech International Development Services, examines how the U.S. Agency for International Development (USAID) is strengthening the capacity of Central African Republic (CAR) government institutions to reduce long-standing tensions and conflicts in diamond mining areas such as Berberati. All opinions expressed in this post are the author’s own.

Read the full post on the USAID LandLinks blog.

Violent conflict in the southwestern Berberati region of the CAR from 2013 to 2015 undermined the integrity of the diamond economy and sparked divisions leading to the erosion of trust between religious and ethnic groups, as well as between miners, farmers, and pastoralists. Rather than fueling local economic development, diamonds became a source of revenue for armed groups, who seized diamond mines and smuggled diamonds across borders in exchange for arms and ammunition.

In May 2015 the Bangui Forum, a national consultation, produced a peace accord calling for disarmament and reconciliation. In November 2017 the President of the CAR, the honorable Faustin Archange Touadera, formally launched Peace and Reconciliation Committees in Berberati, an important milestone in translating this peace accord into concrete action in this diamond producing area. 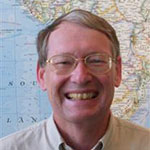 Dr. Mark Freudenberger is the director of Tetra Tech International Development Services’ Land Tenure and Property Rights sector. He is a specialist in resource tenure and property rights, eco-regional conservation and development, and natural resource management in francophone countries. He currently manages conflict minerals programs in the artisanal and small-scale diamond mining sector in Côte d’Ivoire and the CAR. Dr. Freudenberger holds a Ph.D. in regional planning and natural resource management from the University of California, Los Angeles.