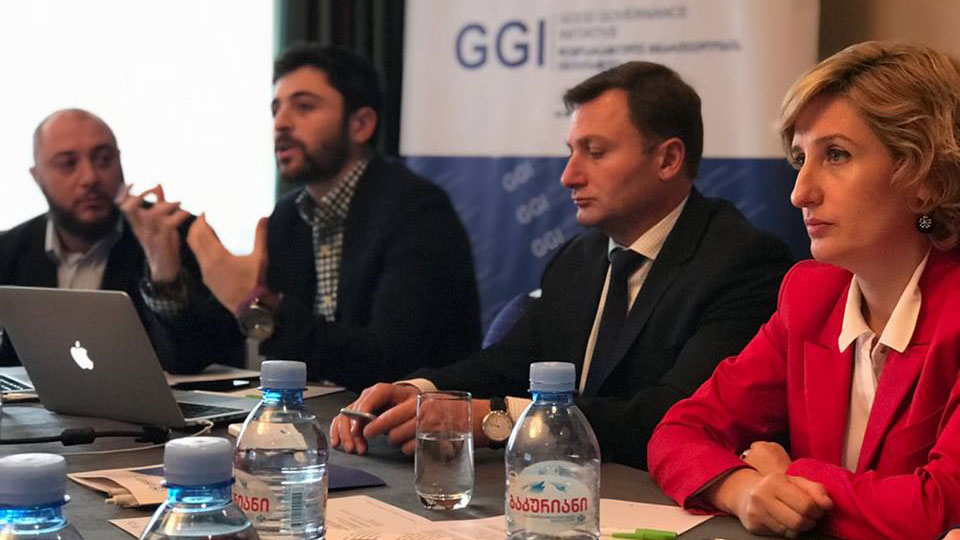 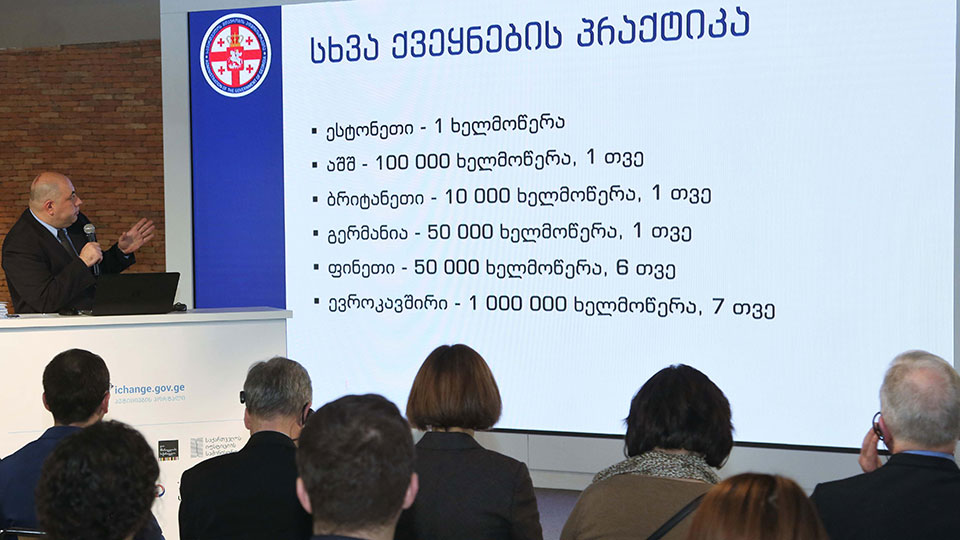 Over the last two decades, the Government of Georgia has made strides toward democracy by reforming the effectiveness and transparency of its government institutions. However, significant reforms have remained sluggish due to political barriers, external challenges or crises, and the complexities of building modern, effective, and responsive governance systems at the central and local level.

From 2015 to 2022, Tetra Tech worked closely with Georgian partners at the central and local level to build resilient, transparent, accountable, and effective governance systems. Through the Good Governance Initiative (GGI), funded by the U.S. Agency for International Development (USAID), Tetra Tech worked with partners at the central level and in 27 municipalities across Georgia to:

Led by an all-Georgian team of experts since 2018, Tetra Tech made meaningful and sustainable contributions to Georgia’s democratic development. Recognizing that a stable, independent, and professional civil service underpins all other government functions, GGI provided technical assistance, training, and mentoring support to reform the Civil Service Bureau. To enhance transparency and citizen participation in government, GGI supported the Government of Georgia’s efforts to create and institutionalize transparent and effective oversight systems at both the local government and parliamentary level. We helped develop an innovative, web-based budget monitoring platform that tracks public spending and introduced participatory budgeting to improve public financial management across several municipalities.

A hallmark of GGI’s strategy for sustainable results was to support and expand existing commitments of counterparts and partners across national and local governments, better positioning Georgia’s participation in the Open Government Partnership (OGP)—a global initiative committed to making governments open, accountable, and more responsive to citizens. Since inception, GGI supported Georgia’s counterparts to identify ambitious yet achievable OGP commitments. With GGI’s support, they have made substantive commitments and have joined a framework that will provide support and accountability long after the program closes.

Images courtesy of USAID and the Government of Georgia