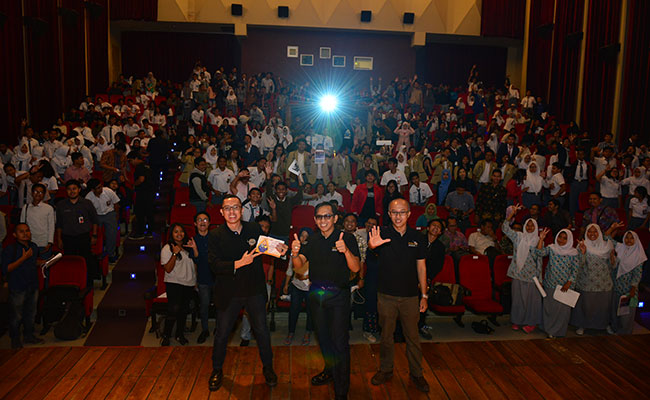 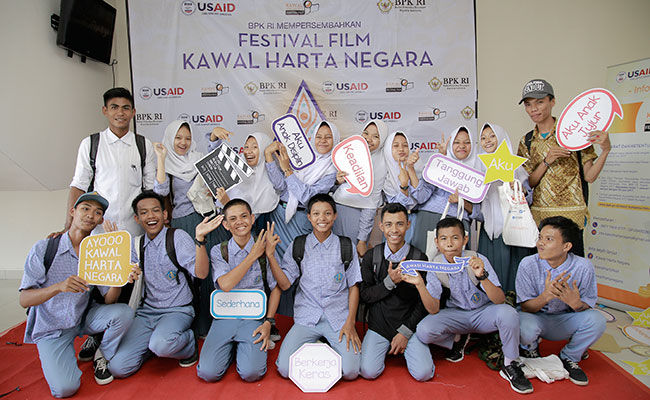 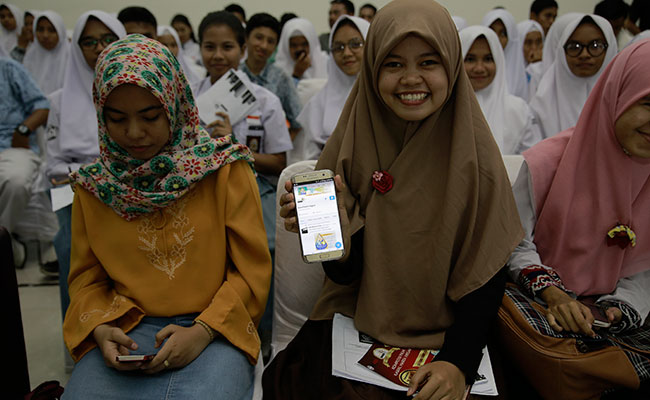 Through a comprehensive partnership, Tetra Tech helped BPK conceptualize the event, engage notable members of the local film industry, and execute a gala awards ceremony, using film as a medium to engage a younger and more diverse audience around anti-corruption issues often perceived as dry or inaccessible.

At the competition’s launch event in Jakarta, USAID/Indonesia’s Director of Democracy and Governance, Kevin McGrath, said, “This festival presents the opportunity for filmmakers, journalists, researchers, and other civil society actors to join the fight against corruption. With the addition of these communities, and by taking advantage of their creative talent, we hope to see films that appeal to a larger and more diverse audience with messaging about corruption.”

After its official launch in Jakarta in March 2017, the film festival went on a five-city tour spanning approximately 2,000 miles between Medan, North Sumatra, and Ternate, North Maluku, to stimulate interest in the competition through filmmaking workshops, screenings, and interactive panel discussions. More than 1,400 students and filmmakers attended the events and submitted a total of 176 films, documentaries, and public service announcements highlighting the importance of responsible state budget and asset management in Indonesia.

The tour included pitching forums in each city to elicit ideas that could be turned into films for festival entry as part of a special, fast-track category within the competition. The festival selected talented filmmakers among stiff competition to receive funding and mentoring support from well-known directors.

The film festival returned to Jakarta for its Awards Night at the Taman Ismail Marzuki arts center in August 2017 as part of the commemoration of Indonesia’s Independence Day. Filmmakers competed in nine categories, including student and general entries for documentaries, fiction films, and citizen journalism. The event featured screenings of all winning films, which will form part of a public awareness campaign as part of BPK’s future anti-corruption initiatives after the festival.

High school senior Asyrof Zahirillah, whose entry “Village Budget Bulletin Board” won the best student citizen journalism award, was quoted by national daily Republika saying, “It’s not just village funds that require oversight, but also the use of funds at our schools. I will invite my cinematography classmates to oversee the use of our school’s budget through film.”

Tetra Tech’s support of the Overseeing State Assets Film Festival raised awareness of BPK’s complex auditing mandate in a relatable matter, as well as encouraged Indonesia’s youth to better understand BPK audits to encourage civic oversight of public assets. The festival reached approximately 3,000 filmmakers and other participants through events throughout Indonesia and attracted 1,402 followers through its Instagram, Twitter, and Facebook accounts. Since its launch, the festival was highlighted in 130 articles in leading domestic media outlets.