One Year In: Transforming Development through Partnership Tools 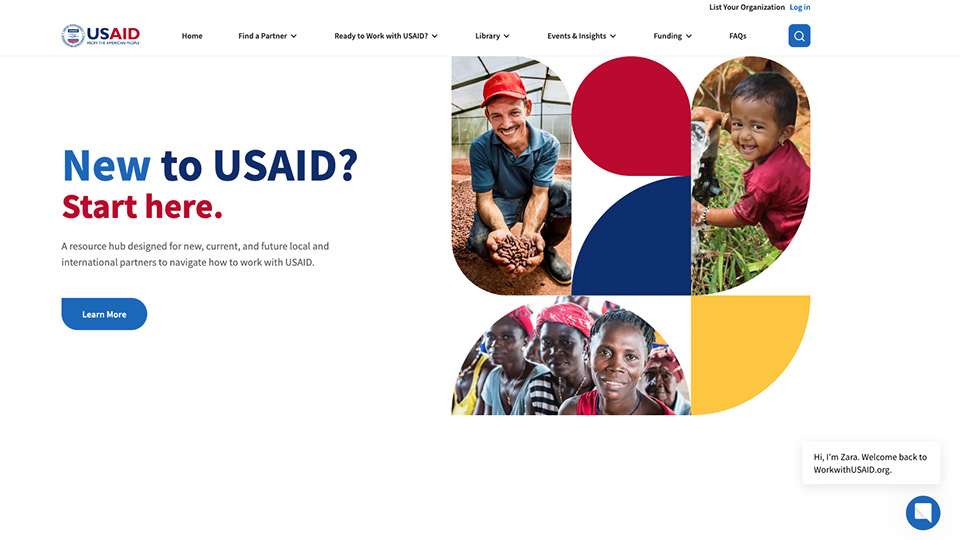 WorkwithUSAID.org—which launched in November 2021 as a free, USAID-funded resource hub for potential, new, and existing USAID partners—started as many great things do: on the back of a napkin.

The website is just one component of USAID’s Partnerships Incubator, an innovative pilot program developed by USAID and implemented by Kaizen, A Tetra Tech Company, to nurture new and non-traditional development partners. The Partnerships Incubator works with individual partners at the direction and discretion of USAID headquarters and Missions. We provide training, resources, and support to organizations that have never partnered with USAID to familiarize them with the partnership process.

While our direct support to partners has been highly effective, we realized that upscaling such a time-intensive, hands-on approach would be impossible. Our team determined another way to share simple, clear guidance on USAID partnerships with a much broader set of partners.

That’s how the concept of WorkwithUSAID.org was born.

Together with our passionate and determined colleagues in USAID’s Bureau for Management, Office of Acquisition and Assistance, and in the USAID’s Local, Faith, and Transformative Partnerships (LFT) Hub, we sought to address a central business need: how to expand USAID’s partnerships to more new and non-traditional partners. From our initial ideas sketched out on a napkin, we whittled down the concept to the elements that would have the greatest impact for potential, new, and current partners. 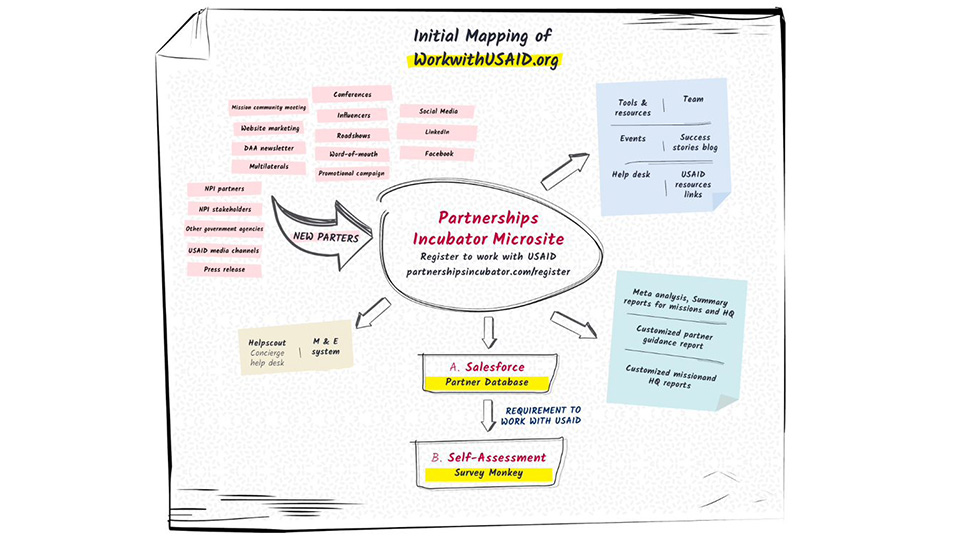 Initial sketch of the WorkwithUSAID.org website architecture, including a list of resources, tools, and a partner database for new USAID partners.

That intense brainstorming was how it all started, but what was most insightful about the process has been fine-tuning what we are doing to meet the needs of those around the table—particularly local and non-traditional partners who have not always had the chance to be heard. That process continues to this day, and we could not be more excited about what the site’s second year has in store.

We are particularly pleased with the site’s role in USAID’s designation as a High-Impact Service Provider (HISP). By Leading with Science®, we are making USAID partnerships more accessible to all partners, which supports USAID’s aim to make its development dollars go further, do more to alleviate poverty, and do it efficiently.

Since the launch of this website, we have engaged with more than 3,100 development organizations around the world. Seventy percent of those organizations identified as new partners or had never worked with USAID. More than 2,000 organizations have taken the WorkwithUSAID.org Pre-Engagement Assessment, which helps them understand their capabilities and any areas requiring further development before engaging in a USAID partnership.

The following milestones were achieved in our first year operating WorkwithUSAID.org:

A website may not seem like a revolutionary idea on its own but what has been truly ground-breaking has been the open door approach the website cultivates and enables. Everything about the site, from its plain-language text to its clean, simple design, supports USAID’s intent to be open and welcoming to new partners.

One year in, we have made incredible progress in leveling the playing field for new, local, and non-traditional partners. In doing so, WorkwithUSAID.org is helping to give these organizations a chance to launch their own back-of-the-napkin ideas to transform development. 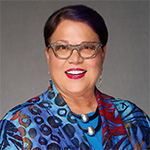 Dr. Donna Vincent Roa, project director for USAID’s Partnerships Incubator, is an internationally accredited business communicator and a certified development project manager. She previously served as Chief of Party for the Securing Water for Food Technical Assistance Facility—a project led by Tetra Tech—where she catalyzed social impact entrepreneurship with 40 water and agriculture innovators operating in 35 countries. Before joining Tetra Tech, Donna was a management and branding consultant for the United Nations, World Bank, and other international organizations.

Donna holds a doctorate in international communication from the University of Southern Mississippi and has written numerous industry articles and authored four books.