Understanding UK REACH and How We Got Here 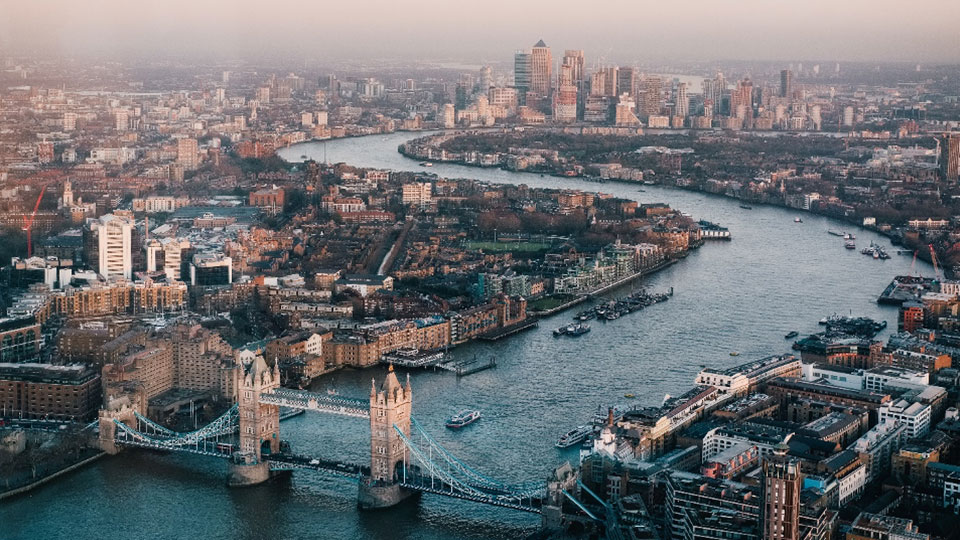 In this article, Will Martin, a Tetra Tech partner with expertise in UK product compliance requirements, provides an overview of the UK’s Registration, Evaluation, and Authorization of Chemicals (REACH) program and its potential impact on chemicals regulations.

After much disagreement, the United Kingdom (UK) left the European Union (EU) on January 31, 2020, and now enters a transition period in effect until the end of 2020, at which point the future trade relationship with the EU will be negotiated.

What is UK REACH?

In January 2019, Theresa May’s government passed a UK Statutory Instrument to provide a chemicals regulatory framework in the UK in the event of a no-deal exit. The following was provided by REACH in the EU, in which EU entities are replaced by a UK counterpart:

Under UK REACH, as with EU REACH, the no data, no market principle applies. Chemical manufacturers (or only representatives acting on their behalf) and importers must register substances in order to identify any hazardous properties of those substances. Where hazards are identified, they must check that all supported uses of that substance in the supply chain are safe through the development and communication of appropriate risk management measures and operational conditions. Without a registration in place, substances cannot legally be placed on the market.

To avoid supply disruption when UK REACH comes into effect at the end of the transition period, the following transitional measures have been developed:

It should be stressed that as of the date this article, UK REACH is still in development. While it is clear that it will be very similar to EU REACH, specific compliance details and timelines are subject to change.

How likely is UK REACH?

Under the Theresa May government, there was a commitment to seek continued membership in ECHA and to continue operating under EU REACH through some form of associate membership. With the advent of the Boris Johnson government and its chosen path of a hard Brexit, the UK will largely leave all EU institutions. In Boris Johnson’s speech on February 3, 2020, ahead of EU negotiations on the future trading relationship, he presented his vision that the UK should not be required to adopt Brussels-made EU rules "on competition policy, subsidies, social protection, the environment, or anything similar, any more than the EU should be obliged to accept UK rules." Johnson also reiterated that if no trade deal was reached, the UK would revert to World Trade Organization rules at the end of the transition period.

Further evidence of this stance becoming reality came on March 7, 2020, with the announcement that the UK would be leaving the European Aviation Safety Agency (EASA) at the end of the transition period. This drew strong criticism from the aerospace industry. The trade body, ADS, has estimated it will take up to 10 years and cost up to £40 million (about $51.5 million) annually to create a UK safety authority with all the expertise of EASA. This is in contrast to current costs of £1 million to £4 million ($1.29 to $5.15 million) a year to the European agency. It would also increase the regulatory burden and cost for UK-based aerospace manufacturers. The UK government says such costs are necessary because, “being a member of the [EASA] is not compatible with the UK having genuine economic and political independence.”

Of course, it is too soon to know precisely what will happen in the trade negotiations, or if external factors, such as the coronavirus pandemic, will have any impact on how the talks progress. Given the government’s vision of the future relationship with the EU, it seems unlikely that the UK will be operating within the framework of EU REACH following the end of the transition period. It also is unlikely that the UK will seek to extend the transition period given that one of the Johnson government’s first acts was to pass an amendment to the Withdrawal Agreement Bill, which ruled out any extension of the transition period beyond 2020. On that basis, the industry is preparing for UK REACH to be in force on January 1, 2021.

UK REACH will likely change the landscape of product compliance within both the UK and the EU. As we approach the advent of UK REACH, we will keep you updated with any developments. For support on how your company can prepare to adapt to the coming changes, contact Tetra Tech’s REACH subject matter expert.