A Higher Level of Data Gathering—Applying Drone Technology to Landfills 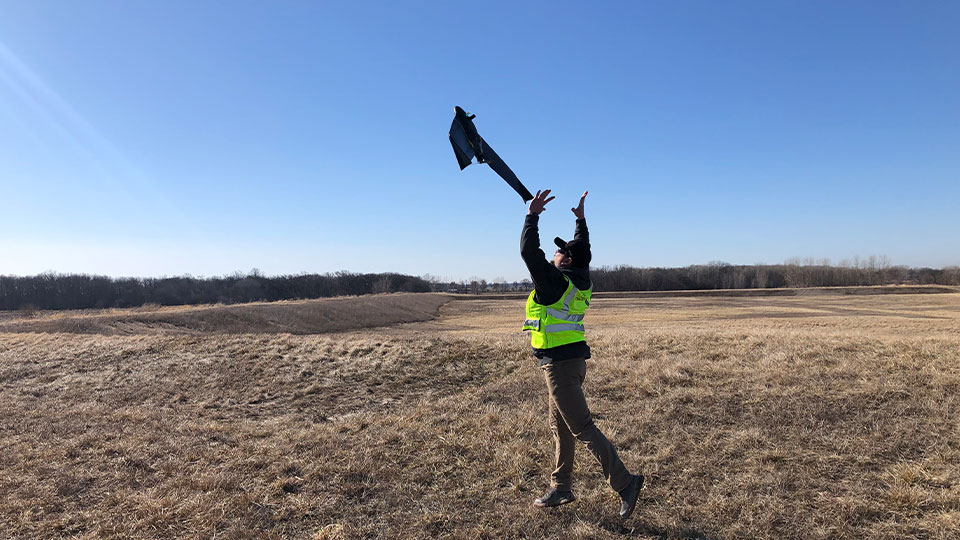 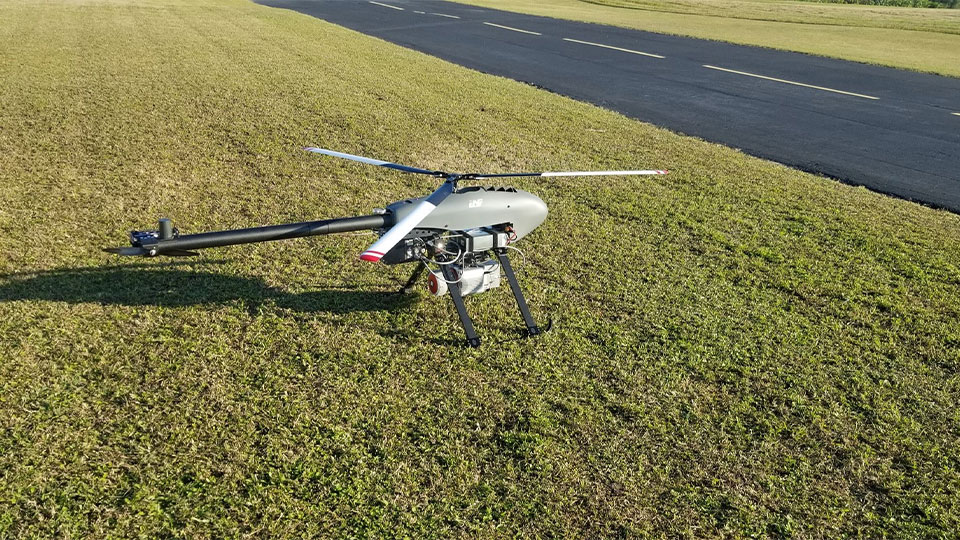 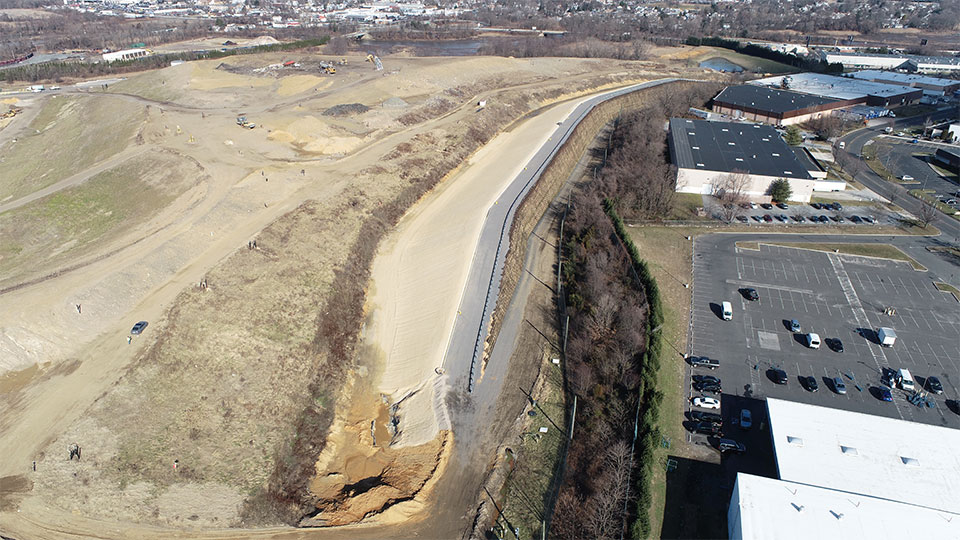 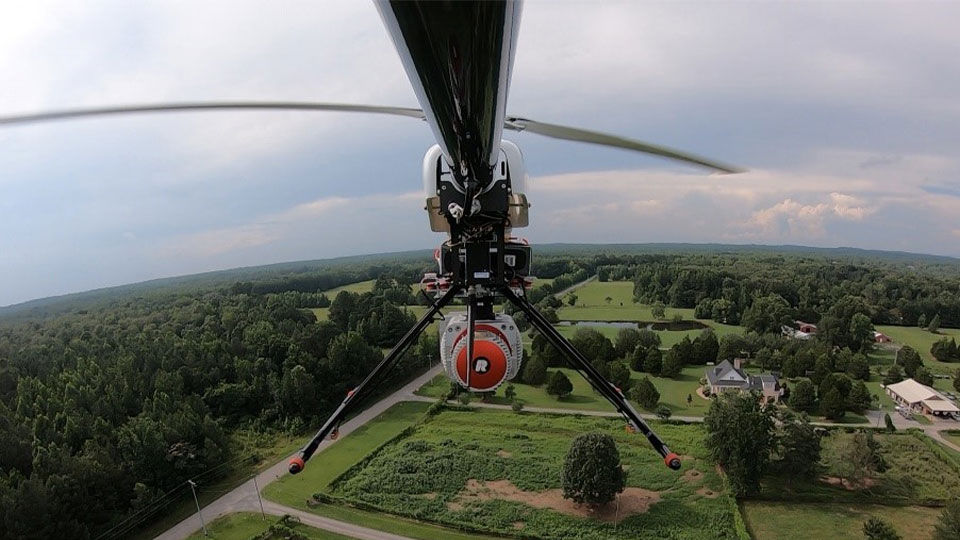 Using drones to improve progress documentation on one particular project enabled engineers, the site owner, and regulators to get a real-time overview of the entire construction project, rather than ground-based views.

At another site, the client commented, “We really appreciate Tetra Tech’s drone program, aerial photos, and video capabilities. We regularly reference these photos as we discuss, plan and implement facility operations.”

Tetra Tech also is using a drone to oversee geotechnical borings at a 120-acre landfill site on Long Island, New York, in preparation for a landfill expansion project that is near a residential area. Our engineers have combined drone imagery with grading plans to evaluate and minimize visual impact from landfill expansion plans.

Quarterly drone surveys produce images that our team processes with photogrammetric software to create 3D maps, models, and orthomosaic photos of the project site to develop a digital 3D model. The team then compares the previous quarter to the current quarter and calculates the volume difference in cubic yards.

Before the use of drones, technicians might take an entire day to survey a site, depending on its size. Now they can survey a 200-acre site within 4 hours—including only 1 hour of actual drone flying time—versus an entire day using traditional methods. The drone also has increased site safety since surveyors do not enter active areas or approach operating machinery.

At one New Jersey landfill site, Tetra Tech was conducting a drone inspection and observed an issue at a vent on the top of a leachate tank. The drone photo enabled the landfill operators to plan their repair strategy without sending a worker to climb to the top to investigate, which may have exposed a worker to a safety risk.

In the future, drone pilots want to move toward broadening drone applications. Expanded uses include surveying large areas quickly and safely, emissions monitoring, and landfill temperature monitoring, as well as visual impact assessments for environmental impact statement requirements in conjunction with virtual or augmented reality. Tetra Tech also is planning to offer surveys for sites that may have post-closure cap settlement issues, as well as for applications that take advantage of the sheer power of the visual imagery provided by drones.

“Drones have gone beyond proving themselves as a useful tool,” said Tetra Tech’s Mark Swyka, veteran landfill engineer and early adopter of drone technology for landfills. “Like a laptop or cellphone, it won’t be long before anybody who needs to capture data in the field will be making use of drones to gather better quality data—and gather a broader range of data more rapidly and more safely.” 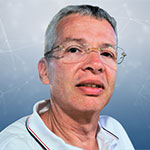 Dr. Arie Kremen is a senior client manager in New Jersey with more than 30 years of experience in the environmental and solid waste industry. He specializes in landfill engineering and leachate treatment and management. 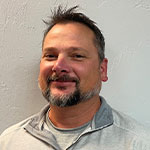 Aaron Schroeder is a professional land surveyor with 19 years of environmental and civil engineering experience, including survey documentation, design, equipment management, and preparation of boundary and title surveys.