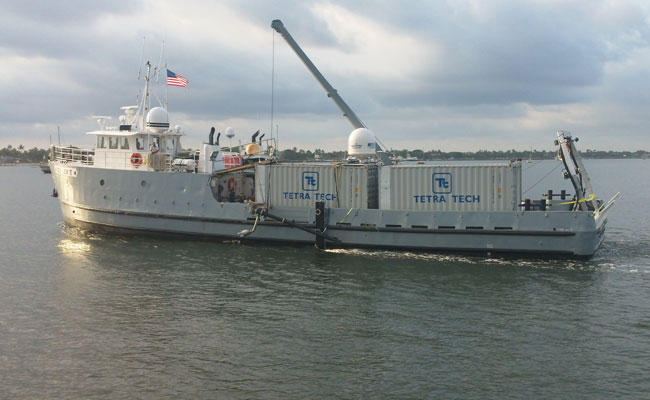 Tetra Tech supported the siting, permitting, and environmental evaluation for the proposed Virginia Offshore Wind Technology Advancement Project (VOWTAP). VOWTAP is a 12 megawatt (MW) offshore wind technology demonstration project proposed in federal waters off the coast of Virginia Beach, Virginia. VOWTAP is one of three demonstration projects to be selected by the Department of Energy to receive $47 million in funding to support the development of the project with the goal of advancing the offshore wind industry in the United States. The Department of Interior’s Bureau of Ocean Energy Management (BOEM) is serving as the lead regulatory agency for this project.

Tetra Tech also played a key role in supporting the development and submittal of a first-of-its-kind Research Activities Plan (RAP) to support BOEM’s review and approval of the VOWTAP. The RAP was approved by BOEM in March 2016. BOEM is currently using the RAP as a model for all future offshore wind applications.