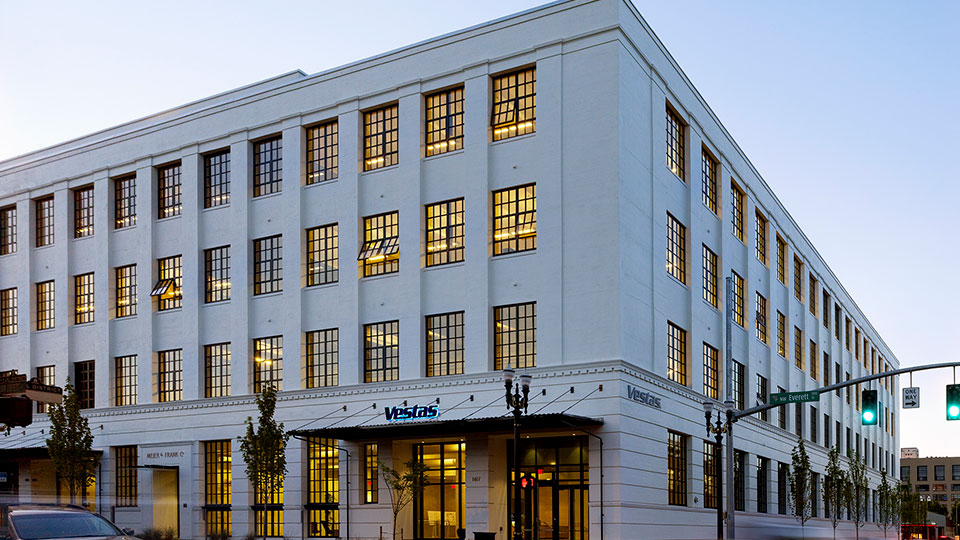 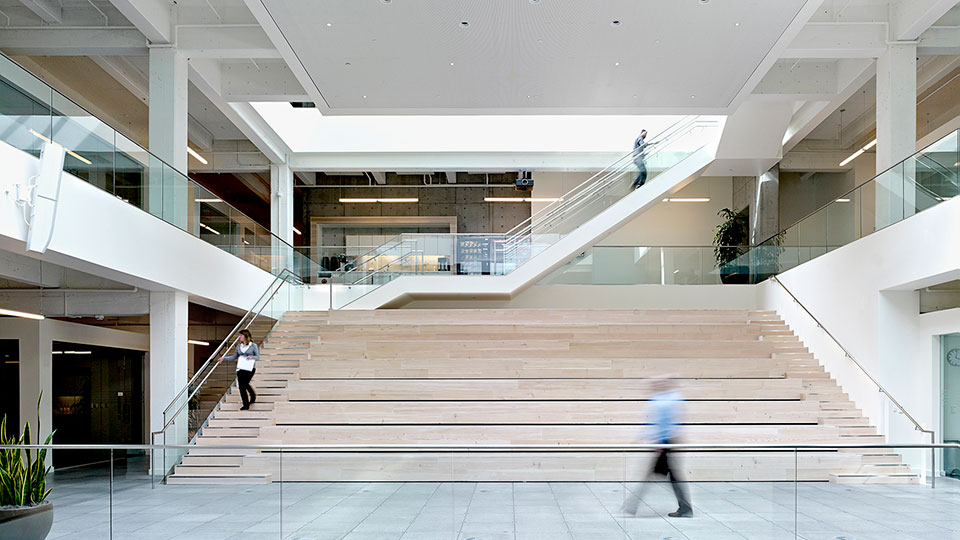 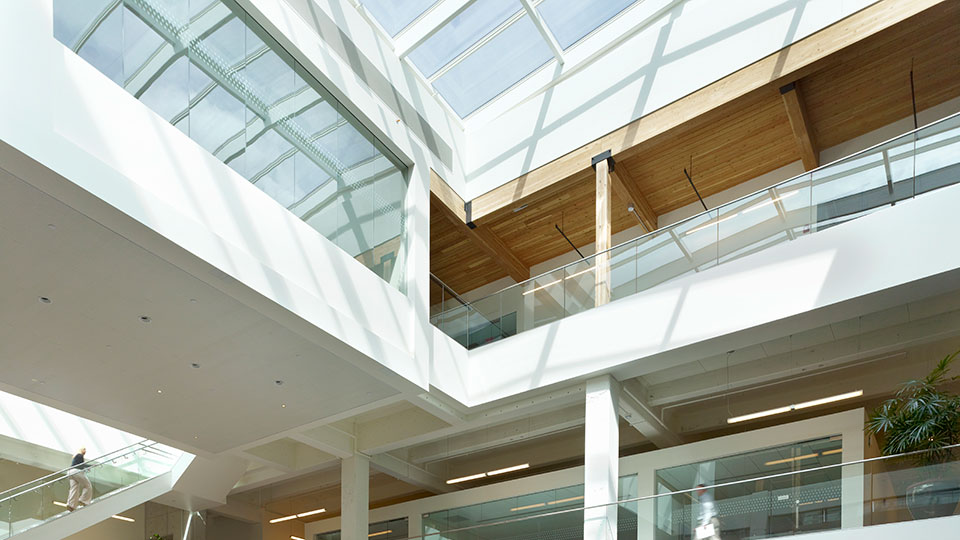 The manufacturer decided to move its North American headquarters into the historic Meier & Frank Delivery Depot in Portland, Oregon. They were challenged with sustainably modernizing a building that has stood for nearly a century and is listed on the National Register of Historic Places.

The result was a LEED Platinum designation, an Energy Star score of 99, and the International Living Future Institute’s (ILFI) energy efficiency REVEAL label, making this historic Portland landmark the most energy-efficient building on record in 2014, in the United States.

With five floors of work space for some 400 employees and built-in flexibility to accommodate up to 200 more for future expansion, this is a place that Vestas, its employees, and co-tenants can call home for years to come.

With maintaining the building’s early-20th century look and feel as a critical goal, the new Vestas Americas headquarters stands out as an example of the real success in redeveloping and repurposing historic structures.