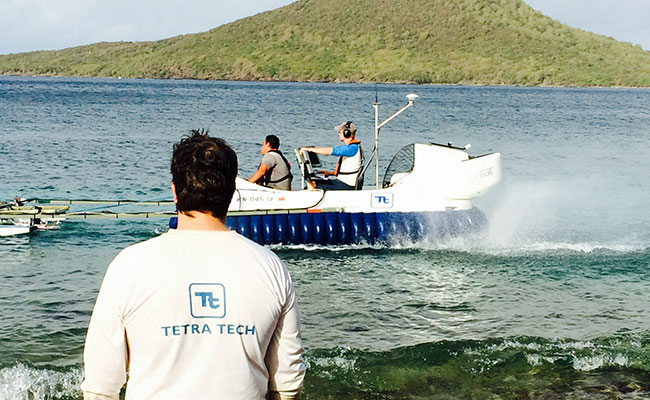 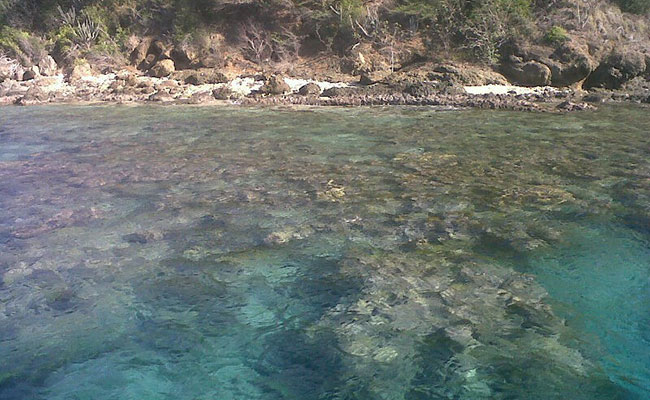 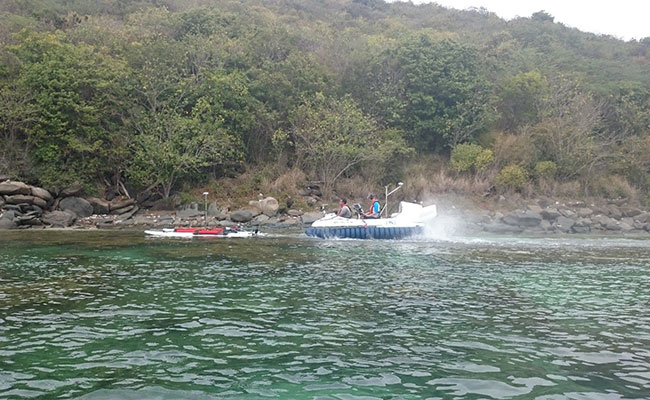 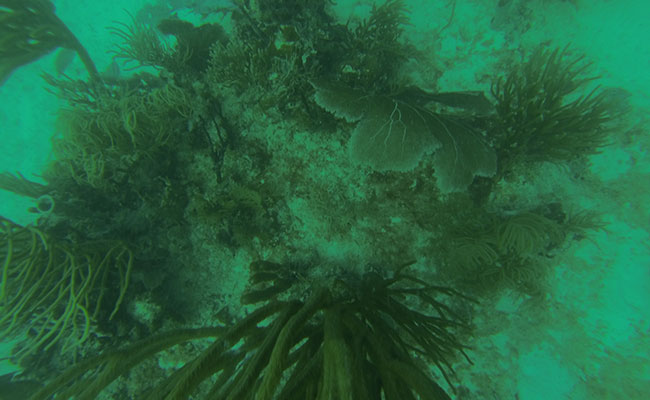 The sites are Formerly Used Defense Sites and are located within the Culebra National Wildlife Refuge. One of the MRSs, Flamenco Bay, is a popular tourist destination with a beach that has been listed among the top 10 beaches in the world. The other MRS is located in Carlos Rosario strait and includes the Melones and Tamarindo recreation areas. From 1903 to 1975, the U.S. Department of Defense used several islands in the Culebra Archipelago for gunnery and bombing practice.

The RI of the two MRSs focused on identifying and characterizing the nature and extent of any UXO present. A significant challenge in conducting the RI was ensuring the protection of marine natural resources within the MRSs, including four species of endangered sea turtles and 11 listed coral species.

The RI was conducted in three phases. In phase 1, Tetra Tech conducted an environmental baseline survey that delineated the marine habitat and identified areas to be excluded from the investigation to protect endangered species. The survey included collecting data with side-scan sonar, a multibeam echo sounder, and video.

Phase 2 identified metallic anomalies using a vessel-towed electromagnetic induction sensor array. Tetra Tech developed an innovative approach to conducting the survey in the shallow coral areas of both MRSs, using a hovercraft to propel a surface-mounted sensor array. The proprietary system satisfied the rigorous requirements of the environmental standard operating procedures to ensure that the coral was not touched. The result was a 40-percent increase in survey coverage and allowed attainment of the data quality objectives.

When phase 3 begins, UXO-qualified divers will intrusively investigated anomalies identified in phase 2. Environmental sediment samples will also be collected to check for the presence of munitions constituents.