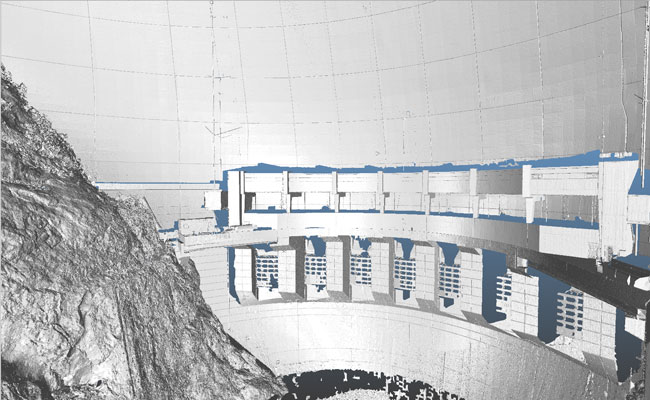 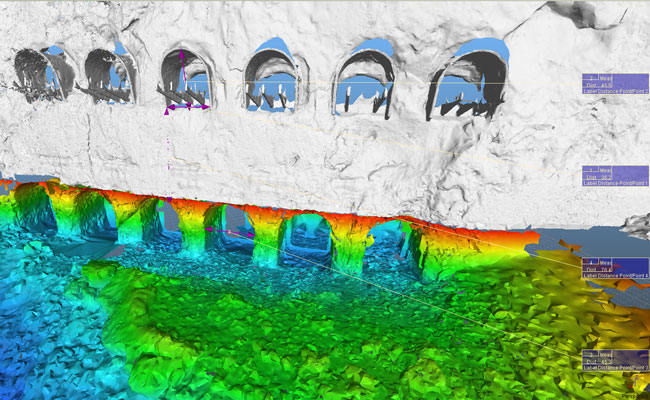 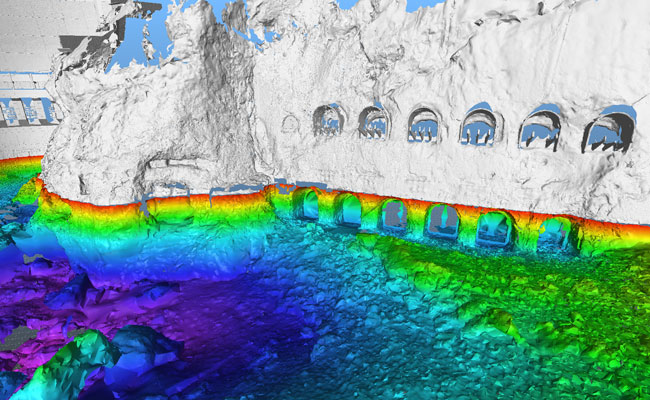 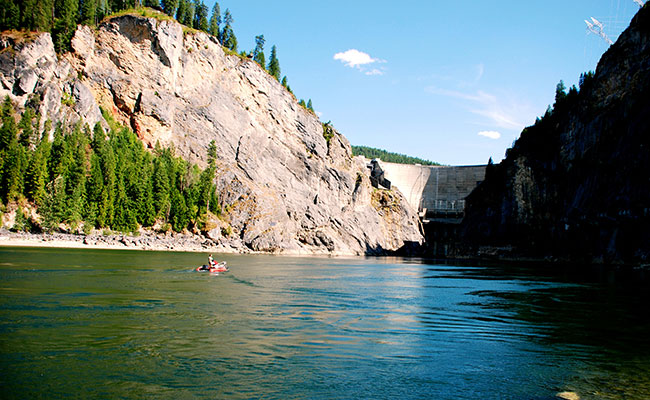 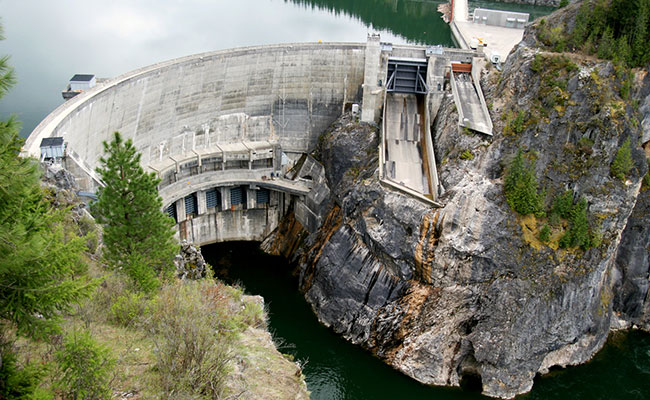 Tetra Tech was the managing firm for the multidisciplinary relicensing environmental and engineering support studies on the 1,040-megawatt Boundary Dam in eastern Washington, one of the largest conventional hydropower dams in the United States. The dam is a vital component of Seattle’s power generation system. The project is licensed by the Federal Energy Regulatory Commission (FERC). Following successful completion of multiyear studies, Seattle City Light received a new FERC license in March 2013.

Working closely with the client, Seattle City Light, Tetra Tech conducted 24 major studies and provided input for environmental protection, mitigation, and enhancement measures to address ongoing operation and maintenance impacts. Tetra Tech managed and conducted the studies for this multiyear effort. The studies provided the documentation needed to support the FERC license application.
Tetra Tech’s survey work involved field support, verifying horizontal and vertical control, and performing hydrographic and shoreline topographic surveys in selected operationally challenging areas of the reservoir. The bathymetric and topographic surveys were conducted using high-resolution multibeam sonar and vessel-mounted LiDAR. Tetra Tech merged the aerial photogrammetry with the bathymetric and topographic data to create contiguous elevation models of the reservoir floor and surrounding upland terrain.
Tetra Tech also provided 3D scanning using the Leica C-10 scanner for the lower face of the dam and a 1,000-foot maintenance and access tunnel through the limestone mountain.
One significant challenge in acquiring all of the data was providing positioning for the hydrographic survey effort when the boats were in close proximity to the upstream walls of the dam and the tall rock walls of the dam's lower face. Tetra Tech’s surveyors provided continuous horizontal and vertical measurements of the boat position in these areas. For example, the canyon terrain in the tailrace of the dam severely restricted sky view of GPS satellites. When the boat lost GPS signal, shore-based robotic total stations provided measurements which were transmitted to the boat via radio link so that full, real-time kinematic level positioning was maintained and no data quality was compromised. This made for a fully integrated map of the dam both below the water line and above.
For the structure surveys of the dam and surrounding rock faces in the plunge pool and tailrace areas, Tetra Tech collected data using a combination of systems: high-resolution multibeam sonar, vessel-mounted LiDAR, and a high-resolution scanning bathymetric sonar that was mounted on a tripod with a pan and tilt mechanism. The scanning bathymetric sonar device was used for measurements near the bottom of the dam. It provides measurements at shorter ranges and at higher resolutions and enables surveys of structures like the power turbine draft tubes, which could not be mapped from a surface vessel due to geometry constrains. The data from these systems were then processed and seamlessly integrated into high-accuracy 3D models for use in condition and engineering analysis studies by the client.