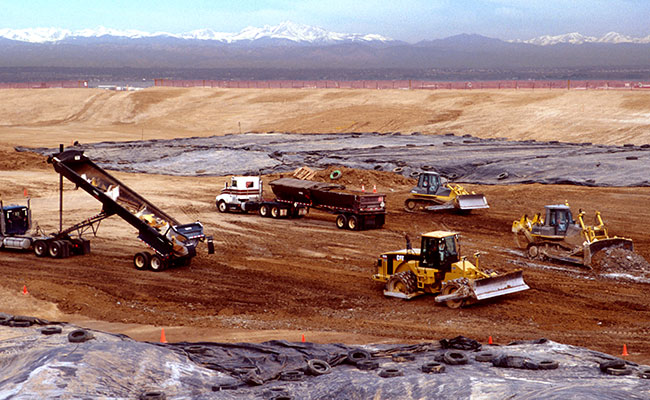 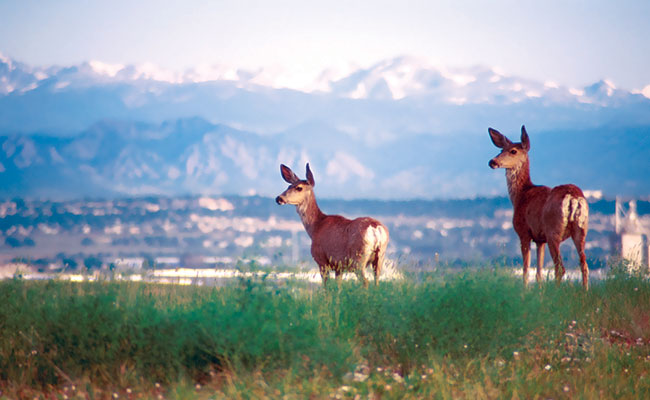 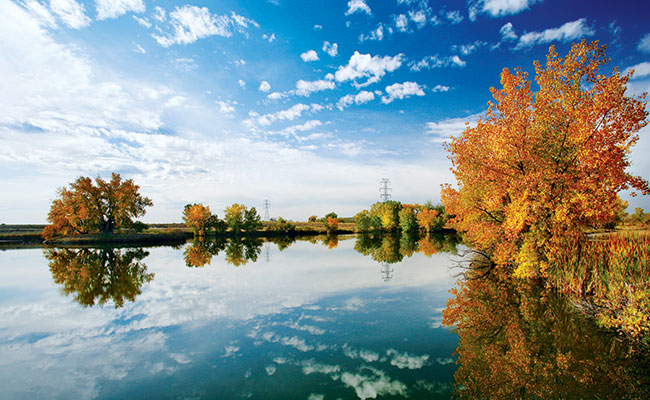 During World War II, this 27-square-mile chemical weapons facility was critical to our nation’s defense. Years later, portions of the historic site were left contaminated because of accepted disposal practices from half a century ago, which presented a complex challenge for Tetra Tech staff.

From 1997 through 2011, Tetra Tech managed and executed the $865 million, 14-year Program Management Contract (PMC) at Rocky Mountain Arsenal (RMA). The PMC was a performance-based time and materials with award fee IDIQ contract, and is among the U.S. Army’s largest, most complex, and highly visible environmental cleanups ever executed.

RMA is a 27-square-mile (17,000 acres) CERCLA Superfund site, the former location of a chemical and incendiary weapons and pesticide manufacturing and demilitarization facility. The PMC involved 3,000 acres contaminated with pesticides, solvents, heavy metals, and agent by-product. Restoration required moving 13 million cubic yards of earth and cleanup of 800 contaminated structures with 27 contaminants of concern, in addition to sarin and mustard (chemical warfare materiel) and munitions and explosives of concern.

The RMA National Wildlife Refuge is just 10 miles northeast of downtown Denver, Colorado. It is home to more than 330 species of animals, including wild bison, deer, coyotes, prairie dogs, bald eagles, and burrowing owls. The refuge, currently occupying 12,000 acres, is the result of one of the nation’s largest and most challenging environmental cleanup projects.