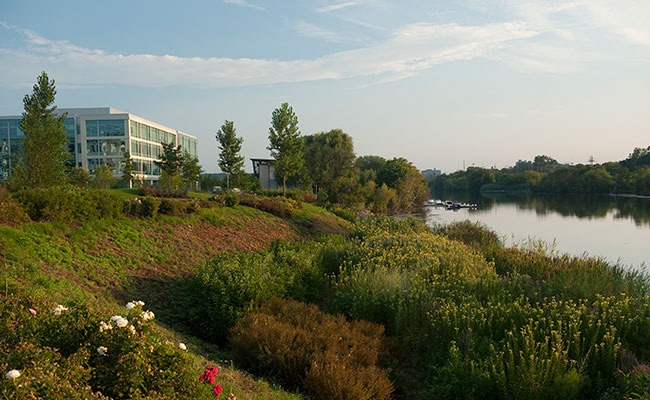 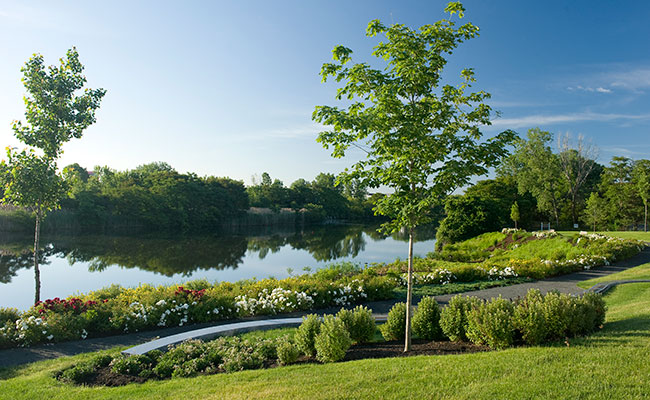 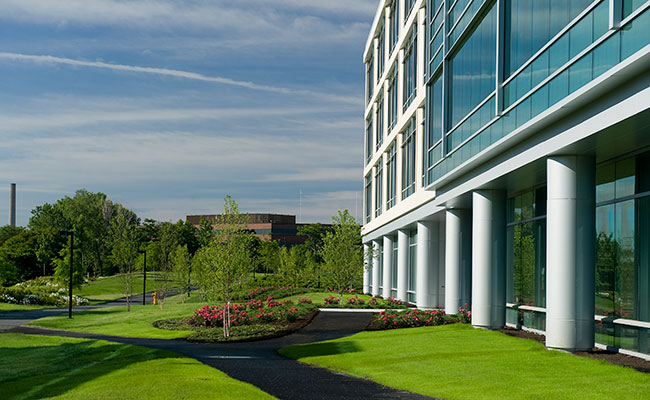 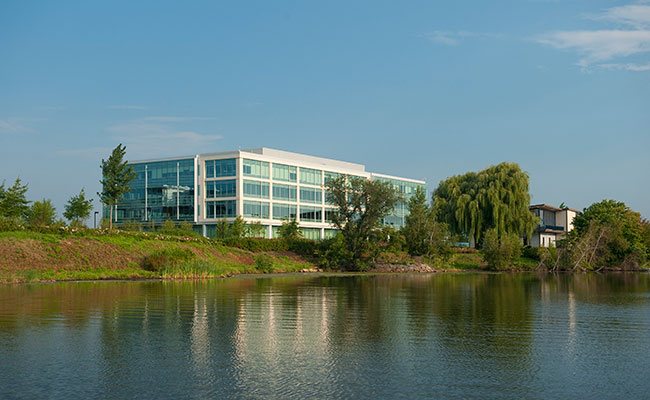 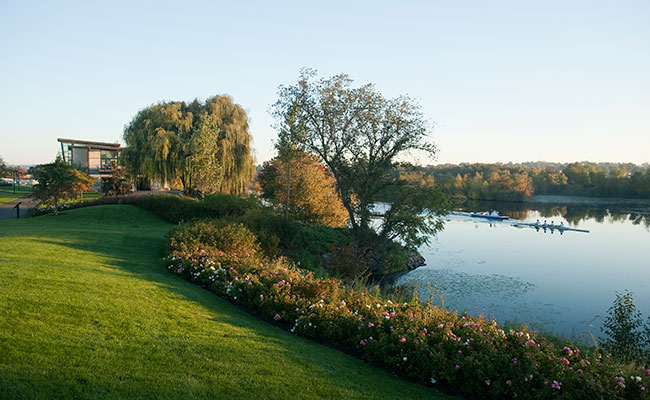 A former industrial site on the banks of Malden River outside Boston, Massachusetts, was filled with industrial junk, scrap metal, empty truck trailers, 200 tons of discarded truck tires, and more than 7,000 cubic yards of concrete. The site had been occupied by a number of heavy industrial users for decades and was more recently used as a dumping ground which effectively eliminated both access to and visibility of the river.

Site developer Preotle, Lane & Associates, working as part of a public-private partnership with the Malden Redevelopment Authority, selected Tetra Tech to help transform this contaminated brownfield into a 32-acre mixed-use business site that features an office complex, restaurant and retail buildings, luxury apartment buildings, nearly 2 acres of newly created wetlands, the Tufts University boathouse, and a 10-acre public park. Tetra Tech managed the planning, environmental permitting, and site engineering services for the build-out of the site and worked on the civil design and environmental permitting for the new wetlands along the Malden River.

Tetra Tech’s performance on River’s Edge was excellent. I very much appreciate the team’s ability to move the project forward and overcome a host of complex technical and regulatory challenges.

Tetra Tech prepared several alternatives to maximize build-out potential and respond to site constraints including stringent open space and park requirements, contaminated soils, wetland replication, and Chapter 91 License restrictions. The project initially consisted of 440,000 square feet of office and research and development space and has evolved to more 1 million square feet of mixed-use space and a public park. We completed preliminary site plans for the overall development and prepared final site plans for one of the office buildings, both residential buildings, and the boathouse. These plans included detailed engineering for the layout, grading, drainage, utilities, and erosion control for each building. Tetra Tech also analyzed traffic impacts of the project on the local and regional roadway networks and served as the construction manager for the capping of more than 30 acres of contaminated urban landfill areas.

Tetra Tech provided wetland and waterway environmental permitting including federal (Army Corps of Engineers), state, and local approval to fill a 1.6-acre degraded isolated wetland and to mitigate this impact by creating and restoring 1.7 acres of wetlands along the Malden River. The previous wetlands were severely degraded and located in the middle of the site, providing little or no functional value and significantly limiting development potential. After extensive investigation, Tetra Tech determined that the relocation of the wetlands would make this degraded wetland more effective and functional.

Tetra Tech focused on the complete restoration of the riverbank, removal of invasive species while preserving native trees, and creating a wetland planting shelf. The project has resulted in 90 percent wetland coverage with noninvasive species four years following implementation. Only three areas remain that include invasive species and all are being treated annually. Currently this wetland has significantly improved biological diversity and is attracting large numbers of bird species and other wildlife.

Approximately two thirds of the overall development for this project, which began in 2000, has been completed or is currently under construction. By 2020, the two remaining office buildings will be built and additional off-site transportation improvements (traffic signals and intersection modifications) will be completed. Tetra Tech will also be providing ongoing environmental monitoring.

Learn more about the development here.