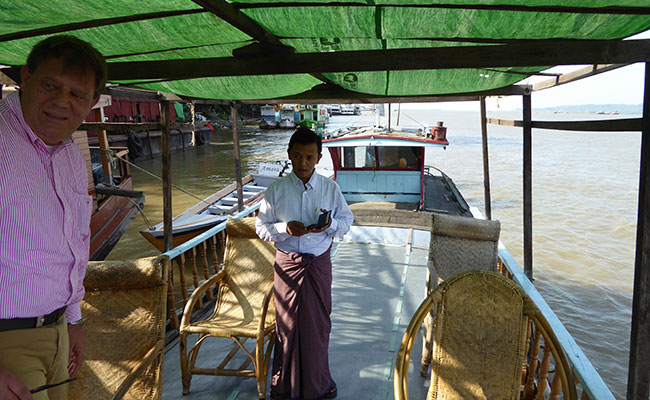 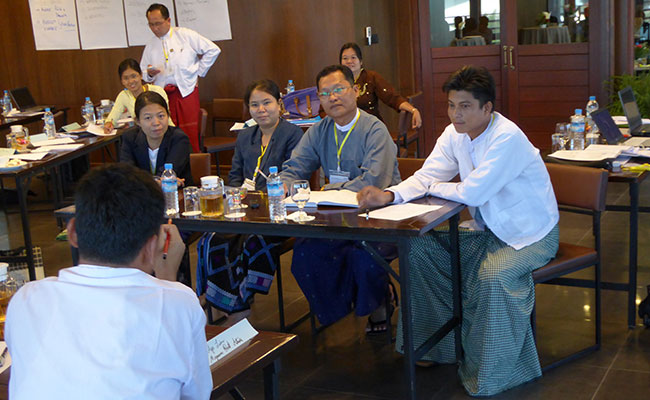 Infrastructure in Myanmar has been neglected for years because of the country’s political and economic isolation. However, the recent political and economic changes in Myanmar are creating a climate conducive to foreign investment. The government hopes to harness this enthusiasm and attract foreign direct investment in large public works and infrastructure through public-private partnerships (PPP), the most popular forms being build-operate-transfer and design-build-maintain-operate-and-transfers. Tetra Tech’s PPP division, IP3, was retained by the Ministry of Infrastructure and the Environment of the Kingdom of the Netherlands to conduct a three-day PPP training workshop in Naypyidaw, Myanmar.

Currently Myanmar lacks a credible PPP program: PPP law at the national or local level, tangible legislation that would protect private sector partners from political intervention, coordinated PPP national strategy, and a clear process for the approval of PPP projects for inclusion in a PPP-prioritized pipeline. In addition, there is almost no institutional capacity in the more than 30 ministries that exist in Myanmar.

The workshop was held to improve 30 government leaders’ understanding about using PPPs for infrastructure projects. The workshop was the first introduction to PPPs for most participants. The comprehensive program included theoretical instruction, discussion of practical examples, and breakout sessions designed to engage participants in discussions related to the course content.

The participants expressed that they learned a lot and were extremely satisfied with the outcome of the training. They realized that a PPP–enabling environment needs to be created in Myanmar, and much work is needed before the country is ready to implement PPPs. Any positive signal that the future elected government sends out that it is committed to economic and political reforms conducive to creating a PPP–enabling climate will bode well.