Promoting the Rule of Law in Myanmar 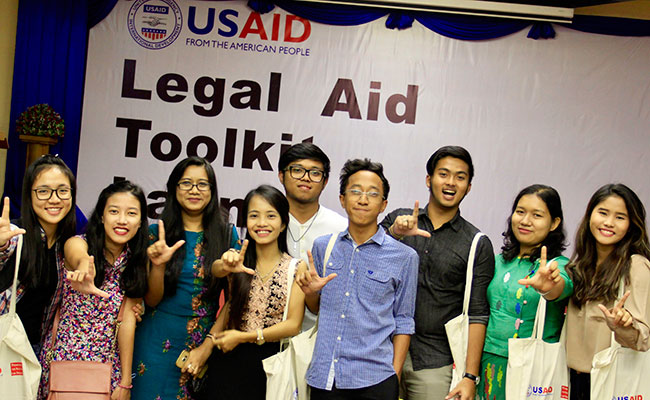 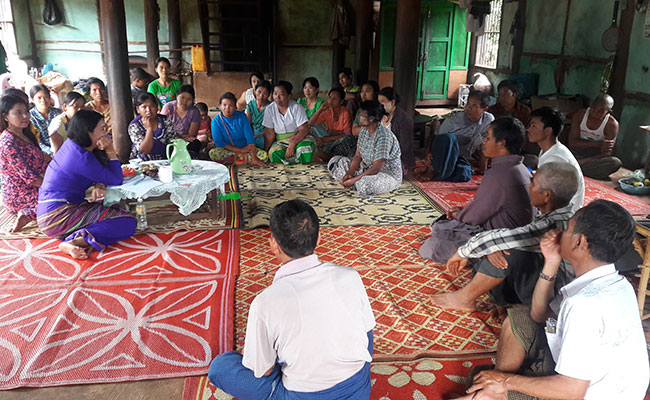 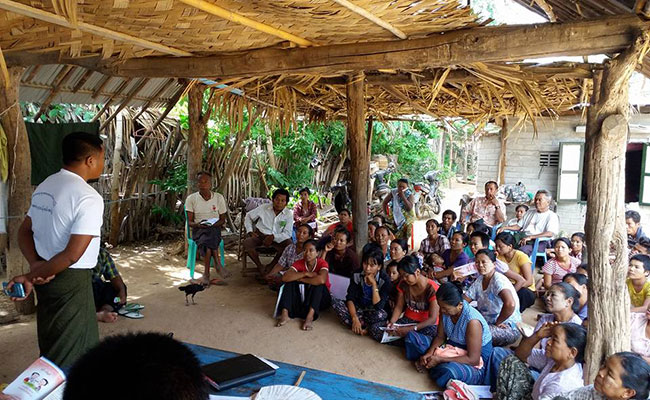 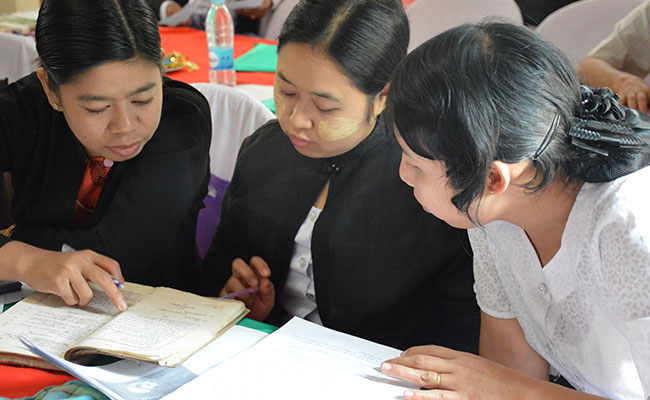 The United States committed to support the government of Myanmar’s transition to democratic governance through the Promoting the Rule of Law Project (PRLP) in Myanmar. Funded by the U.S. Agency for International Development (USAID), Tetra Tech was selected to implement PRLP and focus on developing political reform, fostering ethnic reconciliation, and strengthening the capacity of reform-minded individuals and institutions.

Tetra Tech helped USAID address key capacity and structural gaps that limit the effectiveness of justice system actors and inhibit inclusive participation in rule of law reform initiatives, including legal education, enforcement, and public access to justice. Justice in Myanmar is impeded by political control of the judiciary; government corruption; a shortage of resources and limited access to sources of knowledge; oppression of an independent legal profession; and disregard for the protection of citizen rights as the basic tenet of the rule of law. A combination of these and other systemic failures during decades of autocratic rule severely eroded public confidence.

The Strategic Plan [prepared with PRLP’s support] is the very first for the Myanmar judiciary. In the past we have taken some directions to reform such as backlog directives and other ad hoc plans. The comprehensive plan is a great achievement. I would like to express my deep appreciation for all of USAID's and PRLP’s contribution.

U Tun Tun Oo, Chief Justice of the Supreme Court of the Union of Myanmar

To address these issues, PRLP promoted and protected the rule of law and civil liberties in Myanmar, while supporting the judicial system to better serve and address the needs of its citizens. Our team worked alongside key government stakeholders to implement reforms, provide grants and capacity development support to local legal aid organizations, and build citizens’ awareness of their rights. Additionally, PRLP facilitated open dialogue between citizens and the government to restore citizens’ faith and confidence in Myanmar’s judicial system. The project also strengthened the legal profession by supporting the establishment and development of the Independent Lawyers’ Association of Myanmar, an independent bar association.

The project improved access to justice for more than 5,000 marginalized community members through direct legal services, raised awareness of legal rights among nearly 60,000 people, and built the capacity of 1,000 community paralegals. PRLP enhanced professional development for women by providing legal skills training to more than 2,400 women. Tetra Tech significantly invested in improving the quality and reach of legal aid services to ensure justice for the poorest and most vulnerable people. The project developed a legal aid toolkit to guide legal aid providers through the client intake process to trial preparation. PRLP also supported the creation and implementation of Myanmar’s first law on legal aid and provided grant funding and technical assistance to non-governmental legal aid providers.

Responding to the prevalence of human trafficking, we helped integrate efforts to address trafficking in persons (TIP) following Myanmar’s designation as a Tier 3 country in 2016, indicating that the country did not meet minimum standards under the United States’ Trafficking Victims’ Protection Act and did not make significant efforts to do so. Myanmar is a source, transit, and destination for internal and cross-border trafficking, including sex trafficking and forced marriages; forced labor in fisheries, construction, and manufacturing industries; and recruitment and use of child soldiers, with ethnic minorities the most vulnerable. Through PRLP, Tetra Tech provided grants to support anti-TIP in prevention, protection, and legal support programming and trained judges, lawyers, and other state stakeholders on handling trafficking cases and working with survivors.