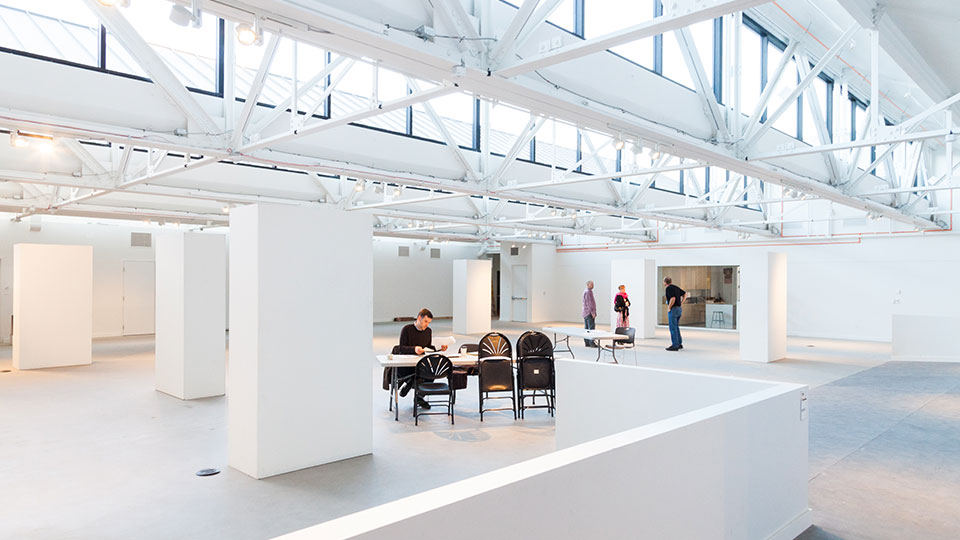 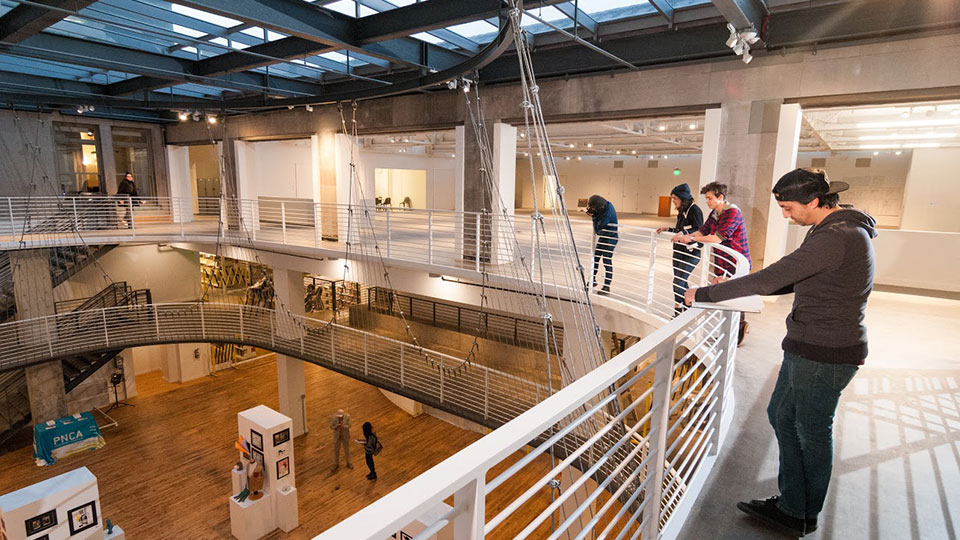 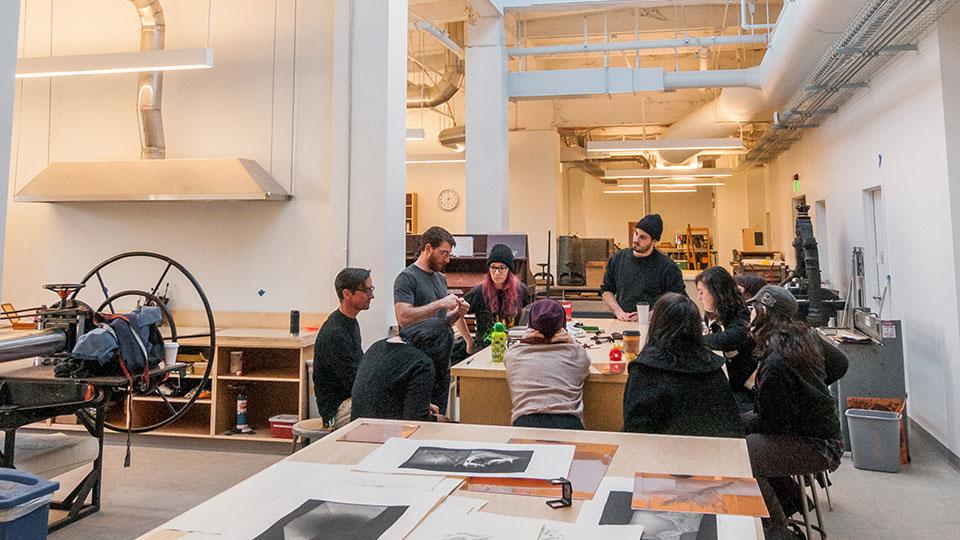 The six-story building originally opened in 1919 and was added to the National Register of Historic Places in 1979. The master plan, developed by PNCA and Allied Works, centralizes the school’s facilities and enhances its offerings for current and future students through a combination of innovative studio and classroom spaces with administrative and faculty office units.

The building’s status as a historic site presented several unique challenges for Tetra Tech’s MEP engineering team who was tasked with upgrading the facility’s nearly century-old—and in some cases, non-functional—systems, while maintaining the Renaissance style interiors, particularly in the grand entryway on the first floor and the marble-walled corridors on the second floor.

To meet the client’s budget and sustainability goals, several passive solutions were implemented including natural ventilation on floors 3 to 6 and the simple application of a new heating, ventilation, and air conditioning (HVAC) system that did not require any major architectural revisions. Expansive sawtooth skylights that had been previously concealed in the common area of the two-story federal building were uncovered, allowing natural daylight to flood the space. The structure was also outfitted with solar panels and additional creative spaces were designed including light and sound studios and advanced animation, video and sound editing facilities. The sustainability goals met by PNCA contributed to the building’s achieving LEED Platinum Certification.