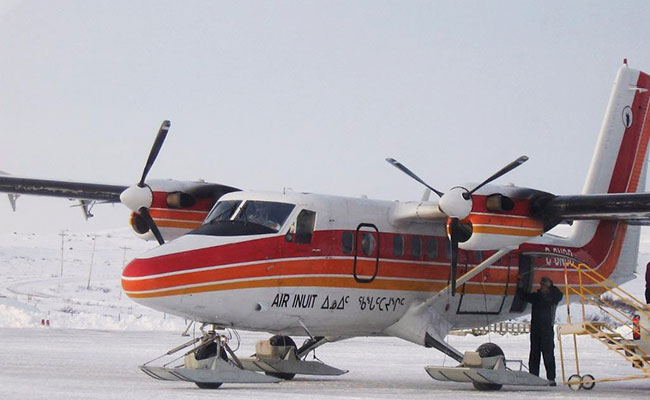 Tetra Tech is providing electrical engineering services to support safe air transport across Nunavik, a vast region in northern Québec where distances between communities and remoteness from the rest of the province pose a challenge to moving people, resources, and goods.

Airport infrastructure is of strategic importance in Nunavik, which covers nearly 490,000 square kilometers and has a population of fewer than 20,000 inhabitants. Not connected by road, Nunavik communities depend almost exclusively on air transport to supply goods and services, and to ensure the mobility of their residents.

Tetra Tech is implementing projects in the territory of the Kativik Regional Government (KRG), which has jurisdiction over the area in Québec that falls north of the 55th parallel. Through an agreement with Ministère des Transports du Québec (MTQ), KRG’s Transport Division manages, operates, and maintains 13 of MTQ’s 14 airports in Nunavik.

To maintain functional and efficient infrastructure at its airports, MTQ selected Tetra Tech to prepare drawings and specifications and implement various activities related to airport infrastructure electrical systems. Tetra Tech has been the sole supplier of electrical engineering services for the 13 airports since 2005 and has completed numerous projects, including design and on-site monitoring. A partial list of services performed includes: