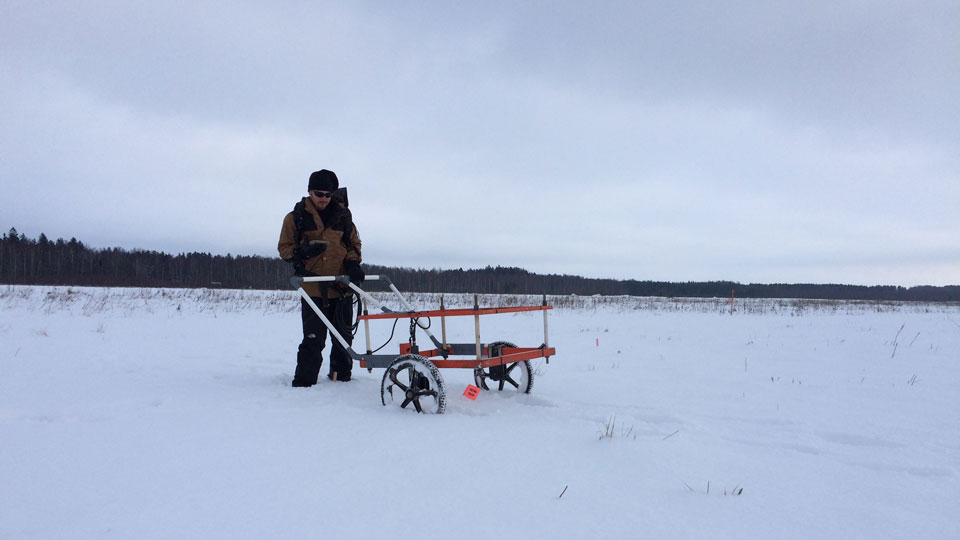 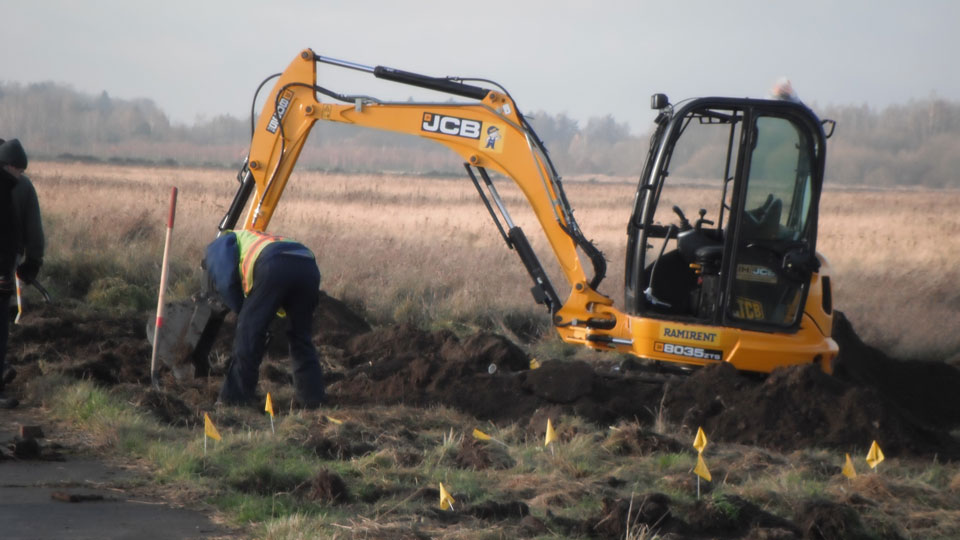 Tetra Tech conducted a site-wide intrusive investigation of more than 13,700 individual targets to a depth of 32 inches below ground surface (bgs). In areas where construction was anticipated to be deeper, the team investigated and removed more than 300 targets as deep as 5 feet bgs and identified and cleared five burial pits to depths ranging from three to five feet bgs.

Our team recovered 2,143 MEC items and more than 3,800 pounds of material documented as safe (MDAS), all of which was transferred to the Polish military EOD unit for final disposal. Tetra Tech subcontracted off-site disposal of more than 16,000 pounds of scrap metal that were recovered during excavations.

Tetra Tech initially performed a site field characterization and risk assessment based on historical data. The identified presence of MEC and material potentially presenting an explosive hazard (MPPEH) within the soil at the MRS was found to pose an explosive hazard to future excavation and construction workers, current and future on-site personnel, and potential future visitors to the facility. Given this risk and MDA construction schedule requirements, a TCRA was required.

After the DGM and target selection, Tetra Tech EOD personnel reacquired, flagged, and investigated all targets—first with shovels, followed by mechanical excavators when targets were at depths greater than two feet. For the disposal pits, excavations proceeded to boundaries indicated by DGM, and if metal detectors and visual observation showed potential for additional MEC, the boundaries were expanded to permit removal of all anomalies.