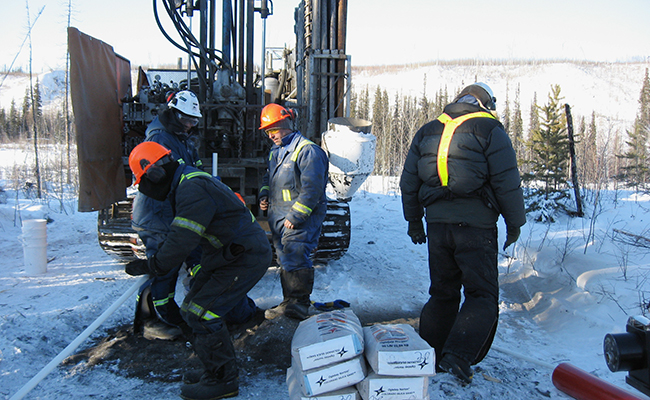 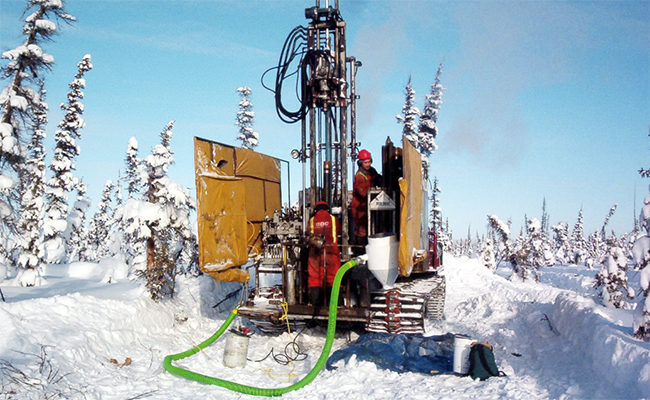 The Mackenzie Valley Natural Gas Project (MGP) was a proposed pipeline that followed an alignment through the pristine and sensitive Mackenzie River Valley in the Northwest Territories. Historical experience with the development of buried pipelines in this region of the north has demonstrated that investigating and managing the permafrost and geotechnical issues is of primary importance.

Tetra Tech conducted multiple concurrent geotechnical and geophysical investigations and field reconnaissance programs between mid-2002 and late 2007, which comprised significant contributions to the MGP and anchor field planning processes, regulatory filings, and development of the environmental impact statement. Tetra Tech also supported most of the project’s laboratory soils testing requirements. A core group of 5 to 8 intermediate and senior engineers, drawing on the short-term or seasonal support of 20 to 38 people from Tetra Tech’s offices was required, and the selected staff members were capable of meeting project management, project engineering, and field program objectives and schedules.

In the period between mid-2002 and late 2007, Tetra Tech completed 39 MGP assignments with an aggregate value of approximately $7 million. During the winters of 2004, 2005, and 2007, we provided 20 to as many as 38 geotechnical and geophysical staff to conduct field programs to support MGP. Concurrent field programs were undertaken in 2004 and 2005 in different areas of the Mackenzie Valley. Staff were called upon from offices and business units throughout western and northern Canada and coordinated through a project management team in Calgary, Alberta.

Project information published online by the client at http://www.mackenziegasproject.com/