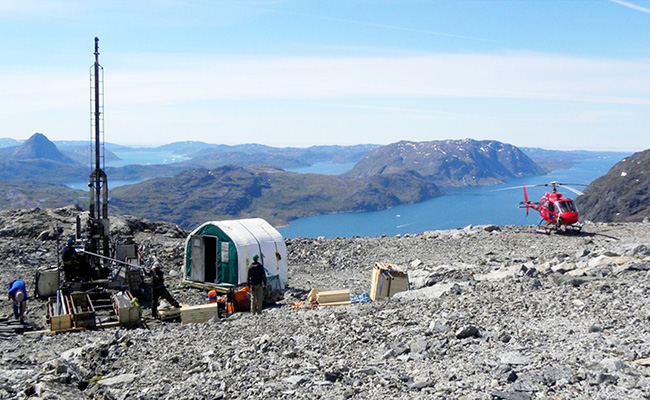 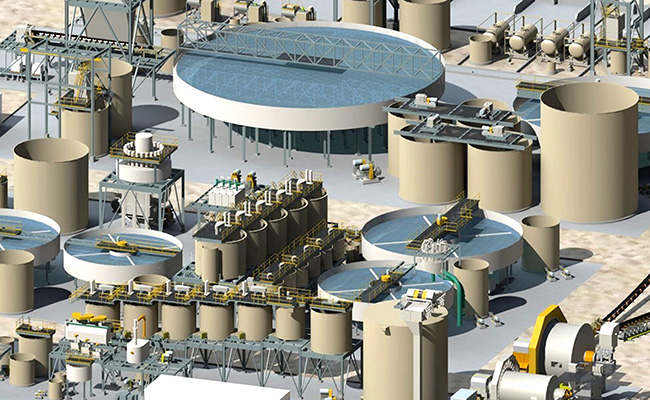 Tetra Tech Proteus was selected to conduct this feasibility study because of its previous track record in developing uranium and rare earth projects, as well as its past experience with other mining projects in Greenland and the circumpolar region. Kvanefjeld is near the town of Narsaq in southern Greenland.

Studies to date have indicated the project’s potential long life (more than 100 years) and cost-competitive capability to produce rare earth elements and uranium. The Tetra Tech Proteus component of the feasibility study is a key step in advancing the project to the detailed design phase.

The principal objectives for stage 1 of the feasibility study are as follows:

Tetra Tech Proteus’s capabilities in these areas will assist in meeting the objectives: