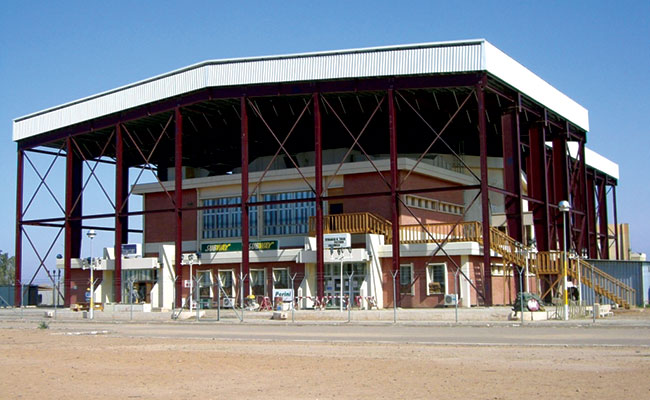 As the result of frequent and deadly terrorist attacks on U.S. bases in Iraq, the U.S. military sought to quickly and efficiently improve safety at high-density locations used by our troops and diplomats. Experts from the U.S. Army Corps of Engineers (USACE) Engineer Research and Development Center and the USACE Protection Design Center collaborated to determine the best approach to retrofitting existing facilities with no or minimal impact on operations.

Tetra Tech was lead engineer for the design of more than 100 multilayered protective structures at 22 military installations and U.S. Department of State locations in Iraq. The Overhead Coverage System (OCS) Program provides first-of-a-kind force protection structures never before implemented by USACE. Its technical and logistical challenges have included:

In spite of these challenges, the OCS structures have performed as designed and withstood rocket attacks. They are a model for retrofitting structures for force protection in a fast and cost-effective manner. The OCS will usher in the next generation of physical protection capability. Tetra Tech has been recognized for its achievements under the OCS Program, receiving the following awards: