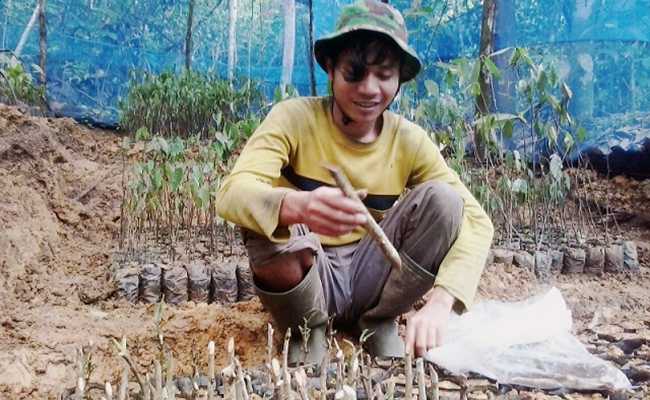 Indonesia has much of the world’s most valuable, biodiversity-rich forest, but it also has high greenhouse gas (GHG) emissions from deforestation. In support of the Government of Indonesia’s commitments to reduce GHG emissions from deforestation, Tetra Tech implemented the U.S. Agency for International Development’s (USAID) Indonesia Forestry and Climate Support (IFACS) project.

Through the USAID IFACS project, Tetra Tech worked with the Indonesian government to reduce the country’s emissions of GHGs from forest degradation and loss. We conducted activities designed to conserve Indonesia’s forests, biodiversity, and ecosystems and encourage a shift toward low-emission development on land that was degraded.

USAID IFACS contributed to the sequestration of nearly 5 million tons of carbon dioxide and supported the sustainable management of 1.5 million hectares of forest. Throughout the final year of implementation, the program leveraged millions of dollars of private and public-sector funding and empowered tens of thousands of Indonesians to actively engage in managing their natural resources.