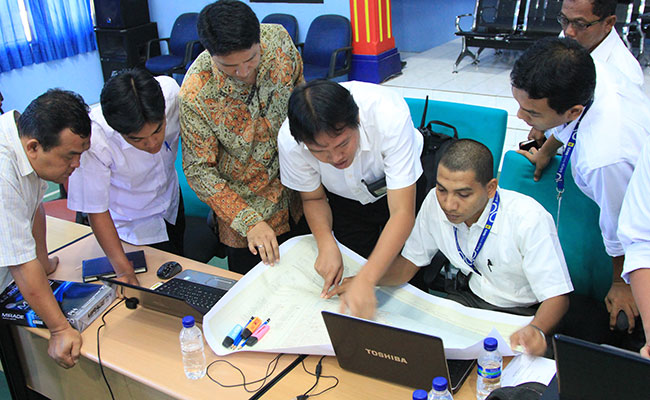 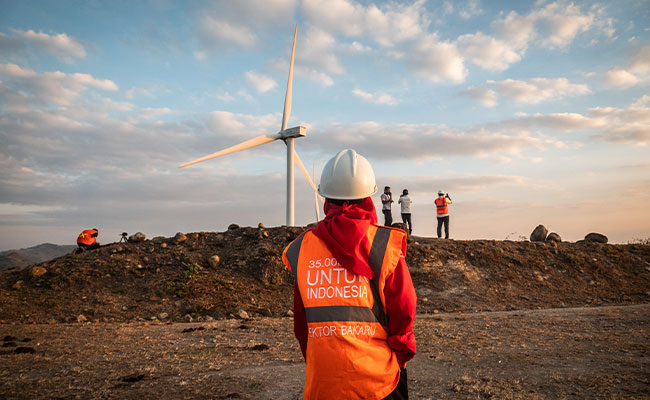 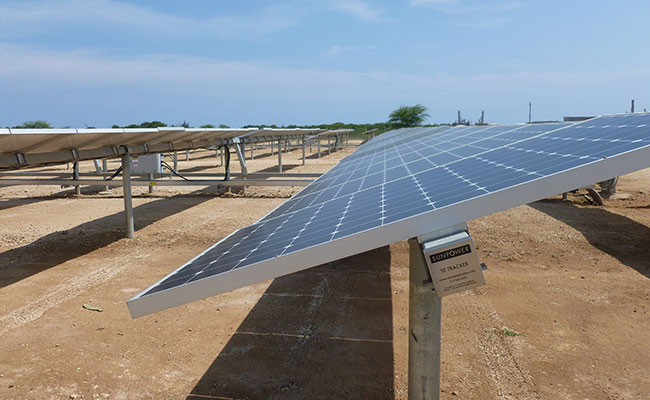 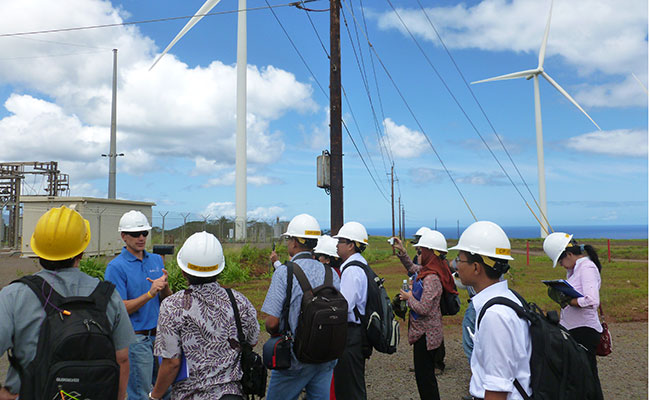 Indonesia has abundant solar, wind, hydro, and geothermal resources, and is committed to a low-carbon energy future.

Tetra Tech was contracted by the U.S. Agency for International Development (USAID) to help Indonesia meet its ambitious low-emissions and renewable energy targets through the Indonesia Clean Energy Development (ICED) Project, which ran in two phases from 2011 through 2020.

The Government of Indonesia is committed to a 29 percent reduction in the country’s greenhouse gas emissions by 2030 (relative to business as usual) and up to 41 percent with international assistance. By 2025, Indonesia aims for 23 percent of energy production to come from renewable resources.

We recognize the valuable assistance to PLN that has been provided by Tetra Tech under the ICED project and look forward to continued cooperation under ICED-II.

Thank you very much for the work of the USAID ICED II program. The contribution from the program goes on behind the scenes and out of the spotlight. But from a commercial perspective ICED II makes a crucial contribution to the development of projects.

Capacity-building was another integral part of ICED. TThe project trained nearly 9,500 public and private sector professionals in such areas as geographic information system mapping, modeling, energy planning, new PLN requirements, and financing clean energy projects. Through Tetra Tech’s support, Indonesia is now on a better path to a clean energy future and is moving toward its ambitious low-emissions and renewable energy goals.

The Future Is Renewable: Indonesia’s Path to Sustainable Energy