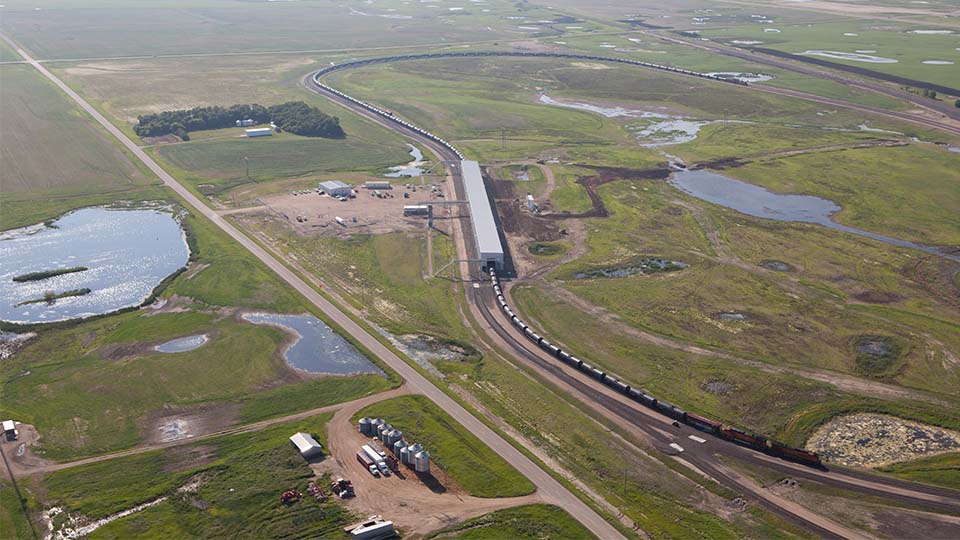 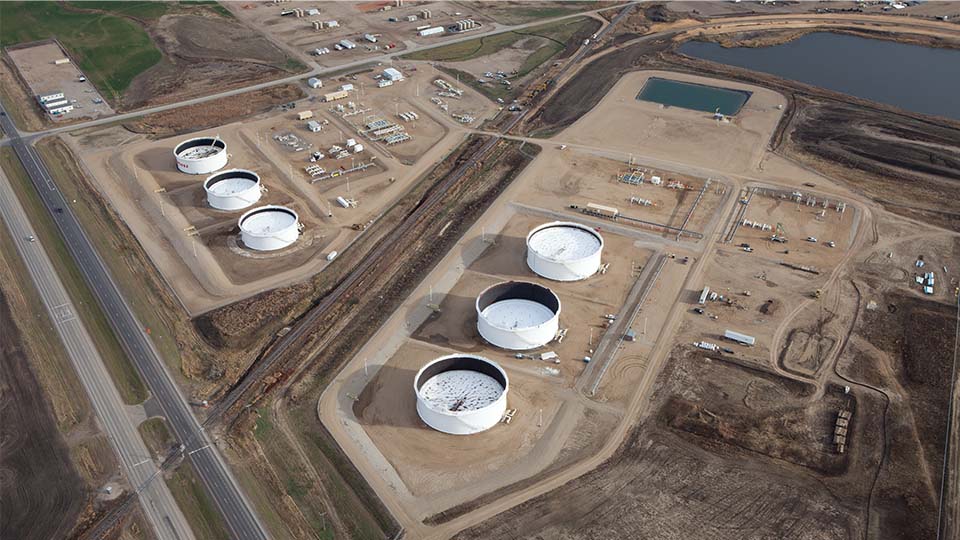 Tetra Tech designed and managed construction of a major pipeline and storage network in North Dakota, which transports approximately 25 percent of all crude produced in the state.

The system is a multiphased project that expanded transportation and storage capacity for North Dakota crude oil. Between 2006 and 2016, Tetra Tech provided engineering, construction management, and commissioning support throughout the various project phases.

The final phase consisted of designing and partially constructing a new pipeline that would move the crude from North Dakota to Wisconsin via Minnesota at a rate of 375 MBPD. The pump station would add 60,000 horsepower.