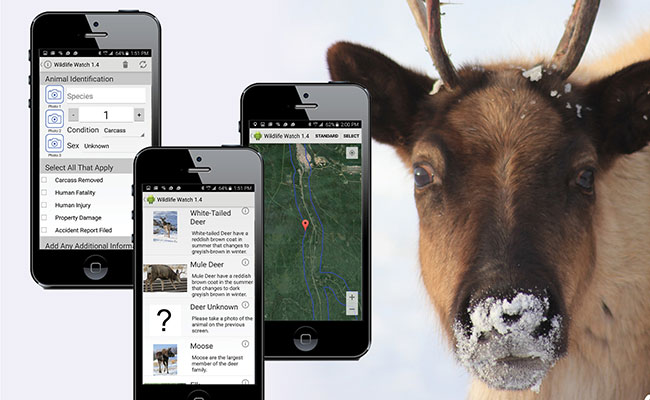 Photo courtesy of the Government of Alberta 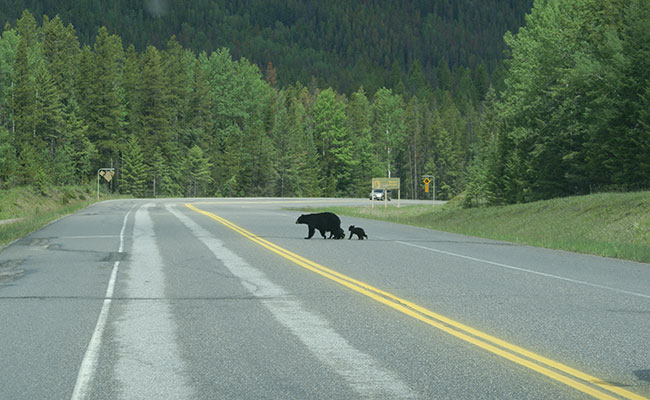 Photo courtesy of the Government of Alberta

Alberta Wildlife Watch was the team’s solution to these existing challenges. It allows for multiple operators including the highway maintenance providers; increased spatial accuracy where animal-vehicle collisions are occurring; growth in the amount of data being collected; significant reporting improvement of the species involved; easy data storage and management; and real-time data entry and access to the data for analysis and quality control. It was designed specifically with the former collision reporting system limitations in mind.

Highway maintenance providers have been using Alberta Wildlife Watch to report roadkill and live animals observed along the highway since May 2014. Hotspots with higher wildlife and roadkill observations are emerging.

Once Alberta Transportation has implemented recommended mitigations, the app will continue to be used to monitor the effectiveness of the mitigations and any improvements to motorist safety. In addition, the significance of this application may extend into the future as it has been designed to be easily deployed to other provincial highways.