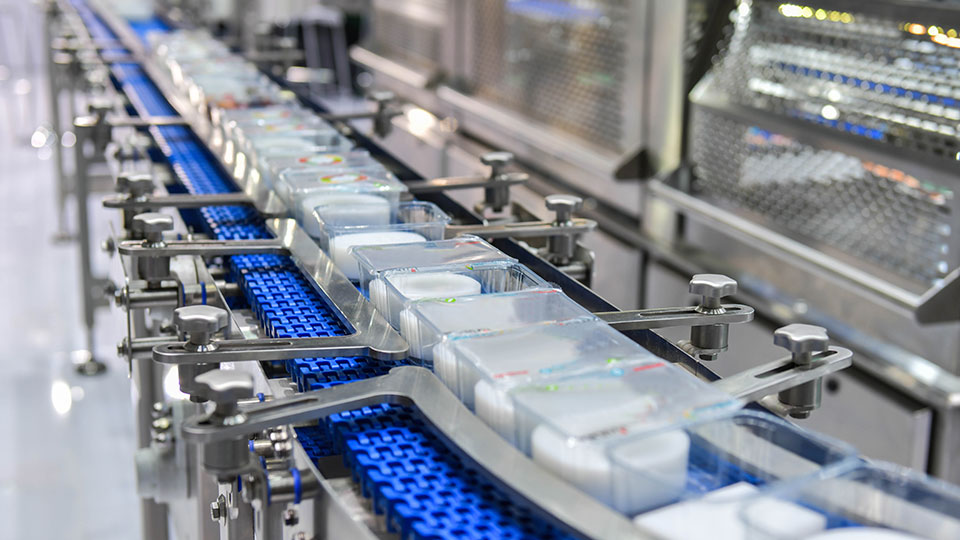 Heinz decided to replace its four ultrahigh temperature drink-filling lines with new Visy equipment and selected Wiley & Co to assess the feasibility of the change. Tetra Tech’s work during concept design established budgets and a feasible implementation program for the 3,500-square-meter (37,700-square-foot) area.

The essential part of the project was that the company’s production could not stop. The existing plant needed to remain online while the new plant was installed. Infrastructure such as electrical supply, chilled water, steam, and compressed air would need to support both production systems until the new plant was fully commissioned.

Tetra Tech’s task in the concept stage was to assess the capability of the existing infrastructure and establish the extent to which dual processing lines could be run.

The initial deliverable was a concept design report and drawings that provided methods and potential capital costs for the change. Heinz adopted the concept and proceeded to detailed design and documentation.

Tetra Tech then worked with Wiley & Co to prepare appropriate documentation for Heinz to tender to the market to implement the recommended improvements. In conjunction with the architect, Ainsley Bell Murchinson, Tetra Tech documented the work into a Revit model that provided a detailed visual representation of the new facility for Heinz management and staff to review prior to construction.