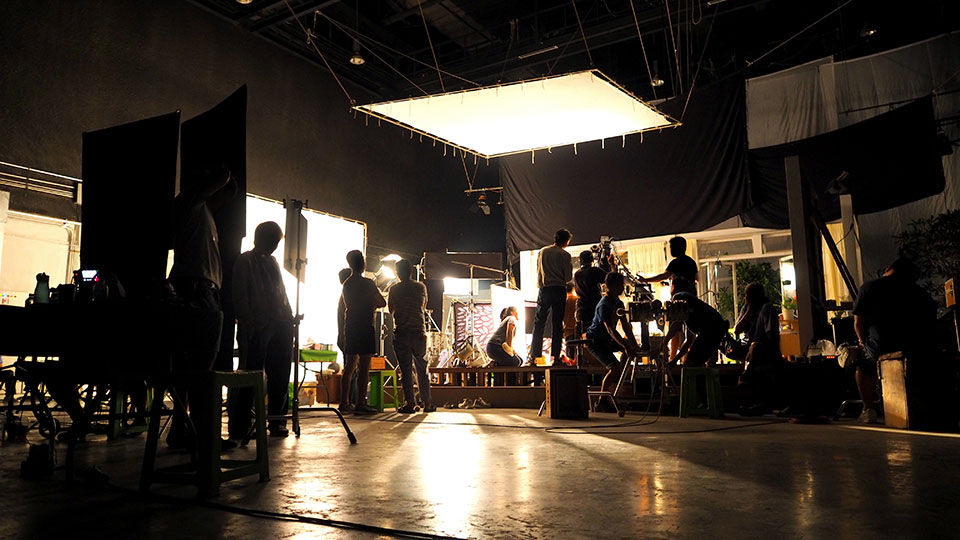 The Auckland Film Studios is one of New Zealand’s largest studio complexes. Previously known as the Henderson Valley Studios, it provides world-class facilities to the local and international film and television industries.

Mechanical
After a cost-benefit review by Tetra Tech, air conditioning was deemed to be outside the project budget.

Dual-purpose heat and smoke removal was provided with two high-level extract systems designed to clear the building of theatrical smoke in 15 minutes to allow quick resetting for filming. The ductwork was designed to be usable if air conditioning becomes required later.

Fire Protection
Smoke and heat detection systems were implemented throughout the building. Because of the 18-meter (60-feet) ceilings, isolatable beam detectors were used in the studio area to allow film crews to deliberately generate smoke for filming while also providing a reliable alarm system when the building is unoccupied.

There also is a manual fire alarm system throughout the building.

Acoustics
The studio was in a challenging location, with the North Island Main Trunk Rail line next to the site. Tetra Tech’s vibration and acoustic design controls noise from the train activity to allow continuous sound recording even during heavy freight train traffic.

With a need to maintain a noise level of NC25 within the studio with large trucks starting up and noisy set construction going on outside, an innovative, double-layer Speedwall system was modified to minimize the structural support costs but still achieve a high sound transmission class (STC) rating.

The full interior walls and ceiling of the studio were lined with reverberant products to provide maximum flexibility to sound mixers during recording by controlling echoes.

The fresh air supply was designed to meet the noise and vibrational tolerances to a level of NC25 or less across the studio floor. Fresh air systems also controlled duct noise intrusion from external noise sources such as trains and trucks.

To allow mass reticulation of temporary cabling, piping and other systems through the building walls without compromising the insulation, Tetra Tech introduced 30 acoustic labyrinths around the perimeter to provide easy-to-use and reliable sound reduction.