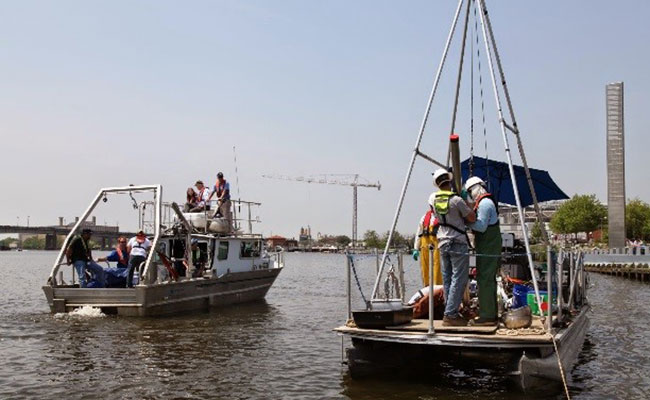 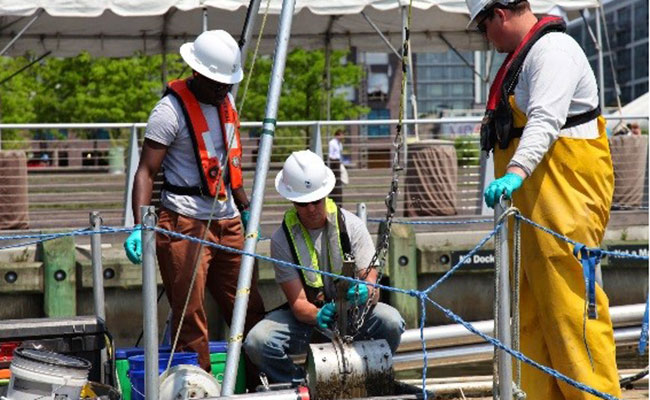 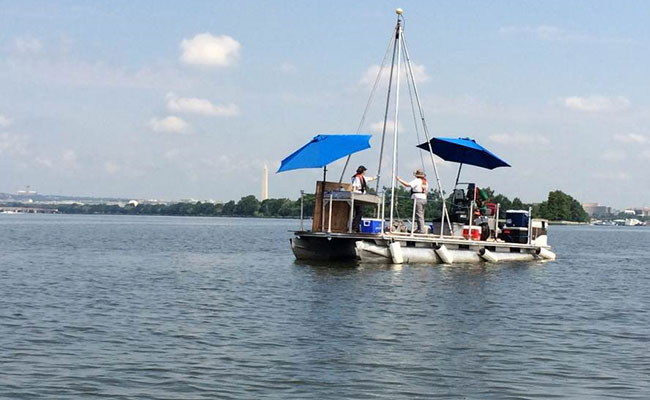 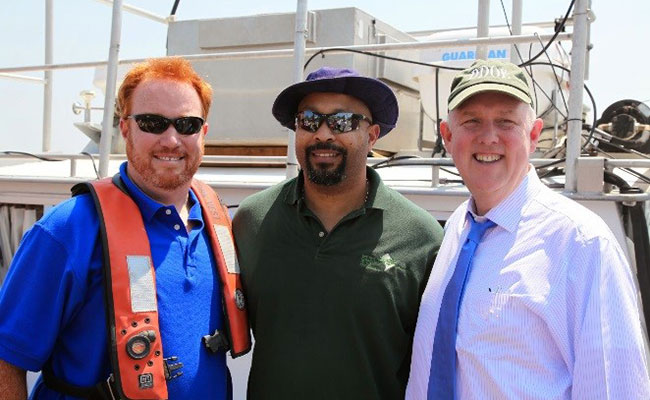 In response to the degradation of the Anacostia River caused by decades of industrial and urban activities, the District Department of Energy & Environment (DOEE) selected Tetra Tech to complete a remedial investigation of the river, begin a feasibility study, support a natural resources damage assessment, and perform other related remedial efforts.

The [District] has hired one of the great engineering firms of the world, Tetra Tech…

The remedial investigation of the Anacostia River sediments involves collecting and analyzing hundreds of samples of shallow and deep sediment, surface water, pore water, fish tissue, and benthic organisms to characterize the contamination of the river in a level of detail never before attempted. The study area begins at the confluence of the river’s northeast and northwest branches in Bladensburg, Maryland, and concludes at the confluence of the Anacostia and Potomac Rivers near Ronald Reagan Airport. The Washington Channel is also included in assessment activities.

Tetra Tech and DOEE's efforts in executing the remedial investigation serve as an important first step in the return of the Anacostia River to productive use in the community. District of Columbia stakeholders follow the project closely and eagerly await the benefits of a restored Anacostia River.

The Anacostia River Sediments Remedial Investigation project was featured in The Washington Post in January and May 2015.