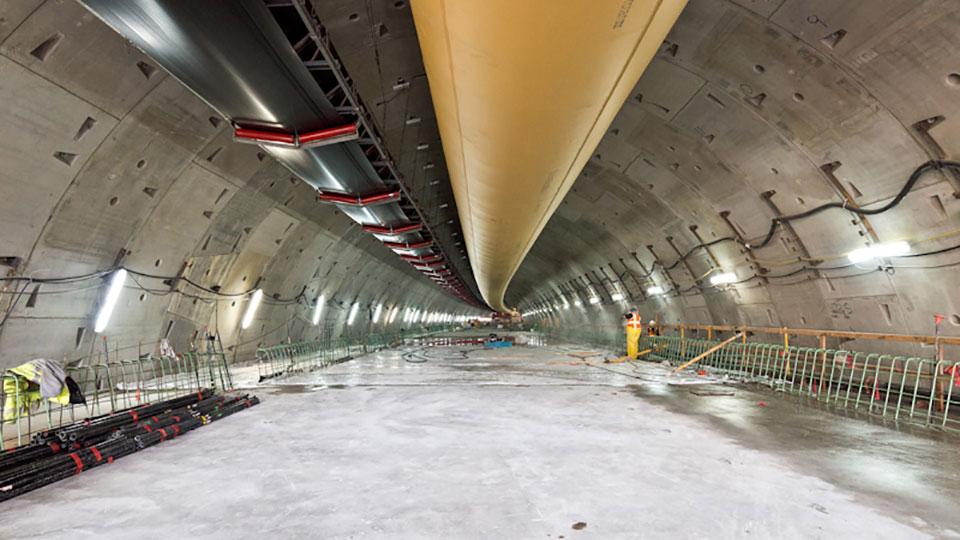 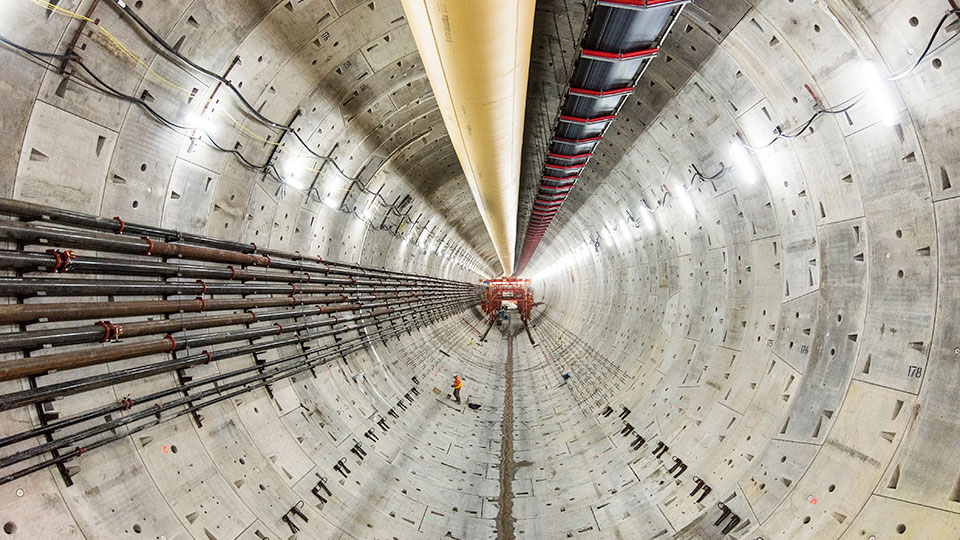 Tetra Tech provided commissioning services for the systems serving both the tunnel and the operations buildings at each end. The data for each of these facility process systems travel through the central supervisory control and data acquisition (SCADA) system, which centralized all functional testing on the project.

The replacement tunnel carries approximately 110,000 vehicles per day to their destinations and allowed for demolition of the previous viaduct structure, which was part of the transformative Seattle Central Waterfront redevelopment process.