The Role of Independent Regulators in Bringing Power to Africa 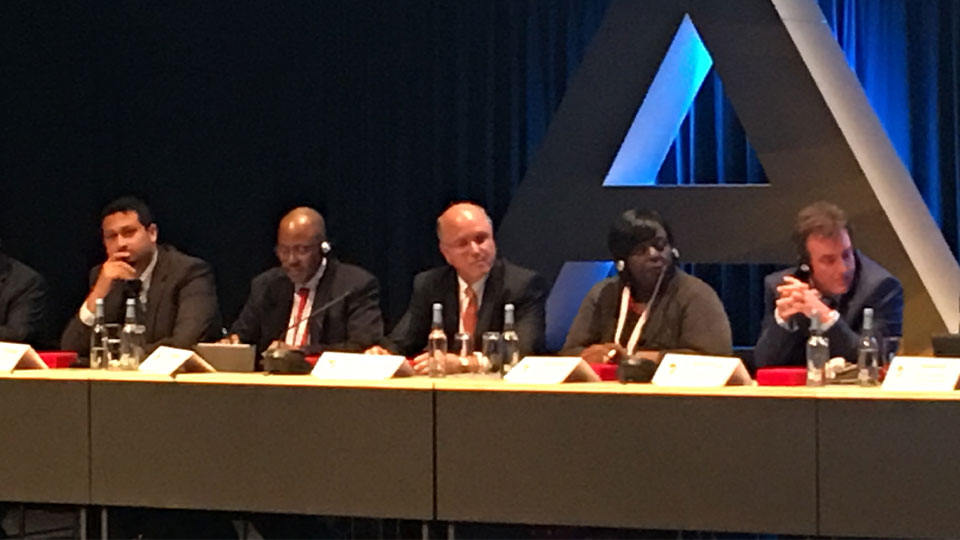 Ignacio Rodriguez, director for power sector and energy reforms at Tetra Tech, was part of a Tetra Tech delegation that attended the Africa Energy Forum (AEF) in Copenhagen, Denmark. Ignacio shared insights as part of a panel discussion of the importance of the regulator as an independent entity. All opinions expressed in this post are the author’s own.

A well-regulated energy sector is crucial in Africa, as only one generation project out of 100 reaches financial closure, according to both government officials and investors that presented at the 2017 Africa Energy Forum. Even in African countries that have regulators, quite often the regulatory authorities are weak, susceptible to political intervention, and not allowed to function as independent entities.

At the African Energy Forum in Copenhagen last week, I joined representatives of African energy regulatory authorities for a panel discussion about the importance of power sector regulators as independent entities. Our panel had a healthy discussion about moving reform forward in a focused manner. Without independent regulators, bringing electricity to the hundreds of millions of people who lack access will be difficult.

I discussed the framework necessary for regulatory reform to succeed in Africa to achieve the goals established by the governments and successfully move projects through development on a timely and competitive basis. A strong regulatory framework and independent regulators are essential to investment in the African energy sector as a whole: well-established regulatory policy with clearly defined roles for each regulated entity gives certainty to investors.

Tetra Tech’s experience confirms that the enabling framework should include a well-defined set of policies, an initiative set up and supported at the highest level of government, establishment of market-based regulations and policies, and a strong and independent regulator. Other considerations include unbundling the generation-transmission-distribution market, establishing a market enhancement tariff structure, and establishing cost-reflective tariffs, which also would include addressing the reduction of technical and commercial losses at the utility as a top priority.

A strong independent regulator is key to providing electricity at the lowest cost possible to satisfy the needs of the local population (both industry and residential customers). The regulator should be the neutral implementer of the government’s energy strategy and plan, which will ensure efficiency, competition, transparency, and accountability in the market. Within this context, many developing countries in other parts of the world that have successfully undergone sector reform did this by developing strategies to reach cost recovery tariffs by focusing subsidies to a well-defined, low-income population and obtaining political support to allocate the remaining resources to fund expansion of electricity to rural and new customers.

African investors are beginning to call for major sector reform, with the need for each country to define the government’s goal and sector policy and provide the enabling framework, with the strong independent regulator as the implementer of the reform. Sector reform requires a high-level local champion to move forward this complex process, coordinate with all the political parties, and maneuver toward development of policy, legal, and regulatory frameworks. By implementing smart sector reform, African countries assure sustainability and efficiency in meeting their growth objectives for electrification—making real progress towards bringing power to hundreds of millions of people who lack access and in turn helping to grow the local economies. 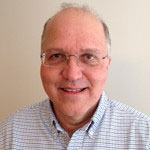 Ignacio Rodríguez, director for power sector and energy reforms at Tetra Tech, has more than 35 years of experience in the energy sector. His expertise includes policy development, strategy, power sector restructuring, utility efficiency, renewable energy, and energy efficiency in more than 30 countries worldwide. He has participated in and led numerous activities related to the restructuring and privatization of the power sector. His areas of expertise include drafting and implementation of electricity laws and regulations; establishment of wholesale electricity markets; reorganization and unbundling of utilities; and establishment of regional power pools, renewable energy markets, and public-private partnerships.