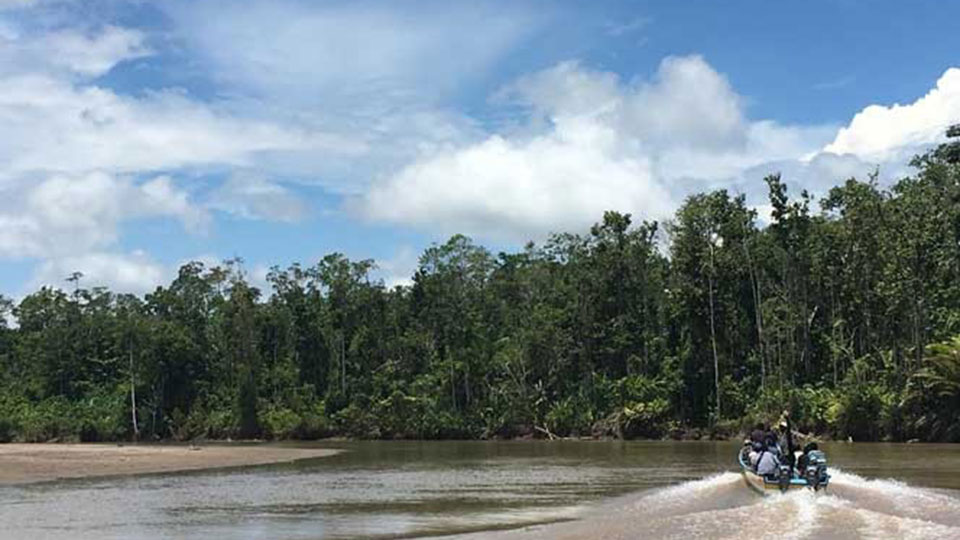 This piece was written by Tedi Rabold about the completed U.S. Agency for International Development’s (USAID) LESTARI project.

This blog was originally published on ClimateLinks.

The end of USAID’s five-year LESTARI project (2015-2020) in Indonesia, implemented by Tetra Tech, is an opportunity to recognize their collective achievements with the Government of Indonesia in reducing greenhouse gas (GHG) emissions from land use in both biodiverse and carbon-rich landscapes. One key takeaway is the effectiveness of a collaborative approach in engaging local communities to foster stewardship of their natural resources and advance self-reliance to protect the environment through village funds and community forest protection groups, which now act as guardians of the forest by patrolling nearly 750,000 hectares. Comanagement techniques educate communities about the biological significance of their environments and empower them to protect their land, providing conservation agendas with sustainable solutions that are more likely to continue beyond a project’s term.

USAID LESTARI was a complex project, involving diverse geographies, cultures, politics, and socioeconomic backgrounds, to reduce GHG emissions and conserve biodiversity in six key landscapes characterized by forest, peatland, and mangrove ecosystems. Indonesia, an archipelago comprising more than 17,000 islands, contains the world’s third largest tropical forest area, supporting the livelihoods of 30 million people who depend directly on the forests. However, deforestation and peatland degradation from unsustainable agricultural expansion put Indonesia among the top emitters of GHG from land use in the world. Coordinating efforts among various stakeholders was critical to LESTARI’s success and will likely be essential to future efforts to minimize threats to Indonesia’s forests. 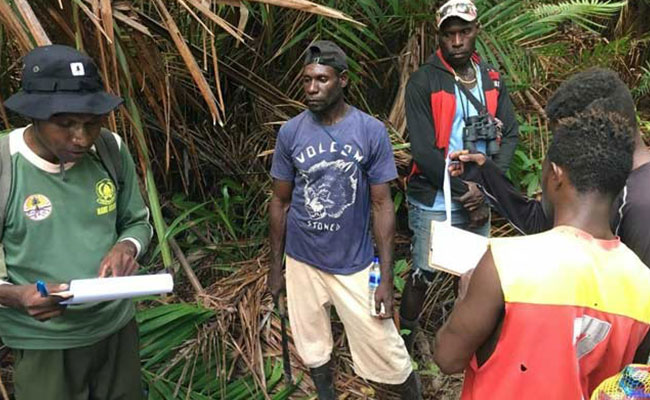 In implementing its activities, USAID LESTARI took advantage of new opportunities within local political and economic systems to reduce GHG emissions and improve conservation within the six key landscapes. A 2014 law transferred more land use authority and natural resource decision-making to provincial governments and forest management authorities. So, USAID LESTARI directed their efforts to work more closely with provincial authorities. Further, the establishment of a new Village Fund economic system required the central government to allocate and directly provide local villages funding, including for environmental conservation and land management, along with greater autonomy in their budgeting decisions. USAID LESTARI saw this as an opportunity to allocate village funds more efficiently to balance social, economic, and forest conservation at the local level.

Through comanagement, USAID’s LESTARI project leveraged the financial resources of the villages and the administrative power of the provincial forest management authorities. The project leaders taught villagers how to effectively use the Village Fund for conservation and restoration and supported the forest authorities to gain villagers’ trust and expand their capacity to monitor forested areas. Through this approach, “not only are we strengthening local communities in how to better manage their resources, but it also legitimizes their management in terms of local government,” says James Halperin, the USAID Indonesia Landscapes and Seascapes Team Leader.

For example, in Papua, a remote province with limited resources, social and political complexities impede conservation efforts. Papua only became part of Indonesia in the 1960s and implementing government programs is still challenging. Through LESTARI, USAID brought together local communities and government officials by establishing and supporting community forest patrols called Kampung Lestari to educate local villagers on the threats to their forest environments, train them on natural resource management, and monitor for potential threats. Most members of the patrol groups are young people, like Samuel Betaubun Apoka, who was highlighted in the USAID LESTARI publication Champions of the Forest.

"This land is our home. If we don’t protect our forests, who will? It is our duty to protect them for the sake of our children and grandchildren."

The Kampung Lestari initiative taught communities to be stewards of their local environments, encouraging mutual respect between the government and the villages. Villagers are now more likely to report illegal activities. And now, government officials consider the groups as guardians of the forest. USAID LESTARI supported the establishment of 23 community forest protection groups, which now patrol an area of nearly 750,000 hectares. 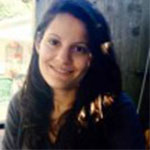 Tedi Rabold is a science journalist specializing in writing and documentary video production about environmental conservation and public health. She currently provides communications support for various USAID environmental projects. She also works as a paralegal and is currently preparing to sit for the U.S. Patent Office Bar Exam. Tedi holds a Master of Science in Science Journalism from Boston University and a Bachelor of Science in Biology from George Washington University, with specialized studies in marine biology at James Cook University in Australia.