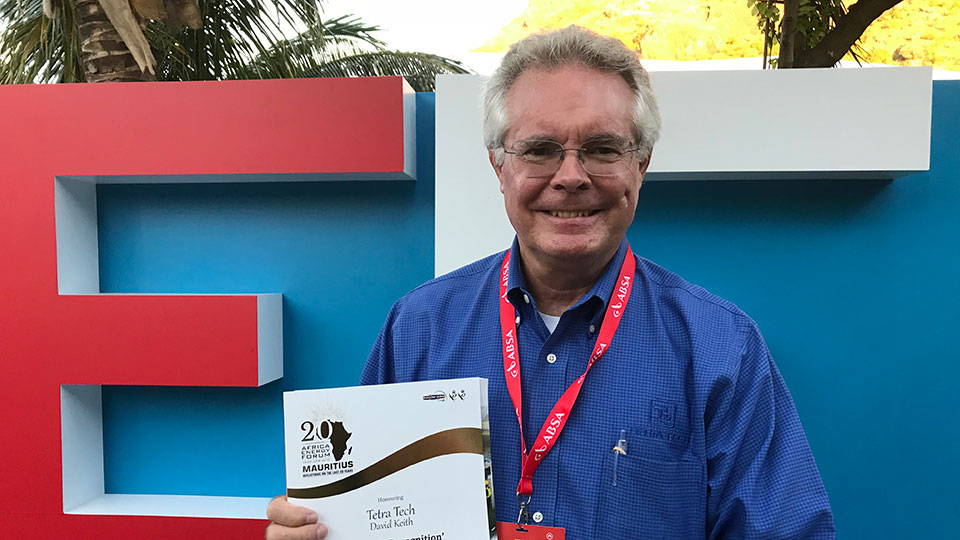 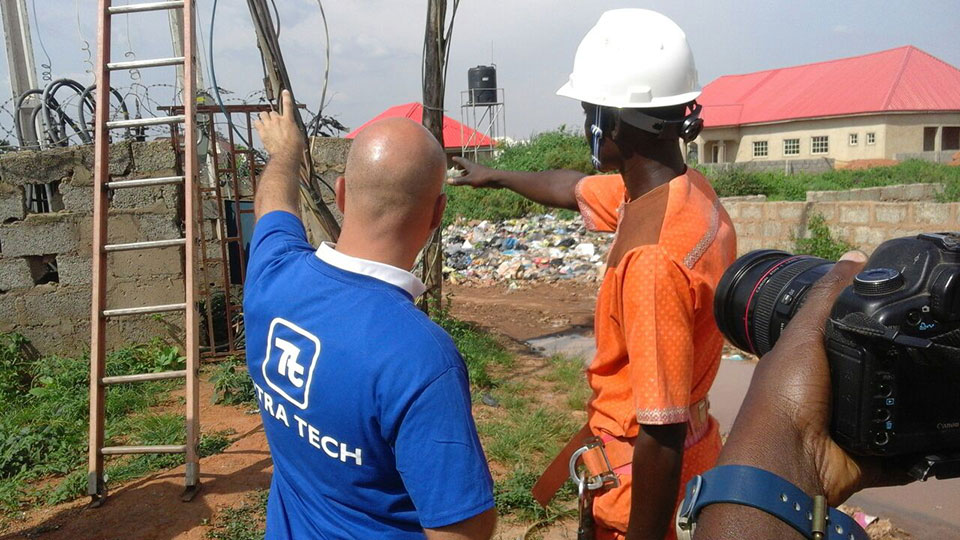 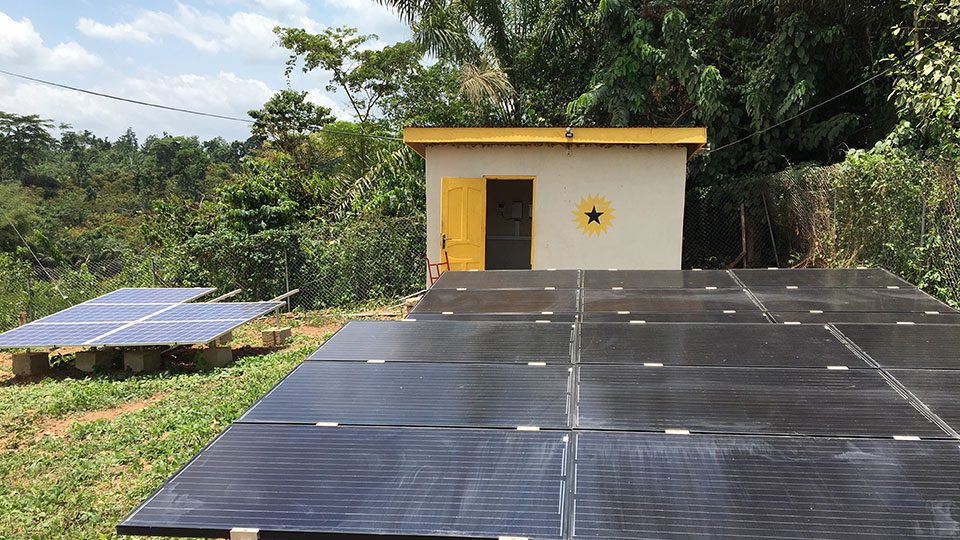 David Keith, energy sector expert with Tetra Tech International Development Services, has worked on projects in the energy sectors of more than 40 countries in Africa, Europe, Asia, and the Caribbean. In this post, he reflects on the growth in Africa’s energy sector and the need for increased private sector engagement. All opinions expressed in this post are the author’s own.

My first Africa Energy Forum (AEF) was in 2000 in Edinburgh, Scotland. Our firm had just partnered with the Government of Uganda for a major electricity reform effort, and I was eager to attend AEF to learn from others, to the benefit of our client.

With system expansion as Uganda’s goal, our work helped to establish the Electricity Regulatory Authority and opened the door for private sector participation in Uganda’s distribution sector. In 2002 at AEF in Lyon, France, we held a formal bidder’s conference for what would ultimately become Umeme, Uganda’s main electricity distribution company.

We have seen other countries take up some of these measures, but most have not gone all in and remain bogged down with public sector utilities that need subsidies. As every AEF conference has advocated, credit-worthy off-takers are the key to attracting investors in generation. A strong and healthy distribution sector, with efficient collections and cost-reflective tariffs, will enhance a country’s profile and bring private power generators to the table.

Tetra Tech’s work with Power Africa is proof of concept. We support four distribution companies in Nigeria that had high losses, low collections, a proliferation of illegal connections, and aging infrastructure. We partnered with the companies to develop turnaround plans and implement reforms. Today losses are down, revenue is up, and management is stronger and more effective. Above all, more cash is flowing through the energy sector value chain.

However—and I have collected enough AEF bags to say this—improving utility performance requires tough love. Government entities are usually the principal debtors, and serious utilities must overcome the political pressures not to disconnect “those who feed you.” Yet disconnections, combined with a forward-looking budget process and debt resolution plan, can put utilities and energy economies on the path to prosperity.

Looking ahead, transmission is a growing area of concern, as hydro, geothermal, and wind power sources are far from urban demand centers. My speech at AEF in 2013 focused on packaging transmission projects as public-private partnerships, which has been successful in India and other countries. It is time to try this in Africa.

At the base of the economic pyramid, grid connection fees may be unaffordable. In rural Africa, the grid itself may be beyond reach. But mobile phones are in nearly every hand and need to be charged. Families and businesses need light and power. The marriage of mobile money and distributed electricity systems is shaping our future and drives our work with Power Africa’s Beyond the Grid program, where our work over the past year is expected to create more than 1.5 million new, off-grid connections.

At AEF 20 years from now, I hope that private sector participation in Africa’s power markets will be much stronger and that electricity access in Africa will be universal, reliable, and affordable 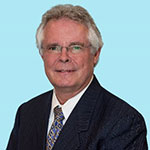 David Keith is a senior vice president with Tetra Tech International Development Services. He has worked on international development engagements in the energy sectors of more than 40 countries in Africa, Europe, Asia, and the Caribbean. He has been retained as a technical expert on national energy strategy, energy sector restructuring, public-private partnerships, electricity company management, electricity tariff design, power sector planning, project financing, and industrial energy management. David has worked on energy projects in South Africa, Malawi, Uganda, Ghana, Benin, Tanzania, and for the West Africa Power Pool. He has participated in more than a dozen AEFs. A long time ago, David earned three degrees from the Georgia Institute of Technology.

Hear more from David Keith about improving the sustainability of Africa’s energy sector and access to electricity for the continent’s poorest residents.