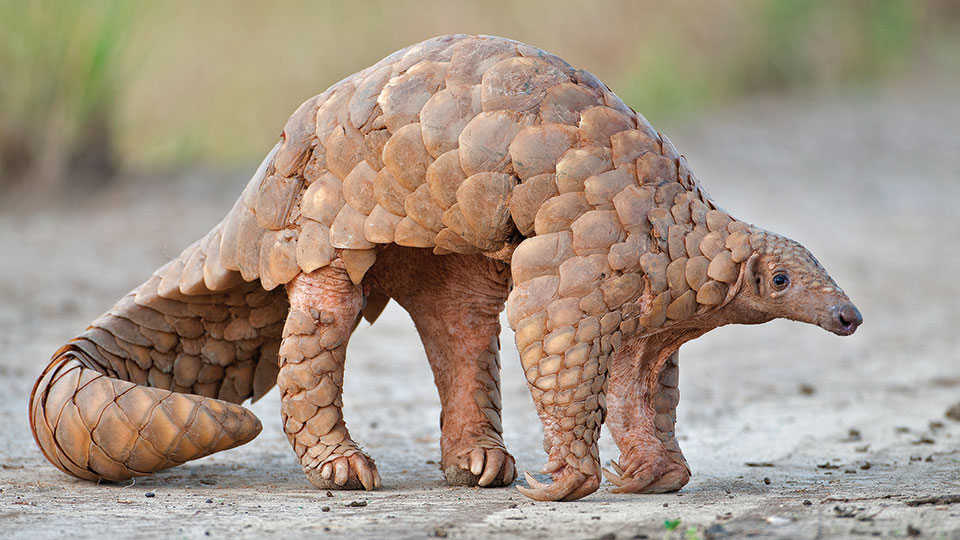 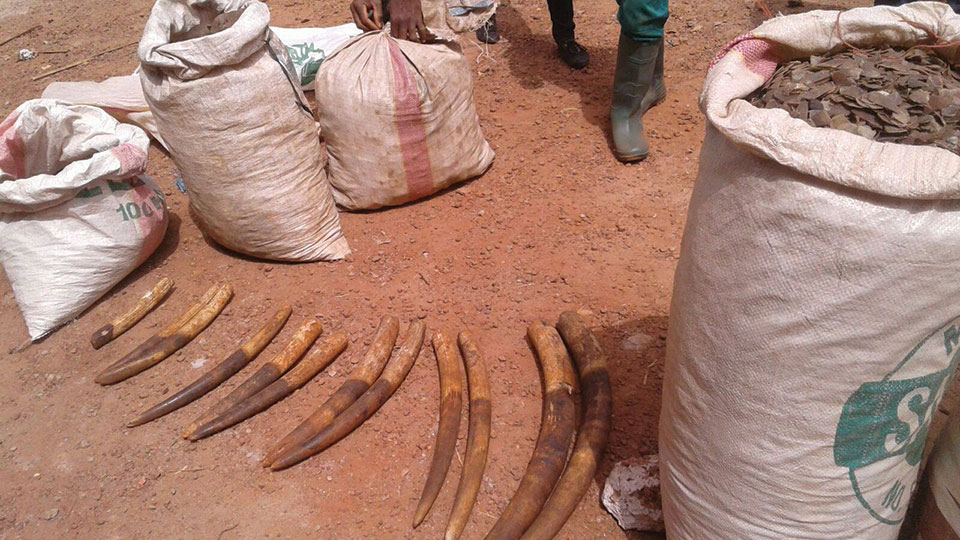 Tetra Tech’s COVID-19, Conservation, and Combating Wildlife Trafficking webinar convened a panel of global experts to identify how we can use our combined knowledge and data from conservation and combating wildlife projects to mitigate future risk of zoonotic diseases, specifically the risk human-wildlife transmission poses as a threat to human health.

Ebola, avian influenza (H5N1), and COVID-19 are recent examples of zoonotic diseases spreading from wildlife to human hosts. While zoonotic disease risks are not new, growing human demands on our shared ecosystems increase the likelihood of dangerous and novel viral spillovers. COVID-19 has shown that in our globally connected world, what may have once been a localized outbreak could now pose serious transboundary threats. During the webinar, experts from the U.S. Agency for International Development’s (USAID) Saving Species and West Africa Biodiversity and Climate Change (WA-BiCC) projects identified wildlife trafficking, growing consumption of bushmeat, and human encroachment on wildlife habitats as key threats compounding the vulnerability of global supply chains to spread wild animal-borne illnesses.

"If we address the threats to wildlife, we would be addressing the risk of contact with wildlife at the local level and making sure there are less opportunities for zoonotic diseases to jump to human beings."

Public health professionals face increased pressure to understand and prevent zoonotic diseases. During the webinar, Jim Desmond, a wildlife veterinarian based in Liberia, presented the idea of One Health as an approach to treating all life and all health as interconnected. One Health promotes improved data sharing, communication, and cross-sectoral coordination among agencies to improve understanding of transmission pathways for disease between animals and humans to better inform control measures to prevent large scale outbreaks. Michael offered concrete suggestions for improved collaboration between the wildlife, forestry, security, customs, and health sectors, including expanded coordination through the Convention on International Trade of Endangered Species (CITES). At present, lack of such coordination, both at the local and global scale, is creating barriers to meaningful action on prevention of zoonotic disease outbreaks. Could the One Health approach provide a framework towards better collaboration?

Countries like Vietnam and Liberia offer demonstrated success cases for One Health approaches in responding to and preventing zoonotic diseases at the national level. In Liberia, following the initial Ebola outbreak, a One Health platform was established to bring together government leaders responsible for forestry, environment, health, and agriculture, along with the National Public Health Institute and non-governmental organization to improve understanding of where these diseases come from. As a result, these entities now meet weekly to ensure if there is another zoonotic disease outbreak, they can quickly allocate resources and develop teams to investigate the issue.

During the avian influenza outbreak in Vietnam, the Ministry of Health and the Ministry of Agriculture and Rural Development also adopted One Health tenets. Yet according to Thuy Hoang, the country director for Wildlife Conservation Society (WCS) Vietnam, there remains a lack of understanding of how zoonotic threats from wildlife figure into public health. There is no penalty for consuming wild meat in Vietnam, and the current legal framework on wildlife trafficking contains known loopholes. Gayle Burgess, a social behavior change expert with USAID Saving Species partner TRAFFIC, explained that changing consumer perspectives in Asia requires a deeper understanding of complex consumer motivations. Access to reliable consumer survey data around purchasing exotic or rare species is key to informing better communication strategies.

The commercialization of bushmeat products is creating new transmission pathways for zoonotic diseases that pose serious public health risks across urban Africa and Asia. The tools to dampen demand for bushmeat will vary depending on the scenario. At the close of the Ebola crisis, Michael witnessed communities across Cote D’Ivoire banning the hunting and eating of bushmeat. Consuming bushmeat was a social norm and important livelihood, but also the probable pathway for the spillover transmission of Ebola. Communities were driven by dire public health risk to adapt. On his latest trip to these communities, even as COVID-19 spread, bushmeat was back on the menu—among families hunting for subsistence and in the urban markets. A subsistence farmer may be best convinced to change his ways if given protein alternatives to bushmeat. Urban consumers in Africa and Asia are often motivated by the prestige of gifting and consuming exotic or rare species and may be more compelled by the overwhelming health risks to their communities at large, as well as themselves. Understanding consumer motivations for wildlife consumption plays a critical part in shaping responses.

Through work on WA-BiCC, USAID Saving Species, and conservation programs around the world, Tetra Tech is working alongside communities, host country governments, and partners to address these threats to wildlife and ultimately improve human well-being and resilience. Expanding collaboration beyond the silo of conservation and improving coordination with law enforcement, public health, agriculture, and poverty alleviation initiatives is critical to this effort. 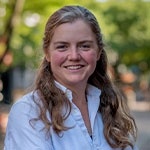 Molly McKeon is a staff associate in the environment and natural resource sector with Tetra Tech International Development Services. She has supported biodiversity conservation projects across Africa and Asia. She is fluent in French and Chinese and holds a Master of Arts in International Environmental Policy.