Connect the World and Save Money 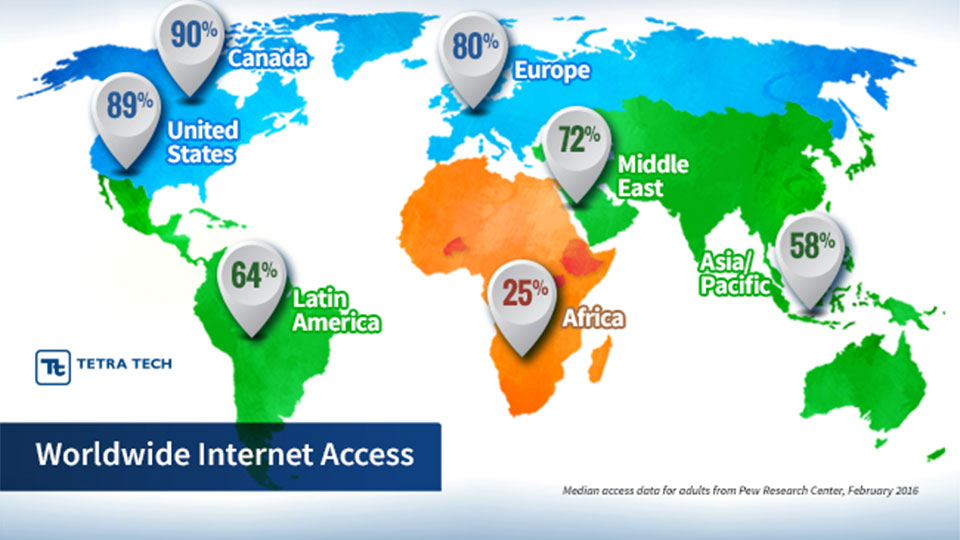 Nilmini Rubin, executive vice president for International Development at Tetra Tech, discussed how we can connect four billion people to the internet and save money on the World Economic Forum (WEF) technology blog. Nilmini explains the importance of and strategies behind adopting a build once approach—installing internet infrastructure as part of traditional infrastructure projects.

A few years ago, $100 million was spent on new roads in Liberia, but the decision was made not to lay internet cables beneath the roads. At the time, this would have cost an additional $1 million; installing those cables today requires a new construction project at a price of tens of millions of dollars.

Failing to adopt a build once approach and installing multiple types of infrastructure at the same time did more than waste money—it wasted lives. Laura Woodman, CEO of NetHope, writes that “as a result, connectivity across Liberia remains poor, a fact that hampered Ebola response efforts as community health centres struggled to coordinate efforts.” The lack of internet connectivity made it hard to map Ebola outbreaks, mobilize communities, and manage supplies and logistics in order to reduce transmission of the deadly disease.

Unfortunately, this Liberian example is not exceptional, it is typical: most road, water, electrical and sewer projects don’t incorporate internet exchange points, cables or towers. 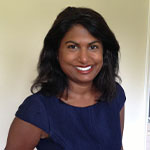