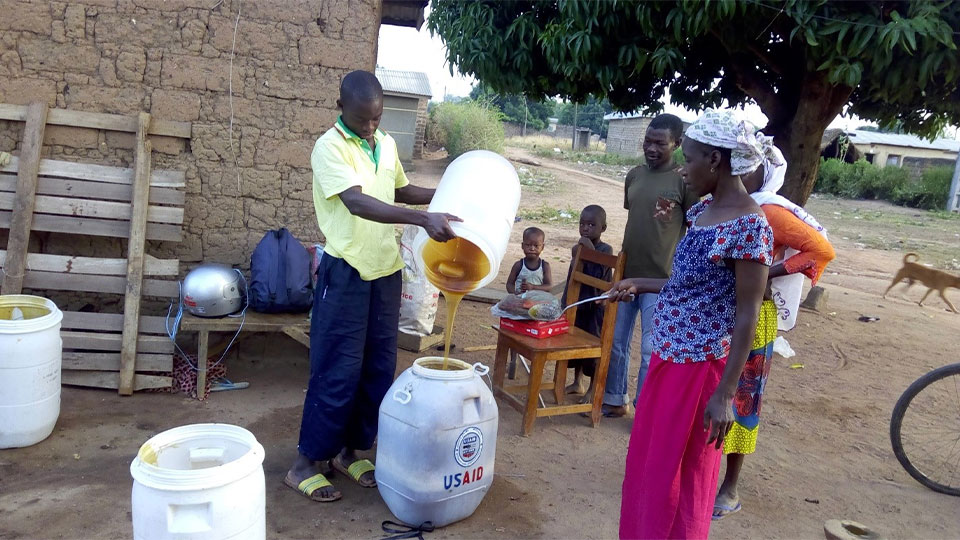 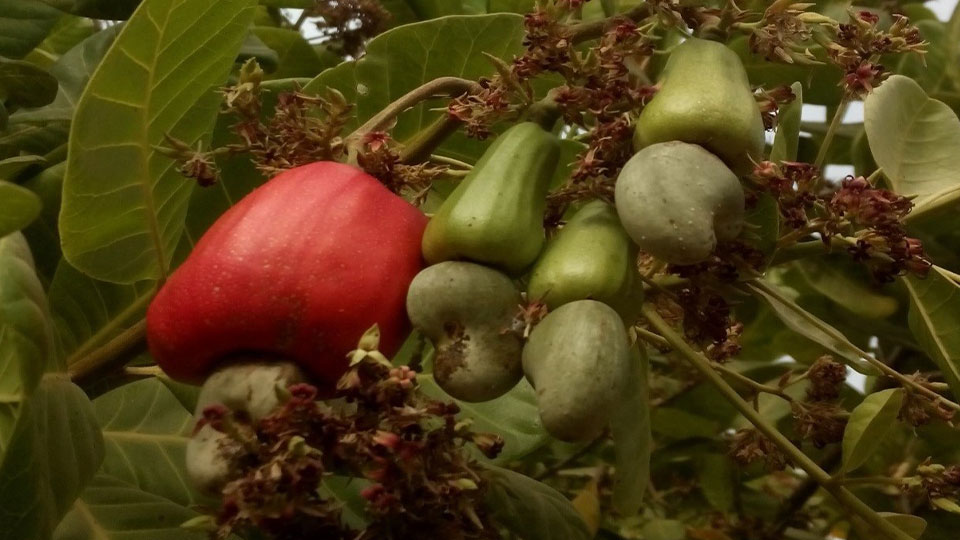 Terah DeJong is country director of the Tetra Tech-implemented U.S. Agency for International Development (USAID) Property Rights and Artisanal Diamond Development (PRADD II) Project—a joint USAID and European Union initiative. In a series of posts on the USAID LandLinks blog, Terah is writing about the PRADD II Project’s recent achievements helping governments implement diamond mining best practices in Côte d’Ivoire and Guinea. Tetra Tech also is helping promote good governance at the international level through the Kimberley Process, an international mechanism that prevents rough diamonds from fueling conflict. All opinions expressed in this post are the author’s own.

Read the full post on the USAID LandLinks blog.

Terah discusses how the PRADD II Project began a beekeeping program on cashew plantations within diamond mining communities to increase yields and diversify their livelihoods away from dependence on diamonds.

Two years ago, when the PRADD II Project in Côte d’Ivoire began a beekeeping program in cashew plantations, villagers were skeptical.

“You said you want to help us, and now you send us insects that go piquer-piquer (bite-bite)?” said Kone Inza, president of a youth group in the village of Bobi.

Now with more than 1,000 kilos of honey produced by two dozen beekeepers who have placed hives under the shade of cashew trees, communities in the diamond mining areas of Séguéla and Tortiya are abuzz with excitement. The honey not only sold out within days of harvest, but the bees also are helping increase cashew yields up to 50% on some farms.

The PRADD II Project supports governments to implement mining best practices in Côte d’Ivoire and the Central African Republic and promotes good governance of the mining sector at the international level. As a non-renewable resource, when diamonds are mined out, it often leaves a devastated landscape, full of deep and dangerous pits. In Côte d’Ivoire, however, diamond miners are investing their profits to rehabilitate these unusable lands by filling in the pits and planting cashew trees, responding to high international demand and prices for cashews.

PRADD II supports income diversification, such as beekeeping in cashew orchards, in diamond mining communities because cashew production helps mitigate against declining revenues from diamond mining. As a result of participatory action research carried out by the PRADD II team, project staff observed that bees are attracted to the juicy cashew apples and wondered whether bee hives could be placed under the trees. PRADD II learned from the USAID-funded African Cashew Alliance that in nearby countries such as Benin, beekeeping can significantly increase the yields of cashew trees, sometimes up to 100 percent, while also generating highly profitable honey. Thus was born this initiative. 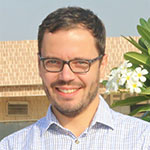 Terah DeJong is an international sustainability consultant with Tetra Tech and currently serves as the Technical Deputy and Component Coordinator on the AMPR project in the CAR. He has more than 10 years of professional and personal experience in South Asia and sub-Saharan Africa. His expertise includes ASM, conflict minerals, sustainable supply chains, land tenure policy and reform, and forest and biodiversity conservation. Terah holds a Bachelor’s of Science from Brown University and a Masters of International Affairs, Energy, and Environment from the School of International and Public Affairs at Columbia University.