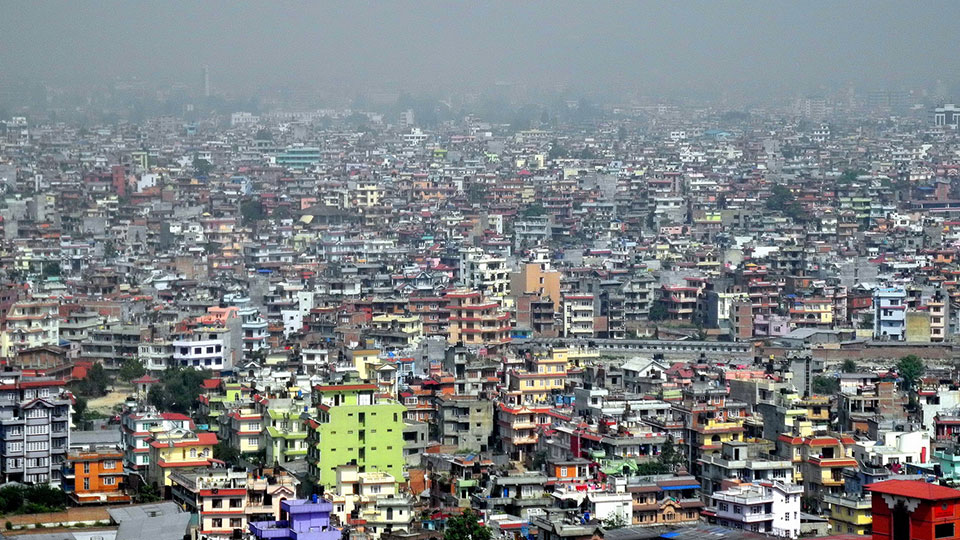 On Devex, Tetra Tech’s Rod Snider and Molly McKeon, discussed ways to improve responses to the countless localized urban disasters that go unrecognized and unsupported around the world. Rod is a disaster risk management specialist and senior associate for Tetra Tech International Development Services. Molly is a staff associate with Tetra Tech International Development Services, focusing on environment and natural resources. All opinions expressed in this post are the authors’ own.

Stepping inside the gates of the government training academy in the provincial capital of Birendranagar, Nepal, in July 2018, our team from Tetra Tech was taken aback by the size of the tented camp we found there. More than 30 families—displaced by localized flooding in 2013—were still living in makeshift tents on borrowed government lands. Rounded metal frames strapped with mismatched tarps packed in two or three families each. In the aftermath of the flood, families received cash transfers and basic relief supplies—tarps, buckets, and hygiene kits—but little other support. Five years on, with no homes or lands to return to, their path to long-term recovery remains unclear.

Sadly, this story is all too familiar when it comes to localized disaster response across the developing world. While high-profile events such as the 2015 Nepal earthquake dominate the headlines and policy discussions, these high-frequency, low-intensity disasters—often referred to as “everyday disasters”—go largely unnoticed. Without foreign aid or national attention, families like the ones in Birendranagar are often left to fend for themselves.

Over the past 25 years, we have supported post-crisis recovery and disaster management responses to large-scale disasters worldwide. But as we looked across that makeshift camp, we wondered aloud how many localized urban disasters are going unrecognized and unsupported around the world. In low-income countries where urbanization is accelerating—and disaster losses are proportionately higher—how many families have lost everything as the result of an “everyday disaster?” And how many of those families have no support mechanism to recover?

Integration as a solution

Hundreds of millions of urban poor live in substandard homes in hazardous locations where they often lack access to basic services. Urban poor are among the most vulnerable to floods, landslides, and other extreme weather events.

Rapid and unplanned urbanization is intensifying disaster risk in the developing world. Often, this is happening faster than disaster risk management capacity can be developed and institutionalized. As members of the dedicated Resilient Cities practice at Tetra Tech, we are working to change that. Our approach integrates disaster risk management into municipal governance, urban planning, and infrastructure design, to help urban areas become more resilient and responsive than ever before.

Women and girls are disproportionately affected by disasters. Tetra Tech’s Resilient Cities approach emphasizes the role of women and girls, taking an inclusive, whole-of-society approach as we work to build the capacity of local government institutions and ensure they are as prepared as possible for shocks.

During 10 years of engagement in Haiti, our team supported U.S. Agency for International Development (USAID) responses to the 2010 major earthquake and devastating flooding from hurricane Matthew. Among other efforts in Haiti, we worked with female mayors to build their capacity to respond effectively to such disasters.

In Bangladesh, we targeted women to improve the resilience of their communities through increased awareness, engagement in new leadership opportunities, and support for preparedness and climate adaptation.

Evidence shows that investing in disaster mitigation and preparedness is far more cost-effective than funding response initiatives alone. However, international aid for disaster risk reduction is less than 1 percent of total aid. Disaster and crisis response remains the largest use of humanitarian aid funds.

Despite these resources, overall humanitarian response funding is mostly spent on a small number of crisis-affected countries and seldom reaches those affected by localized and recurrent disasters such as those families we saw in Nepal.

Further, the humanitarian system is not reforming fast enough to keep up with the growing demand for disaster risk management. As disasters and crises become more frequent, severe, costly, and unpredictable, the current humanitarian system will continue to be overwhelmed.

We need to break down the false dichotomy between humanitarian aid and development work. Disaster risk management must be seen as a key component of building resilience and should be mainstreamed into development, rather than haphazardly drawn from humanitarian aid funds.

We need to make long-term investments in building resilience at local levels before disaster and crisis occur. In Bangladesh, considered among the most vulnerable countries to natural disasters in the world, Tetra Tech ensured that disaster mitigation and management were mainstreamed and budgeted for in key municipal governance functions, as part of our Strengthening Democratic Local Governance project.

Resilient communities are the building blocks of resilient nations. Building urban resilience requires addressing underlying causes of vulnerability and establishing an enabling environment of policies, systems, and structures at all levels: National, city, neighborhood, and household.

It is a dynamic process demanding collective planning and action from different disciplinary and institutional groups: National and local governments, humanitarian and development actors, civil society, military and police, researchers, the private sector, the diaspora, and many others.

If we are going to adequately respond to the “everyday disasters,” it will require a whole-of-society approach that empowers localized decision-making and strengthens local capacity to self-organize and manage actions before, during, and after disasters. Prioritizing international and national investments in building local level resilience will lead to more lives saved, less damage inflicted, and breaking the cycle of poverty for vulnerable populations struggling from everyday disasters, such as those displaced families in Birendranagar. 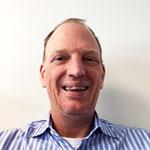 Rod Snider is a disaster risk management specialist and senior associate with Tetra Tech International Development Services. Based in Washington, DC, Rod manages projects and provides technical guidance on issues related to resilience, climate and disaster risk, and institutional strengthening. He has led and supported more than 30 international disaster response and recovery programs, including deployments as team leader for the Asian tsunami, Pakistan earthquake, and cyclone Sidr and more recently supported recovery efforts in the Haiti and Nepal earthquakes. 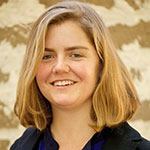 Molly McKeon is a staff associate with Tetra Tech International Development Services in the environment and natural resource sector. She was a Pacific Forum Center for Strategic and International Studies Worldwide Support for Development Handa Fellow with a focus on environmental security. Her firsthand experience with earthquakes and flooding across Asia led her into disaster resilience-related work.