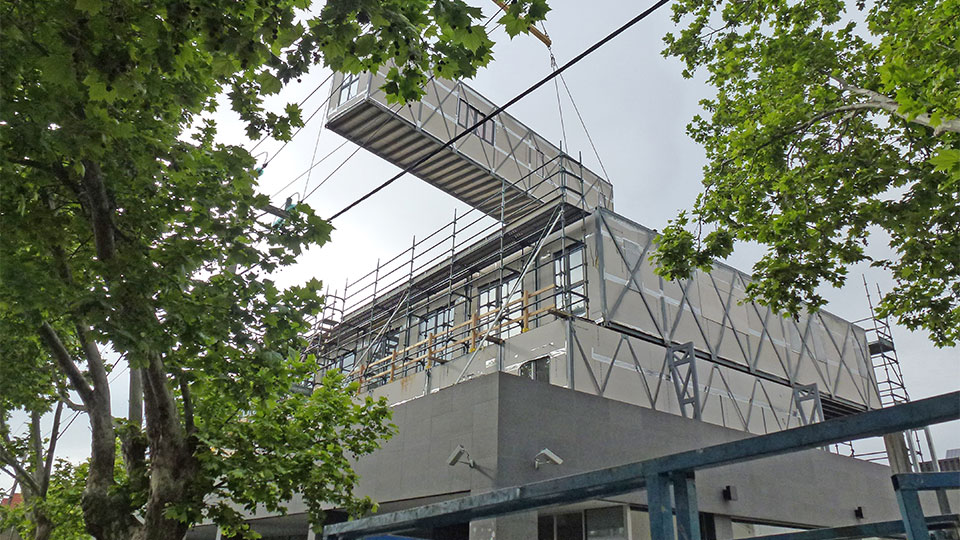 Tetra Tech’s Tony Arnel, Global Director of Sustainability of Tetra Tech’s High Performance Buildings Group, discusses the importance of moving toward modular construction to maximize efficiency during the construction phase of a building.

In the past, the term “modular building” may have evoked flat-packed homes or cold-war-era architecture, but it’s time to rethink this view. As our population grows, we must consider construction approaches that take less time, use fewer materials, and leave a lighter environmental footprint.

While there have been many innovations in our industry, the construction process itself has undergone relatively few changes over the last century. Each project continues to be built in roughly the same order: design, site work, foundations, structural work, exterior, mechanical systems, and interior finishes. Modular construction condenses this process by undertaking off-site and on-site work in tandem. As a result, the time taken to complete a project can be halved.

The B2 residential skyscraper in Brooklyn is currently on track to be the world’s tallest modular building, consisting of 32 stories of prefabricated apartments. Several innovations—including the application of a rubber sealant to the façades of individual modules, which eliminates the need for metal welding work—are expected to reduce the construction time by a third.

In 2010, the National Waste Report found that construction and demolition waste accounts for 38 percent of Australia’s waste sent to landfill. The efficiency of factory-manufactured building components can also significantly reduce materials wastage. Buildings are made to measure, and nothing is wasted due to damage, storage, or the vagaries of weather. It’s also a process that is worker-friendly, with fewer worksite injuries reported. Melbourne-based company Unitised Building (UB), for instance, estimates that its process can cut waste by around 80 percent. Modular construction essentially avoids waste upstream, rather than diverting it downstream.

In the last few years, UB has built everything from hotels in the Pilbara to apartments in Melbourne. One project, a joint venture with the Hickory Group, is The Little Hero apartment building in Melbourne. Designed by Fender Katsalidis, the project was completed in an accelerated timeframe of nine months using parallel on-site and off-site construction—taking about half the time of a conventional build. Transport efficiencies were also gained from not moving small amounts of materials to site. Reducing truck movements by 60 percent saved time and minimized greenhouse gas emissions, air pollution, and congestion.

Modular buildings also can more easily be disassembled, refurbished, and relocated, which reduces the demand for raw materials and minimizes the energy expended to create a new building. While some modular LEED-rated buildings are awarded points for being ‘designed for disassembly,’ it’s no new concept. London’s Crystal Palace, constructed in Hyde Park for the Great Exhibition of 1851, was one of the first examples of a modular construction approach. Built in just a few months, the Crystal Palace featured a series of prefabricated parts that were able to be disassembled and reassembled in just five months. While the building is long gone, it’s still considered a classic example of modular construction.

So, why hasn’t it taken off?

It’s fair to say that modular construction needs an image makeover. The standard criticism is that ‘exciting architecture’ isn’t possible within the constraints of the modular form and that the value of modular buildings is uncertain. But modular construction shouldn’t be viewed as a barrier to creativity–but an opportunity to be more ingenious. As more projects demonstrate high end finishes, unique floor plans, and attractive façades, we’ll see more companies—and consumers—take to modular.

Certainly, our industry remains slow to embrace innovation, and the potential for modular construction to revolutionize the entire construction process has made some people nervous. Currently, around 10 percent of Australia’s workforce is in construction. If we halve the time taken to complete a project, will that mean less jobs? Pacific Modular Solutions, for instance, recently completed a three-story commercial building in Collingwood from modules prefabricated in China then shipped and lifted onto an existing rooftop. That trickle of outsourced projects has the potential to become a tsunami.

However, while Australian companies may begin to offshore parts of the construction process to China, Australian companies that can commercialize their expertise may find themselves exporting their techniques to the world’s biggest housing market. The potential advantages in scheduling, costs, and environmental efficiency could be a solution for the housing needs of more than two billion people in India and China over the next 20 years. And it’s not just homes—everything from offices to medical facilities, military installations to restaurants and churches can be made to measure.

Professor of Sustainability at Curtin University, Peter Newman, has recently suggested that modular construction may provide a solution to “turn around [Australia’s] manufacturing industry from ailing to growing.” Modular construction has the potential to create green jobs and new industries, cut waste, improve efficiency, and deliver more sustainable buildings. The opportunities are immense. 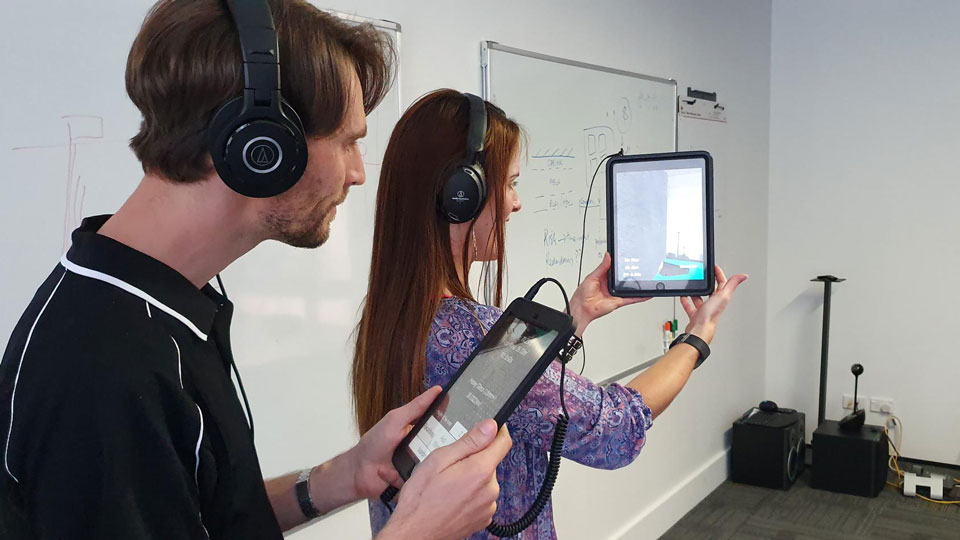 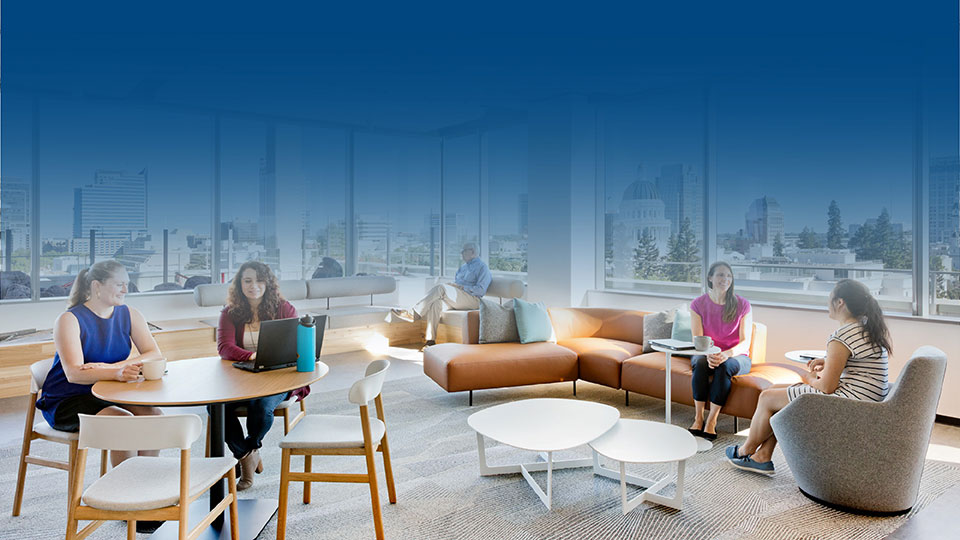 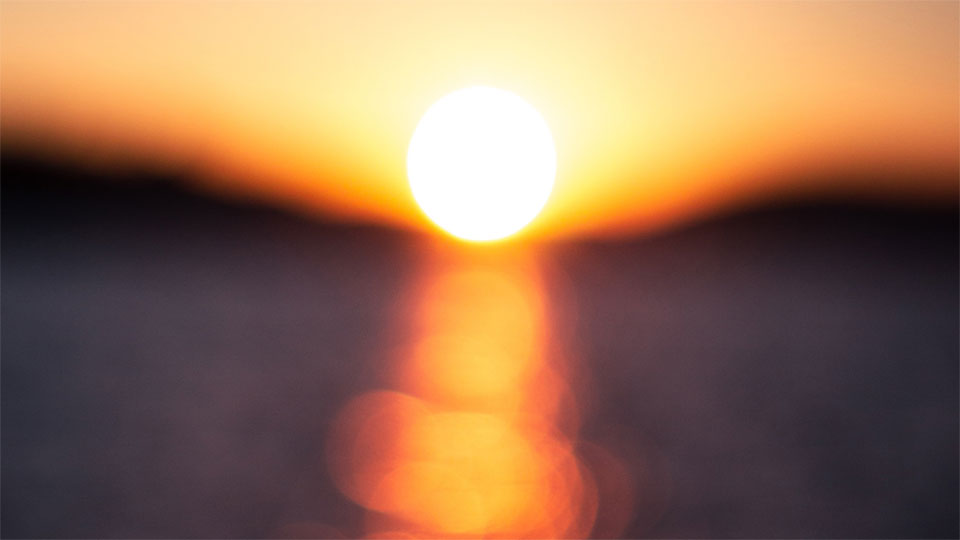