Real Estate as an Enabler of Wellness 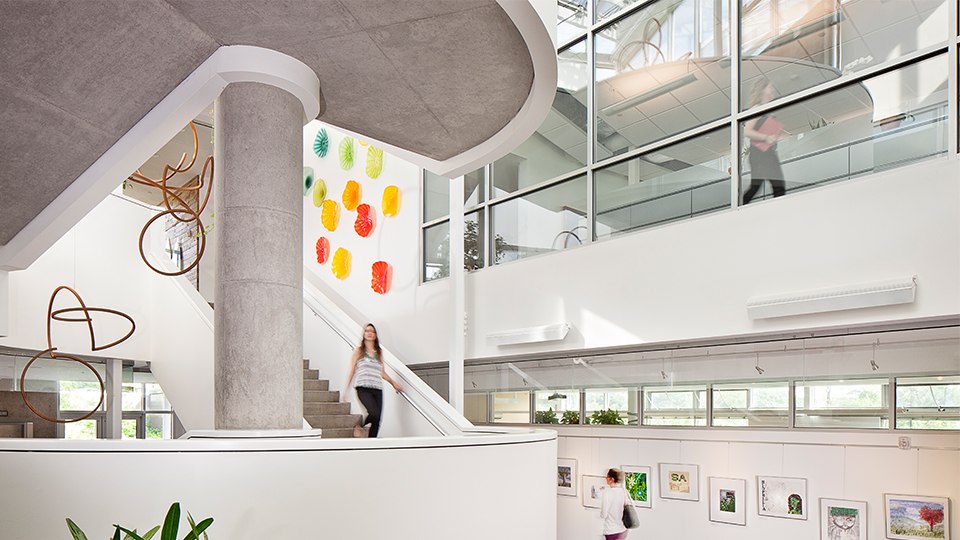 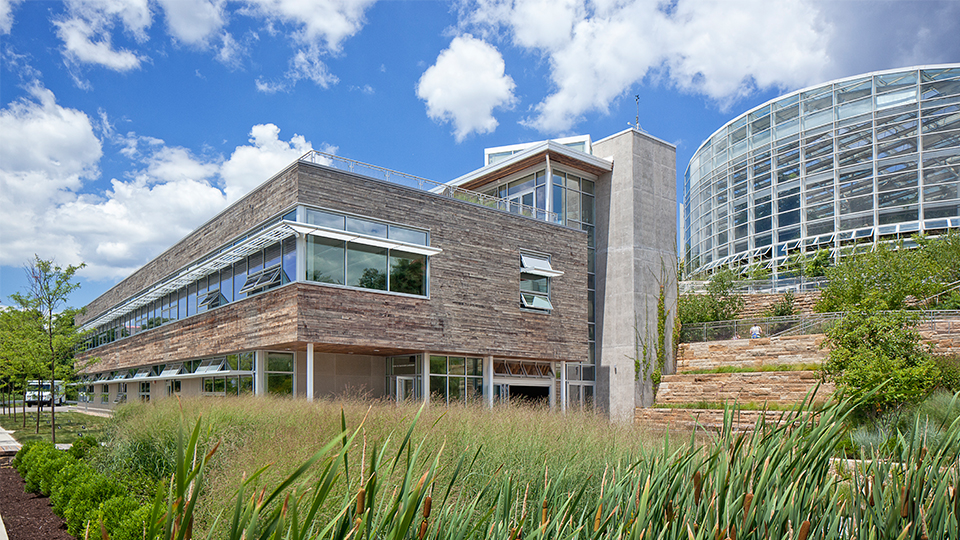 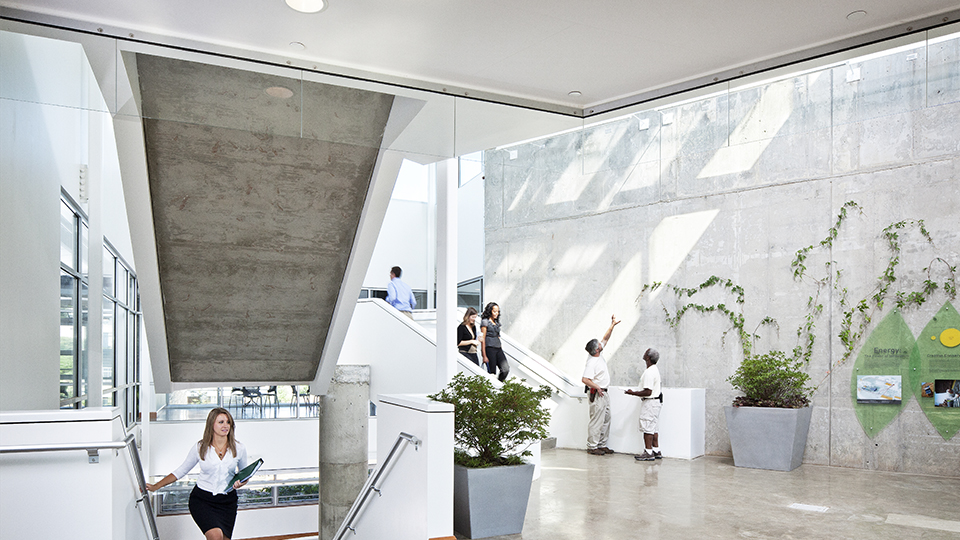 There’s a movement taking place in the First World that might best be described as The Optimized Self.* Driven by a combination of pressurized lifestyles, work stress, and burnout (dubbed karoshi in Japanese as "death by work"), this movement has seeded a backlash of the most positive proportions: a collective obsession with health and well-being. The idea that the body and mind can be maintained to operate at peak capacity—dependent on both internal and external conditions.

Perhaps the vitamin waters and protein powders are a fad, but the implications this holds for our built environments—the spaces in which we live and work—are both exciting and limitless in possibility.

The result of seven years of research and development, the WELL Building Standard looks to be disrupting the architecture and construction industry in much the same way Green Star did when it was first introduced. And it’s already gaining traction, with the likes of CBRE (its Los Angeles office is the first in the world to be certified) and Grocon building to WELL standards. Other major companies, including DEXUS and Frasers Property, have already formally registered for the standard.

WELL is the brainchild of Paul Scialla, founder of the International WELL Building Institute (IWBI), the governing body that administers WELL, and founder and CEO of Delos, which originally pioneered WELL. Through these two bodies, Scialla has led the development of the WELL Building Standard through extensive research and collaborative think-tanking that originally identified the various health domains that might be addressed through the built environment.

“Things like cardiovascular health, respiratory health, immune health, sleep health,” says Scialla. From there Scialla and an expanded team of experts across the fields of medicine, science, designs architecture, and sustainability began an initial construct of the WELL standard—a triage of components encompassing medical, scientific, and practitioner peer review. Over 100 external experts were engaged to peer review the standard before version 1.0 was officially launched.

Based upon the principle that health and wellness in the built environment is “a right, not a privilege,” WELL “is not just about removing negative impacts on people’s health,” says Scialla. “A building actually has to be set up to boost people’s health. It intends to actually help them to, at first, maybe passively, become healthier—thanks to [integral environmental factors such as] quality of air and light.” The intention is that workers, too, will be inspired to take a more proactive approach.

IWBI’s Tony Armstrong describes WELL as a performance-based program. “There are 102 features in the WELL Building Standard and they are based on medically backed intentions,” he says. These features address air, water, and light quality. “There is a prescriptive way to fulfil that medical intention,” explains Armstrong, “but there are many different ways to get the same outcome.”

“An important aspect of the standard is to be able to look for other alternatives whereby the outcome is the same or better quality than what’s prescribed to meet that medical intention.

“To actually prove that, you need organizations like Tetra Tech with the expertise to produce the same outcome in accordance with that standard,” while being flexible to a project’s parameters. Armstrong sees Tetra Tech as being a “great practitioner” of the WELL Building Standard, “because it is so outcome oriented.”

“We know that if a building has a 5- or 6-Star Green Star rating, we can play around the edges with all the [elements that are concerned] with how to operate the building in a healthy way. How to put policies and incentives in place, how to change the culture of the organization.”

The beauty of WELL is that in addressing the human condition, its standards are universal. And while there are various intricacies involved in localized adaptation, human biology remains the same the world over.

The applications for WELL are universal, too. Beyond workplace contexts, Scialla and Armstrong have already seen traction in the residential and retail markets. To date, over 200 projects have registered or have been certified in 13 countries, “actively engaging in the discovery process,” as Scialla calls it. “And most importantly, there is a strong effort here to internationalize and localize the standard,” he adds.

Geography aside, Scialla expresses great faith in the far-reaching effects of WELL. “When you passively introduce preventative medical intentions—and I really don’t necessarily think it requires behavioral change from the onset—there’s huge [potential] to impact and introduce prevention into people’s daily lives and have an effect, long term, on illness and chronic disease [for example].”

Within the organizations themselves, the standard encourages companies to assess their top-down policies as a means to engage occupants in WELL-certified aspects of their spaces. “When you think of the broad term impact we can have on a population [accustomed] to working in WELL-certified environments and extending those into their daily lives, it’s exciting!” says Scialla.

Through Delos, Scialla has also established a Well Living Lab where he and his team can simulate work spaces, bedrooms, and hotel rooms, and test subjects within those environments. It allows them to gain real-time feedback on things like respiratory and sleeping patterns, heart rate variability, long-term stress indicators, and more. “That’s a wonderful body of evidence that we will be able to build over time.”

Broader still are the economic and societal impacts that flow on from this research and the ongoing growth of the WELL program. It’s quite compelling: “When you think of the opportunity to really introduce again this notion of prevention in daily lives through a vehicle as large as real estate…” The potential is, well, exponential.

*The Future Laboratory, Trend Briefing 2016: The Age of the Long Near (presented Melbourne, February 2016)