The First LEED Silver-certified Barracks for the U.S. Navy 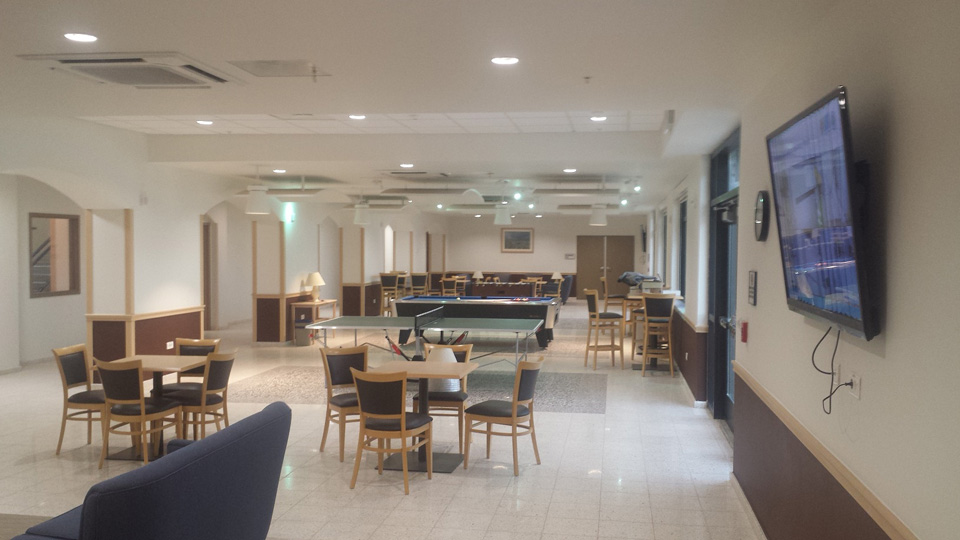 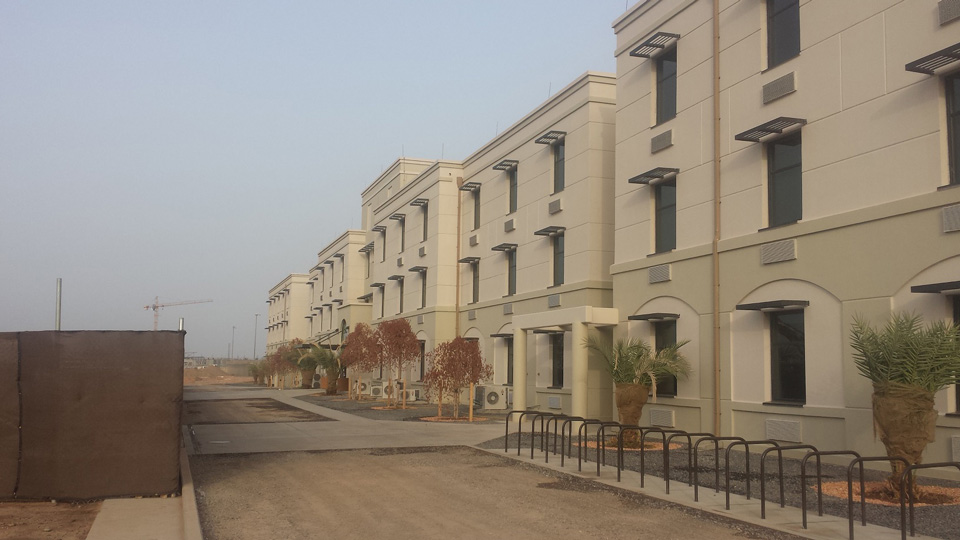 Tetra Tech served as the general contractor and designer of record for the new bachelor quarters completed on the only permanent U.S. military base on the African continent, Camp Lemonnier in Djibouti, Africa.

“The District Department of the Environment has hired one of the great engineering firms of the world, Tetra Tech… ” —Doug Siglin, Executive Director, Federal City Council

The ribbon-cutting ceremony on June 15, 2015, was a huge milestone for the United States in the Horn of Africa. Tetra Tech also achieved more than one million hours with no lost time to injuries and accidents on this project. 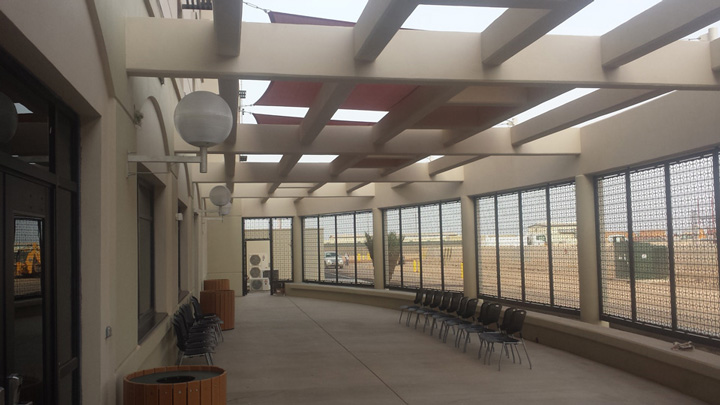 The project’s solar-heated water system takes advantage of the area’s approximately 3,200 hours of sunshine each year and will meet 50 percent of the facility’s hot water demand. It will offset 6.5 percent of the total energy costs through renewable energy generated on-site. Potable water use has been reduced by 42 percent through dual-flush toilets, 60-second metered faucets, and 1.5-GPM-flow-rate showers. In addition, the site landscaping will be watered using 100 percent greywater from the bachelor quarter’s showers and lavatories.

Read more about the project here.