Tetra Tech has a proven record and a well-defined process to mentor, guide, and train the small business subcontractors who support the execution of our projects. The U.S. federal government has recognized our excellence in this area with multiple awards.

Our partnering philosophy is shared across our global operations. We strongly believe that through shared training, we can achieve socioeconomic goals; enhance the development of small businesses; execute work safely, on schedule, and within budget; and meet contract quality objectives.

U.S. Agency for International Development (USAID) Mentor of the Year (2016)

This award is given annually by the USAID Office of Small and Disadvantaged Business Utilization to recognize a large, prime contractor for effective development assistance provided to a small business through a USAID-approved mentor-protégé agreement. Tetra Tech was selected for this award based on a nomination from our protégé firm, SSG Advisors. As Mentor of the Year, Tetra Tech is acknowledged for its excellence in assisting out protégé firm with pricing strategy, security policy, contract compliance, staff trainings, and indirect rate management. The award is presented at the USAID Annual Small Business Conference in Washington, DC.

Frances Perkins was a social reformer and the first woman to serve in a cabinet-level position in the U.S. federal government. This national award honors federal government agencies and industry for their excellence in the use of and commitment to women-owned small businesses as prime contractors and subcontractors. Firms that have received this award within the past three years are not eligible for nomination.

Register as a New Supplier 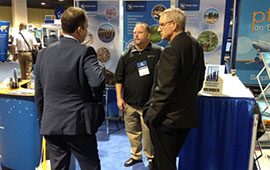 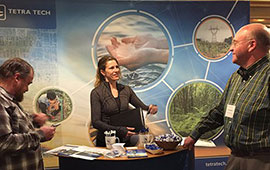 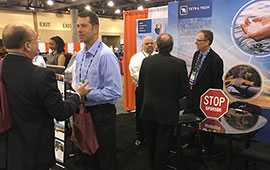 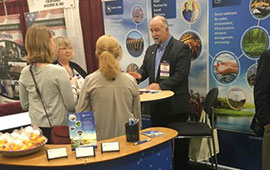 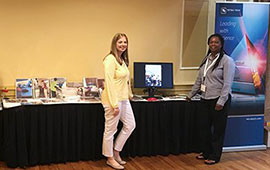 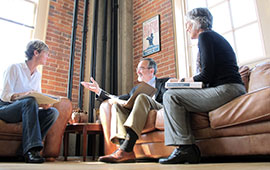 Consider how your business can work together with Tetra Tech by exploring our contract vehicles and partnerships program. 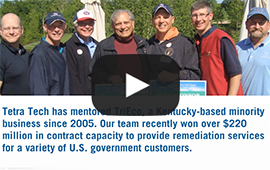