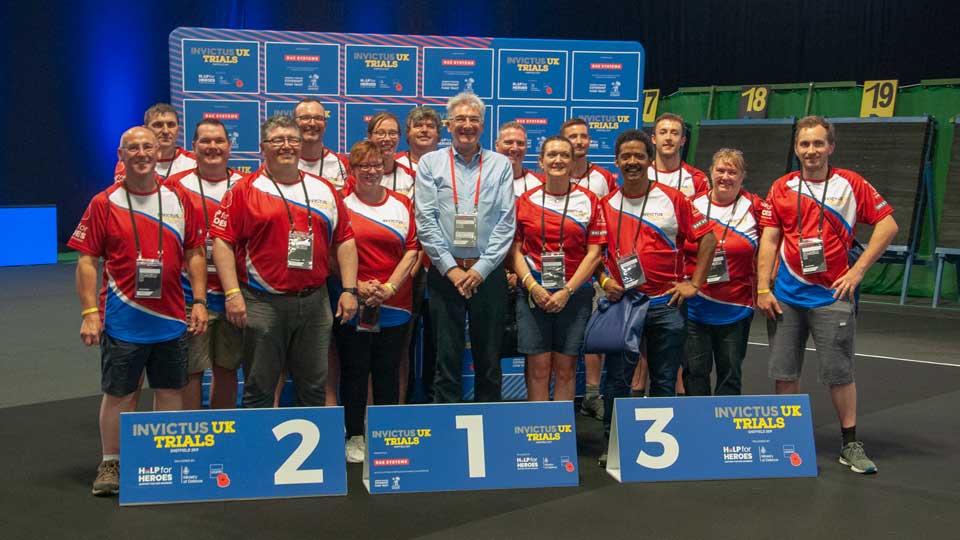 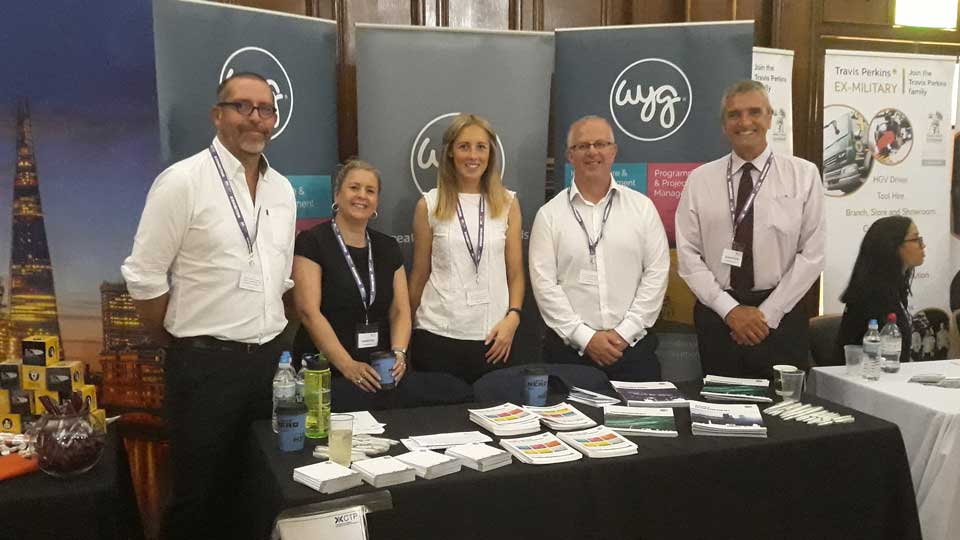 Supporting a sport recovery program for wounded, injured, and sick servicemen and women

WYG, A Tetra Tech Company, is proud to be an official supporter of Invictus UK, a partnership between the UK Ministry of Defence (MOD), Help for Heroes, and The Royal British Legion. WYG is supporting Team UK competitors through the Invictus UK Trials Sheffield in 2019 on their journey to the Invictus Games The Hague in 2020.

The Invictus UK programme uses the power of sport to inspire the recovery and rehabilitation of men and women who were wounded, injured, or became sick during their service. The programme also recognizes the important role of competitors’ friends and families, providing a network where they can meet others in a similar position and support the recovery journey of their loved ones together. Ultimately, the Invictus UK programme empowers competitors and allows those who once served their country to proudly wear the Union Jack again. Invictus UK has a strong affinity with WYG’s business approach of working collaboratively with clients to ensure the benefits of their work are far-reaching for all stakeholders and their communities.

Our WYG team believes that getting involved with Team UK can inspire and help competitors generate transferrable ways of overcoming adversity and helps to build resilience. Behind every team member, there are friends and family members playing an important role in their recovery.

WYG’s involvement with Invictus UK started with a financial donation to become an official supporter, but their level of involvement in terms of time and effort is as significant, if not more so, than the money donated. When a request was made for volunteers, there was such an overwhelming response from employees, that a random draw was held to identify who would become volunteers. Those who were not selected were offered opportunities as they arose.

A passionate team of 15 volunteers was formed to support Team UK competitors and their families in running the archery events and sitting volleyball finals. Other volunteers took part in a Career Transition Partnership Job Fair to speak with veterans currently on their rehabilitation journey about employment opportunities at WYG—following in WYG’s long-standing tradition of employing veterans and reservists. Additionally, WYG’s marketing and communications team produced content to share after the trials to help widen understanding of the Invictus UK movement and its importance.

WYG recognizes the value brought by veterans and reservists and is committed to supporting them, and involvement with Invictus UK is part of their long history of support for the Armed Forces, veterans, and their families. WYG also has received the MOD Gold Award for employer recognition, which recognizes firms that support the UK Armed Forces Covenant and excel in advocating for service personnel, veterans, and their families.

“As a longstanding partner of the MOD, WYG continues to prove their dedication to our serving personnel, veterans, and their families,” said Rear Admiral James Macleod, Head of Invictus UK. “WYG are proud winners of the MOD’s Gold Award for employer recognition, are partners of the Armed Forces Covenant, and are dedicated to helping service personnel and their families return to civilian life. Their constant commitment to supporting our Armed Forces and veterans make them a natural partner for Invictus UK.”

We congratulate this team of dedicated and caring employees for their continuing support and the standard they have set for giving back to the community.