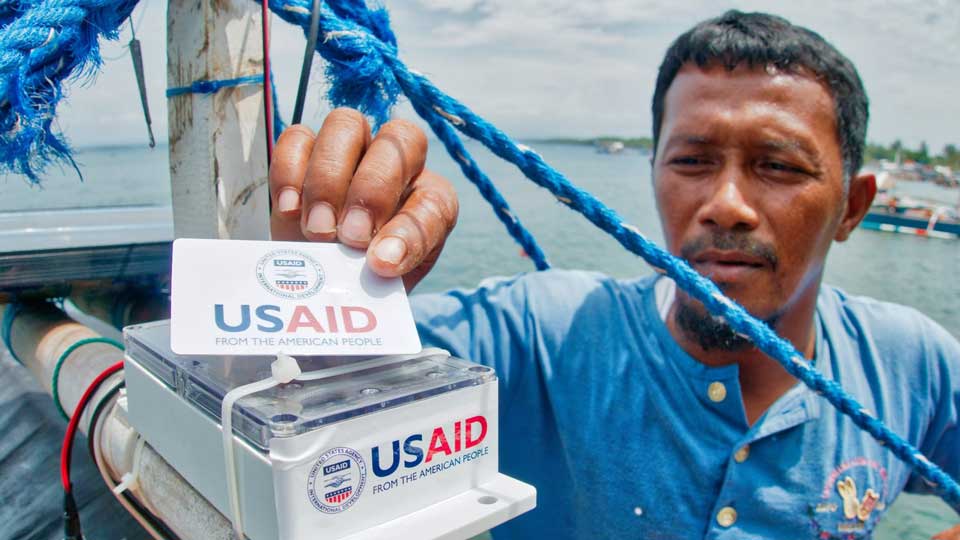 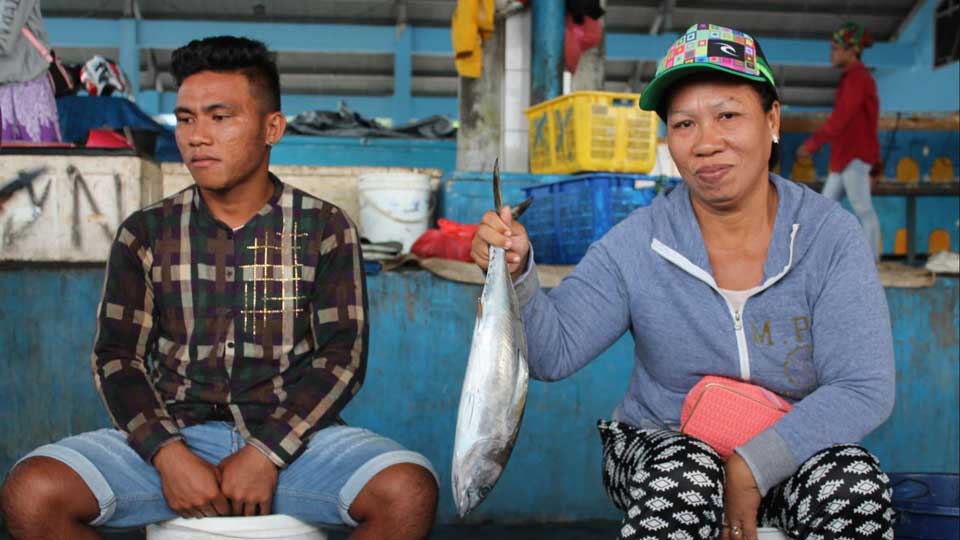 Tetra Tech’s partnership with the U.S. Agency for International Development (USAID) is combatting illegal, unreported, and unregulated (IUU) fishing across Southeast Asia—a challenge that threatens invaluable marine biodiversity, global food stocks, and leads up to $5 billion annual losses in Southeast Asia. To mitigate this challenge, Tetra Tech drew on the expertise of the private sector, non-governmental partners, and local and national governments to design and implement a first of its kind, fully transparent seafood traceability system—called an electronic Catch Documentation and Traceability (eCDT) system. The enhanced traceability system strengthens fisheries management, brings attention to human welfare issues and gender inequalities that span the sector, and can address global concerns of maritime security.

Playing a critical role in global food security and trade, seafood accounts for nearly one-fifth of the world’s protein intake. Southeast Asia’s oceans are home to the most biologically diverse and productive marine ecosystems on Earth but are threatened by unsustainable fishing practices as demand for seafood increases and availability decreases. USAID’s Oceans and Fisheries Partnership (USAID Oceans) is working to protect these ecosystems and the livelihoods of more than 200 million people who directly depend on them through the innovative eCDT system that traces the whole seafood supply chain from “bait to plate.”

USAID Oceans’ eCDT system is currently one of the largest global seafood traceability undertakings, encompassing the entire product journey, including:

The system has successfully tracked over 2,000 metric tons of seafood from its point of catch to consumers in the United States, and has improved the management of more than 100 million hectares of critical marine habitat. Recognizing the unique needs of fisherfolk, including the women that make up half of the sector—although often behind the scenes—the system has been designed to account for the varying needs of stakeholders along the seafood supply chain including traditionally underserved groups such as female buyers and brokers and small-scale fishers. Traceability data collected is used to inform fisheries management decisions, consumer purchases, and local and national regulations to advocate for women’s empowerment—mobilizing a powerful segment of the labor force to create meaningful change.

Congratulations to the USAID Oceans team for their innovative, technical achievement for improving the livelihoods and marine ecosystems of Southeast Asia.