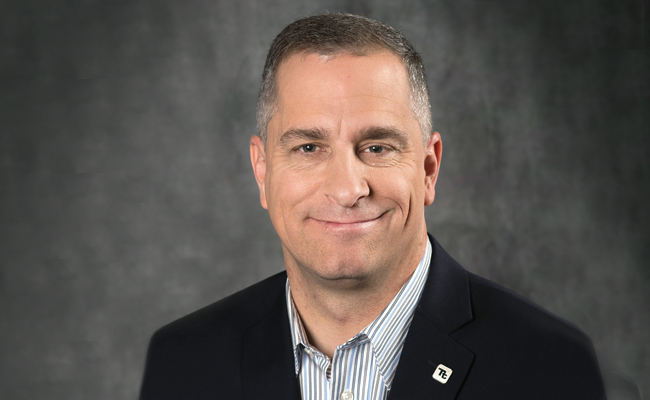 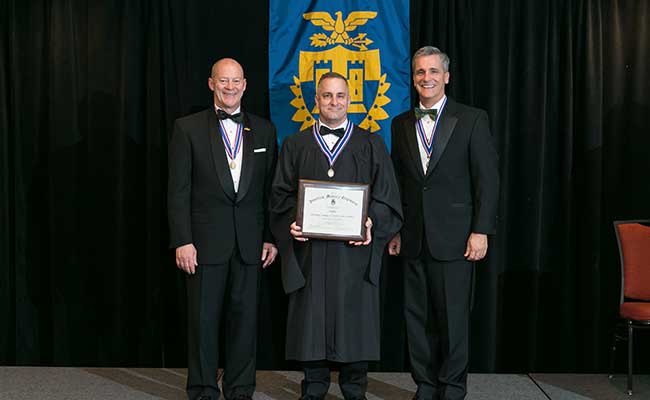 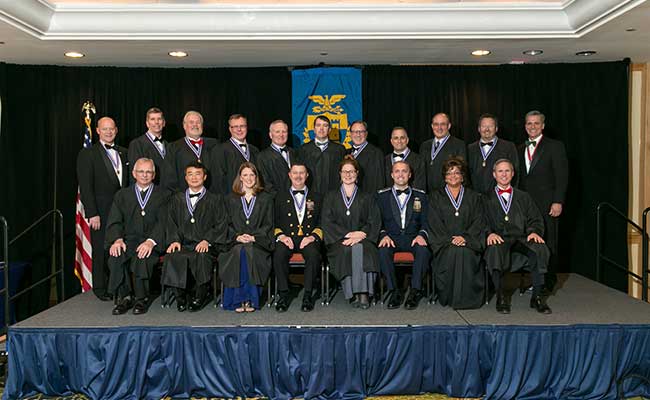 Commander (Civil Engineer Corps) Philip Spalding, USN (Ret.), a leader in Tetra Tech’s commercial facilities group, was inducted into the Society of American Military Engineers (SAME) Academy of Fellows on March 8, 2017. The prestigious Fellow designation recognizes members who have provided dedicated and outstanding service to SAME; military engineering; and the architecture, engineering, and construction profession. Phil was one of 18 leaders in the field to be inducted at the Academy’s 2017 investiture ceremony in Bethesda, Maryland.

Phil has more than 23 years of experience in military and civilian engineering, including a distinguished career of more than 20 years with the U.S. Navy and Navy Reserves. His expertise includes facilities design, asset management, and environmental engineering and management. Throughout his career, he has focused on providing practical engineering approaches to clients’ problems.

As a dedicated SAME member since 1994, Phil has held multiple positions for the SAME Post in Detroit, Michigan, including serving as Post President, Second Vice President, Board of Directors Member, and Scholarship Committee Chair. His outstanding service to SAME and the Detroit Post was recognized in 2015 with a Regional Vice President medal.

Motivated by his work in both civilian and military engineering, Phil is a strong champion of participation in SAME by individuals from both fields and works to recruit and mentor new, young members from underrepresented demographics. He also worked to expand the Detroit Post’s scholarship program outreach and created a new scholarship for high school students in ROTC programs who plan to pursue college degrees in STEM fields.