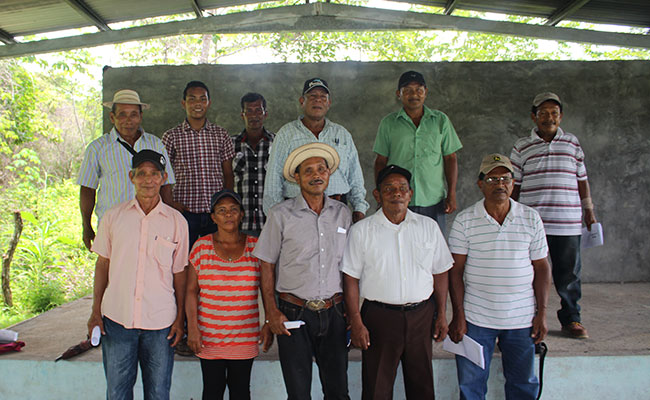 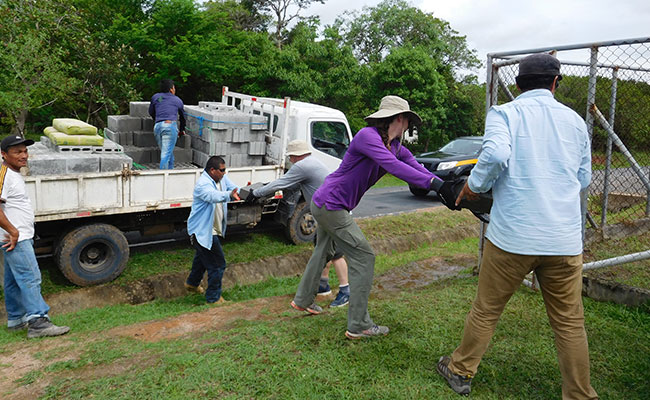 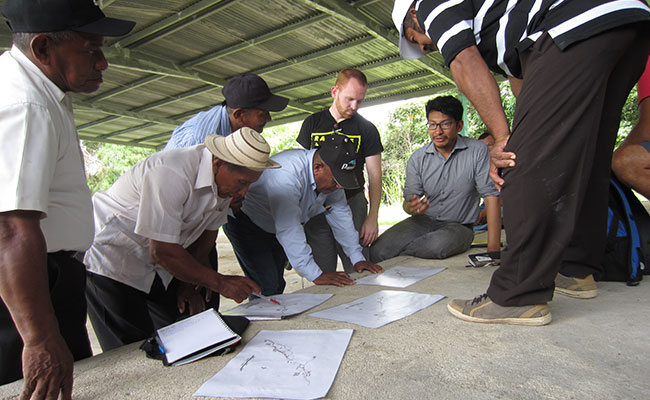 With support from Tetra Tech’s Engineers Without Borders (EWB) Grant Program, the EWB Sacramento Valley Professional Chapter is developing a sustainable water distribution system for the 3,000-person community of Tranquilla Norte, Panama. The community’s existing system, which was installed by the government in the 1980s to serve 150 homes, does not provide adequate supply for the current 950 connections. The system’s flow is limited during peak hours, and households furthest from the four springs that serve as the community’s water source often receive poor-quality water, or none at all. These water supply challenges lead residents to purchase bottled water or travel to homes at higher elevations that have more reliable access.

Tetra Tech supported a subsequent EWB trip to Tranquilla Norte in 2017 to install a new, electric pump, reinstate an existing well to increase supply to the most impacted area of the community, and reinstall and connect piping to the existing system. The team also evaluated erosion that threatens the foundation of the main storage tank and found that stabilizing the tank and hillside slope is critical to ensuring uninterrupted water supply. The EWB team is currently designing slope stabilization techniques to preserve the location of the water storage tank, reinforce its foundation, and prevent the tank from collapsing.

Tetra Tech engineers also assessed the stability of several rudimentary river and valley crossings where the water supply pipeline is supported by branches and stacks of rocks. During the rainy season, rising water levels can wash out these supports, placing added strain on the pipe and causing ruptures. The EWB team plans to improve these crossings to help prevent pipeline failure. They also intend to replace sections of pipe that are damaged or buried deep in the jungle.

A future trip is planned for the EWB team to conduct surveys of households connected to the improved system to evaluate whether water service has improved as a result of the reinstated well. They also will explore the possibility of performing an aerial survey of the length of the pipeline to evaluate whether global changes to the system, such as installation of control valves, is a cost-effective investment for controlling flow and pressure. Long-term project goals include redesigning and rebuilding sections of the pipeline to eliminate hydraulic losses, air blocks, and other factors that restrict water supply during peak demand.

Tetra Tech and the EWB Sacramento Valley Professional Chapter have been committed to the community of Tranquilla Norte since 2014 and continue to support the goal of providing an ample supply of clean, safe water for all residents.