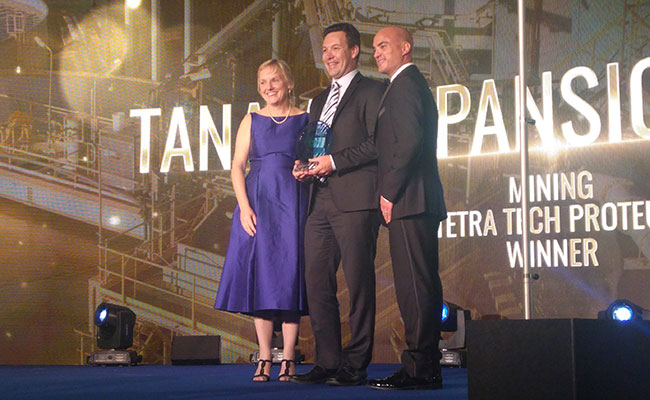 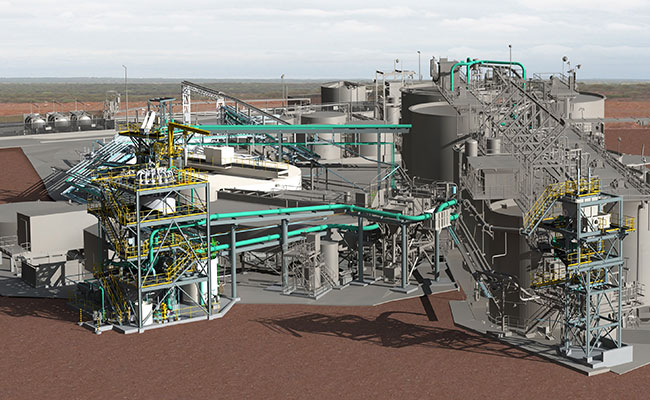 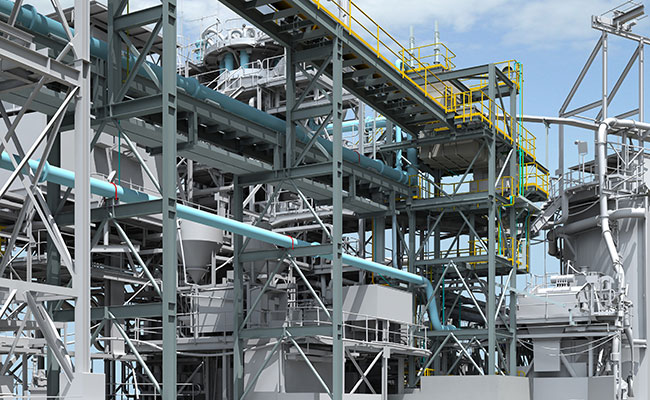 On November 3, 2016, Tetra Tech received the 2016 Bentley Be Inspired Award for the Innovation in Mining Category at the Bentley Year in Infrastructure Conference in London. This is the second year in a row that Tetra Tech was honored with this award. The Be Inspired Awards recognize innovation in infrastructure, project design, engineering, construction, and operations around the world.

Tetra Tech was selected for our work on the Tanami Expansion Project, an upgrade for the Tanami Gold Mine owned by Newmont. The project aimed to increase the production capacity of the 20-year-old plant, which is located in the Tanami Desert of Australia’s Northern Territory, to 2.6 million tons per year. Our team successfully used Bentley’s OpenPlant Piping and Instrumentation Diagram (PID) software to generate all the piping and instrumentation diagram and drawings (P&IDs) required for the project. Multiple design changes occurred throughout the life of the project, but Tetra Tech used OpenPlant PID to efficiently retain and modify the intelligence attached to the P&IDs.

To understand the workings of the 20-year-old plant, Tetra Tech received models generated via multiple software platforms. Tetra Tech used Bentley’s AECOsim Building Designer to create a comprehensive, detailed 3D model of the plant. This enabled Tetra Tech to bring the old plant design to life and create the new expansion design with a smaller footprint than would have otherwise been feasible.

Tetra Tech was the lead designer throughout the engineering phase of the project and installed additional equipment into a constrained footprint on an existing mine site. Some demolition of existing plant was required to provide room for the new equipment in an optimal location. This enhancement included the addition of a new ball mill, two new gravity concentration circuits, a preleach thickener, a new electrowinning cell, and a deslime and tailings filtration system along with upgrades to non-process infrastructure and underground support facilities.

Design outcomes of the project using Bentley software included a reduction in drafting time of 2D drawings from 40 hours to around 5 hours per drawing; cost savings from reduced isometrics, saving the client around AUD$170,000; and reduced environmental impact and health and safety risks.

Tetra Tech is only one of two companies to have won consecutive years since the awards began in 2004. In 2015, Tetra Tech Proteus won the award for its work on the Kvanfjeld Rare Earths Project in Greenland.

Tetra Tech is honored to be recognized for our innovation in mining and to be part of the outstanding group of Be Inspired Award recipients.