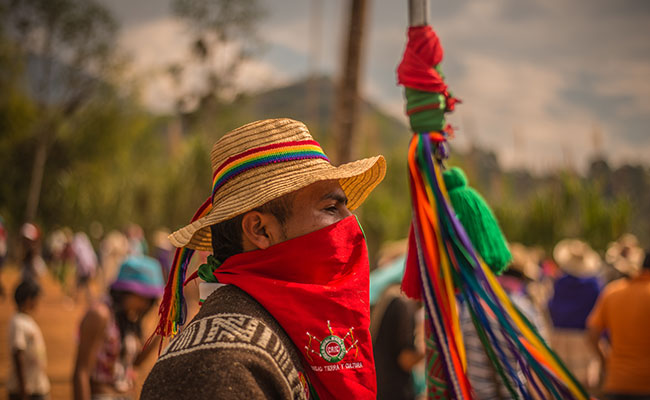 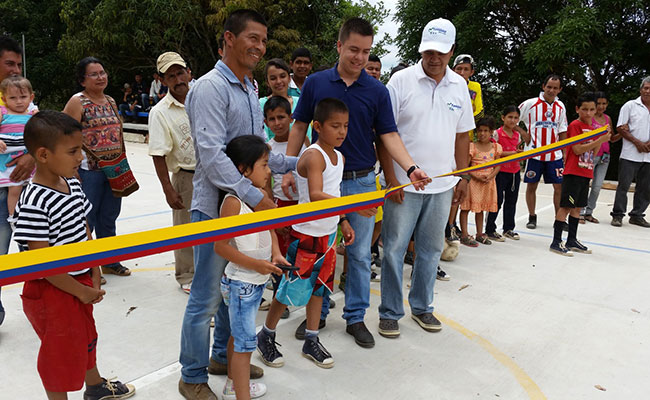 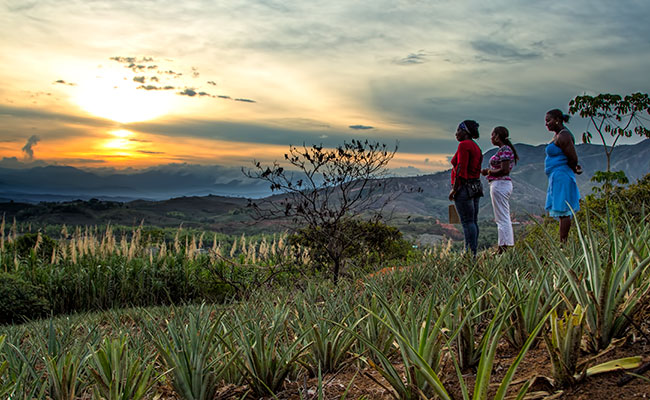 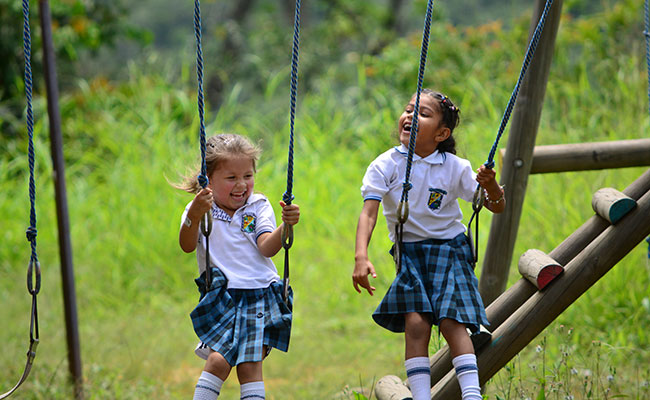 On Sunday, October 2, 2016, the people of Colombia voted down the peace deal between the government of Colombia and the Revolutionary Armed Forces of Colombia (FARC) after a long and often contentious peace negotiation. Tetra Tech continues to support Colombia’s peace-building efforts through programs that are helping strengthen the country and bring necessary reforms to its institutions.

For the past 15 years, Tetra Tech has supported Colombia on its journey towards peace through U.S. Agency for International Development (USAID) programs that are helping strengthen the country by:

Tetra Tech is ready to build on this portfolio of work to support rural communities and smallholder farmers affected by conflict to enter the Colombian and global economies.

Tetra Tech’s work in Colombia has resulted in successful outcomes across our program areas: 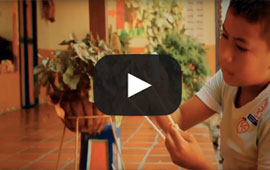 Tetra Tech and USAID taught youth in conflict-affected areas of Colombia about land rights and empowered youth to express themselves peacefully.