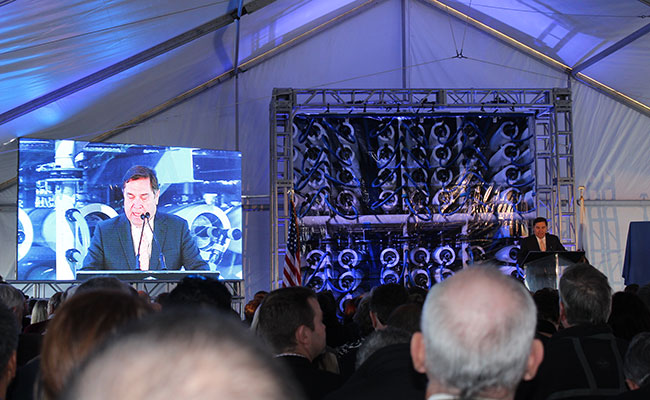 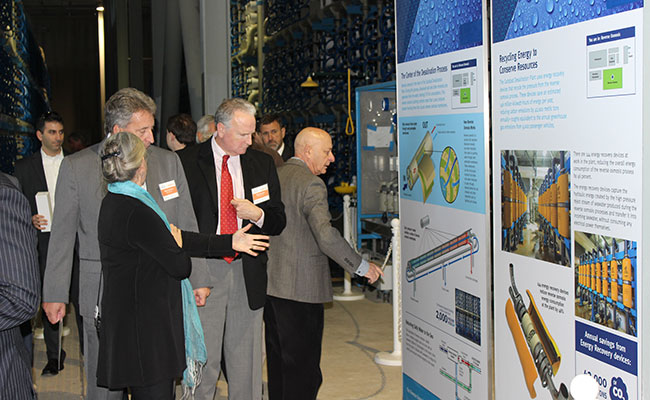 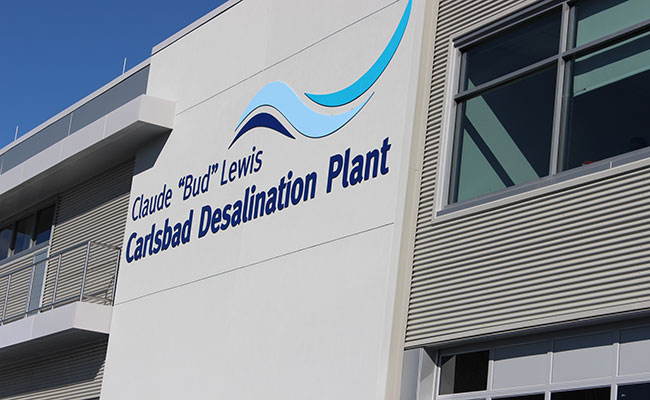 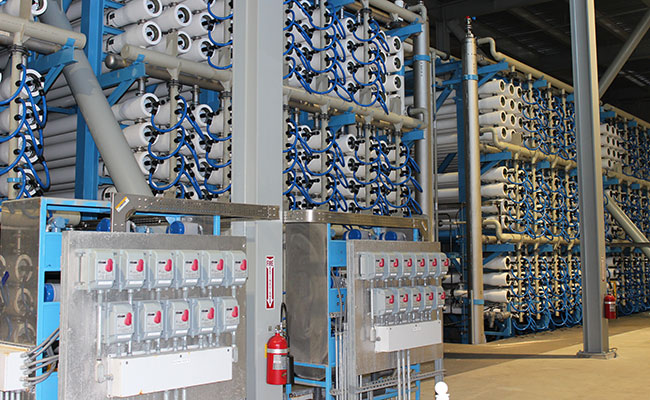 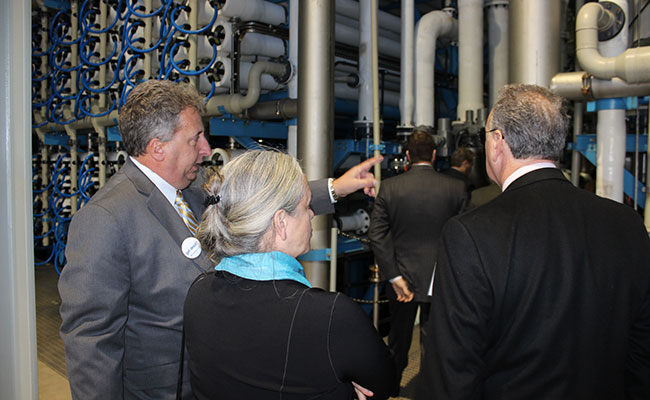 On December 14, 2015, Poseidon Water and the San Diego Water Authority hosted a grand opening event for the Claude “Bud” Lewis Carlsbad Desalination Plant, the western hemisphere’s largest, most technologically advanced, and energy efficient seawater desalination project. Tetra Tech is pleased to be part of a talented team that helped ready the project to transform seawater into a drought-proof supply of clean, safe drinking water for the residents and businesses of San Diego County.

The dedication of the plant was attended by state and local government officials who recognized desalination as an important piece of moving San Diego County towards a more sustainable water supply in the midst of the state’s severe drought. Like many Southern California areas, San Diego currently imports most of its water. While seawater desalination is in use in other dry and drought-stricken parts of the world, it is not widely used in California.

Attendees at the dedication event were able to see the plant’s technology through self-guided tours, which included a taste of the desalinated seawater.

Tetra Tech CEO Dan Batrack joined the company’s project management team of Steve Tedesco and Mark Bush and other senior managers for the event. “We are pleased to be part of this historic project, which is the first of its kind in the western hemisphere,” said Mr. Batrack. “Desalination, coupled with effective water management strategies, provides a long-term, sustainable water supply to southern California communities.”

Read more about the Carlsbad Desalination Plant dedication event in The Los Angeles Times and The San Diego Union-Tribune.