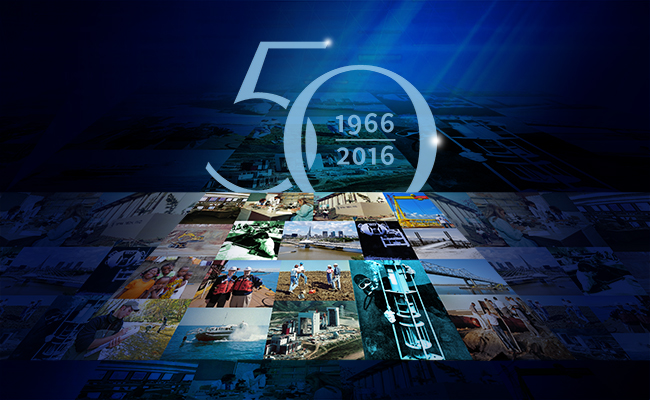 To commemorate its 50th Anniversary on July 28, 2016, Tetra Tech has released a booklet that chronicles the company’s growth and celebrates its legacy of excellence.
The company’s guiding principles of commitment to innovation, collaboration, and technical excellence weave through the company’s history—from its original four founders to the large, 16,000-person company of today.
View the booklet to learn more about Tetra Tech.