Tetra Tech is celebrating International Women’s Day on March 8 to honor the achievements of women in history who helped pave the way for women of today to continue making the world a better place.

We are highlighting employees from across our global operations who share what women in history have inspired them to champion gender equality. To recognize the unique and powerful role that women play in the workplace, we invited some of our employees to share with us women in history, or women of today, who inspire them to champion gender equality.

This year’s International Women’s Day theme is #BreakTheBias. At Tetra Tech, diversity and inclusion are at the heart of our core values—across our operations and the projects we implement on behalf of clients. Our employees recognize the importance of breaking biases to achieve equality and inclusion, while also recognizing that biases are intersectional and include any factors that marginalize people.

We celebrate our people who work each day to break biases as they both imagine and put action behind creating a world that is diverse, equitable, and inclusive.

Follow our #IWD2022 and #WomensHistoryMonth campaigns to see how our employees are inspired to break the bias and work toward a gender equal world. 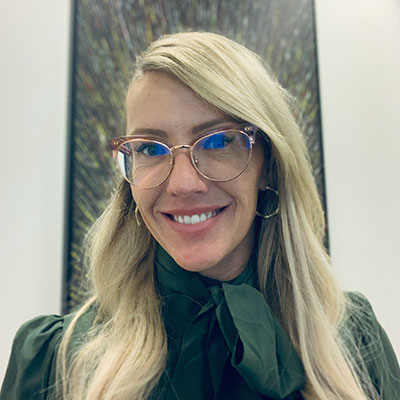 I’m inspired by Christine Lagarde: first woman to become finance minister of a G8 economy and to head both the European Central Bank and the International Monetary Fund. She speaks openly about the sexism she has faced in her career and the difficulties of having a family and a career and is a fierce advocate for advancing women worldwide. Lagarde argues that greater emphasis on women in organizations leads to better governance and decision-making, and that women have a different approach to risk than men. 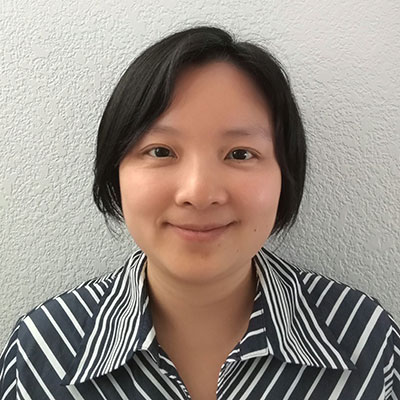 In 1987 when I was a second grader in an elementary school in China, my aunt came back to her hometown from Boston, Massachusetts, to visit the family after she just received her Ph.D. from Massachusetts Institute of Technology. Her story was eye-opening and shaped my dream of pursuing a STEM career path. I pretty much followed her steps to become who I am today. 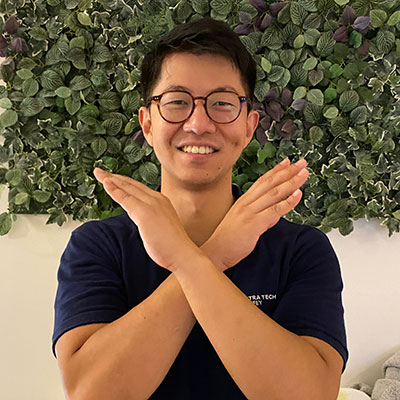 I have found Indra Nooyi to be very inspirational. As an immigrant woman and a mother of two, she navigated PepsiCo through global financial crisis and an ever-changing environment for the food industry. She is recognised as one of the top leaders globally. 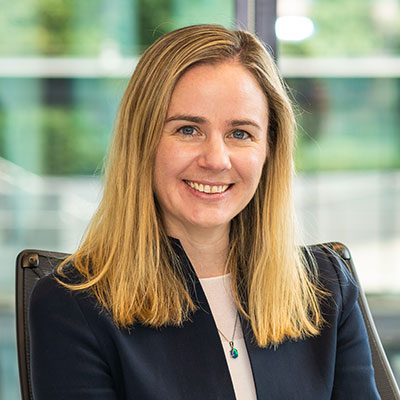 All around the world, tunnel boring machines (TBMs) are named after iconic women as a tribute to St. Barbara, the patron saint of miners and tunneling. As a female in the highly male-dominated field of construction and tunneling, specialising in hydrogeology, this reminds me that women belong in all areas of science and engineering. 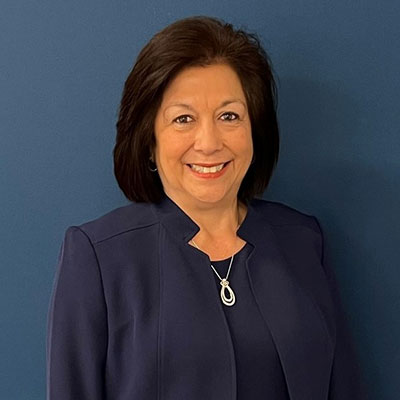 My sister, a director for the Idaho National Laboratory and a civil engineer, has inspired and mentored me throughout my career. As a Hispanic female engineer, she has broken multiple bias barriers. She’s taught me to be true to myself and that, with hard work and determination, anything is possible. 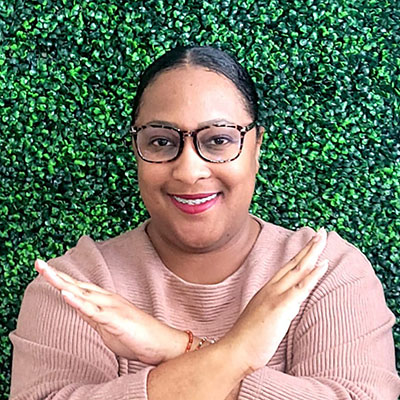 Angela Benton founded the first start-up accelerator for minorities globally in 2011. She is a pioneer of diversity and one of the most important African Americans in the technology industry. She has helped minority-led tech companies raise more than $47 million in venture capital funding. Angela is not only my mentor, but also my biological sister and an inspiration for many women. 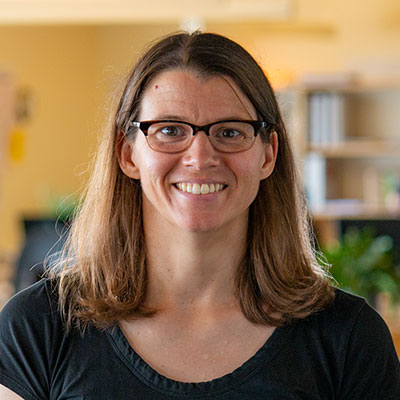 At a conference in India in 2005, I met 20 women from India, Pakistan, Bangladesh, and Afghanistan who shared their experiences of community leadership. They inspired me to pursue an internship focused on women’s empowerment, which led to a connection and a job at Tetra Tech. 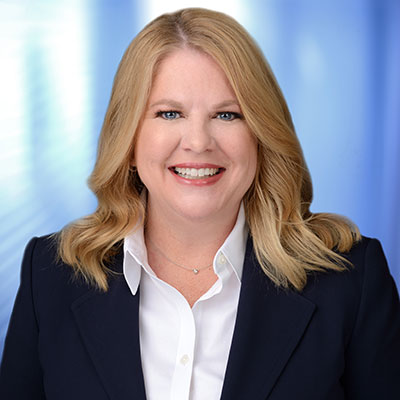 I have always been inspired by women who were the first in their field. Women like Amelia Earhart, Julia Morgan, Elizabeth Blackwell, Janet Guthrie, and Sally Ride, who opened doors to what was possible for women. We all have a role in providing inspiration, access, and inclusion to empower future generations of women in engineering.

At Tetra Tech, our people are our strength. As we celebrate International Women’s Day, our employees demonstrate their commitment to break the bias for a diverse and equitable world.