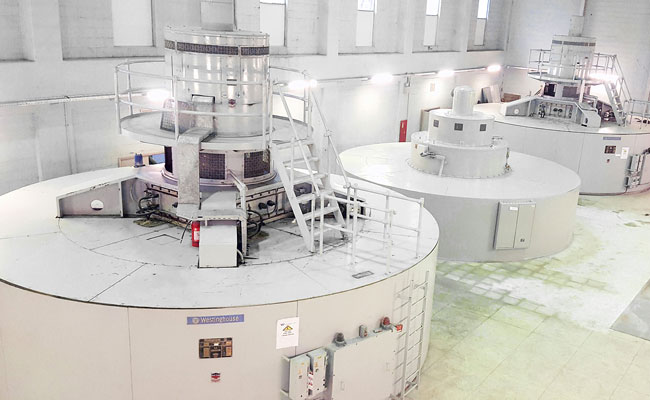 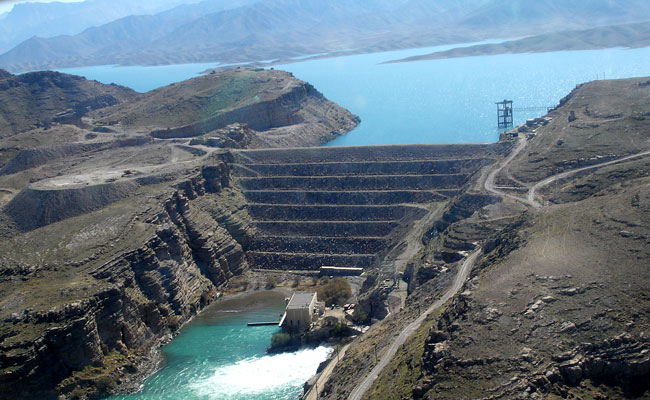 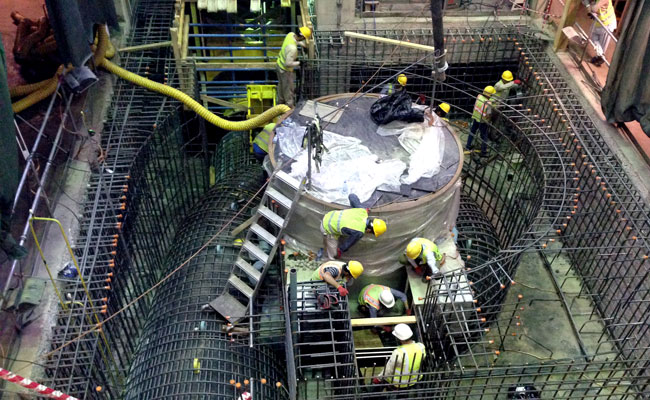 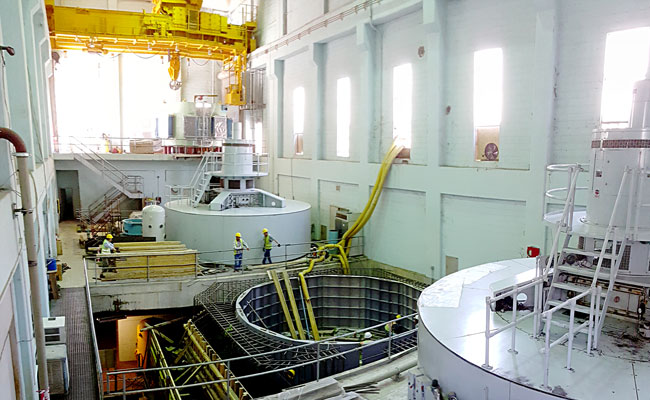 Tetra Tech provided leadership, management, and technical guidance to Afghanistan’s national electric utility, Da Afghanistan Breshna Sherkat (DABS), for the successful completion of the Kajaki Dam Hydropower Plant rehabilitation and expansion. The project required the installation of a new turbine generator and repair and upgrade of two existing generators. Tetra Tech deployed hydroelectric turbine systems experts to be on-site to share knowledge and mentor DABS staff, which contributed to increasing the plant’s electricity production from 15 to 50 megawatts. This increase allowed the distribution of sustainable electricity to more than 800,000 residents in southern Afghanistan.

The Kajaki project highlights Tetra Tech’s expertise in managing complex projects in austere environments with logistical challenges and aggressive schedules to successfully deliver infrastructure to underserved people living in dire conditions. Through this project, we reduced reliance on expensive, inefficient diesel generation and increased the amount of renewable energy available to the Kandahar and Helmand provinces in southern Afghanistan.

Tetra Tech’s guidance played a pivotal role in providing reliable access to electricity and the rehabilitation of the Kajaki Dam, which in turn made residents in the south of Afghanistan less likely to align with or join insurgent groups in the search for economic opportunity. USAID praised Tetra Tech for its major accomplishment as it fulfilled a long-held U.S. government commitment to the Afghan people.

Tetra Tech is honored to be recognized for its work to bring a sustainable source of power to the people of southern Afghanistan.