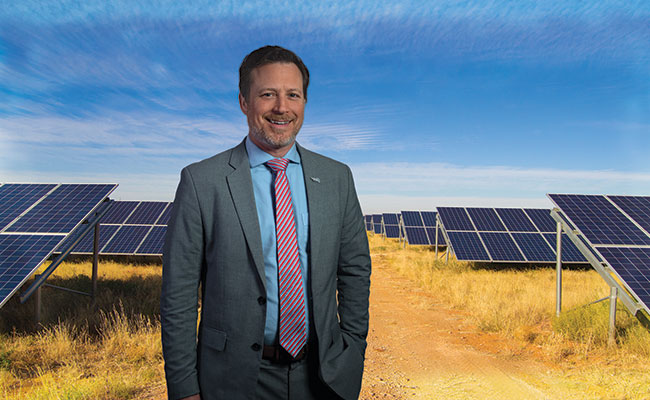 The Sammies, considered the Oscars of government service, is the premier awards program recognizing innovation in the federal government, honoring outstanding civil servants who have made significant contributions to the health, safety, and prosperity of the American people. The nonprofit, nonpartisan Partnership for Public Service will present the 17th annual Sammies awards gala on Tuesday, October 2, 2018.

Herscowitz and the Power Africa team have worked to increase the number of individuals with access to power in sub-Saharan Africa since 2013. About 600 million people in the region lack access to electricity, trapping residents in poverty and stunting economic growth. Herscowitz and his team brought together technical and legal experts, private companies, financial institutions, 12 federal agencies, and governments to provide electricity to more than 50 million people in the region since 2013. The team’s 117 electrification projects have spurred economic development across sub-Saharan Africa and generated hundreds of millions of dollars in export opportunities for U.S. companies.

The awards ceremony will be streamed live from Washington, DC, on the Partnership for Public Service’s Facebook and Twitter accounts beginning at 6:30 p.m. EDT on October 2.